One step closer to becoming the ultimate Pokemon trainer! The Battle Tower has been a staple in many mainline Pokemon games as an endgame activity. It’s where the best of the best hone their skills in a series of battles against progressively harder foes, giving players a set of currency that can net them some of the best items in Pokemon. In the Battle Tower, there is a head honcho who runs the joint who goes by the Tower Tycoon title. Here is how you battle the Tower Tycoon, Palmer, in BDSP (Pokemon Brilliant Diamond and Shining Pearl).

Palmer is actually your rival’s father. It’s unfortunate that he’s mostly absent in your career as a fledgling Pokemon trainer. It also does pose some uncomfortable questions. Just like your rival, Palmer is a rather clumsy type, running into you after being in such a curious rush.

Palmer is the Battle Tower Tycoon, akin to something like the Champion of the Elite Four or a Gym Leader in BDSP. Palmer is no cakewalk by any means. If his son is any indicator, he’ll be right on par with you, if not stronger than you by a long shot. 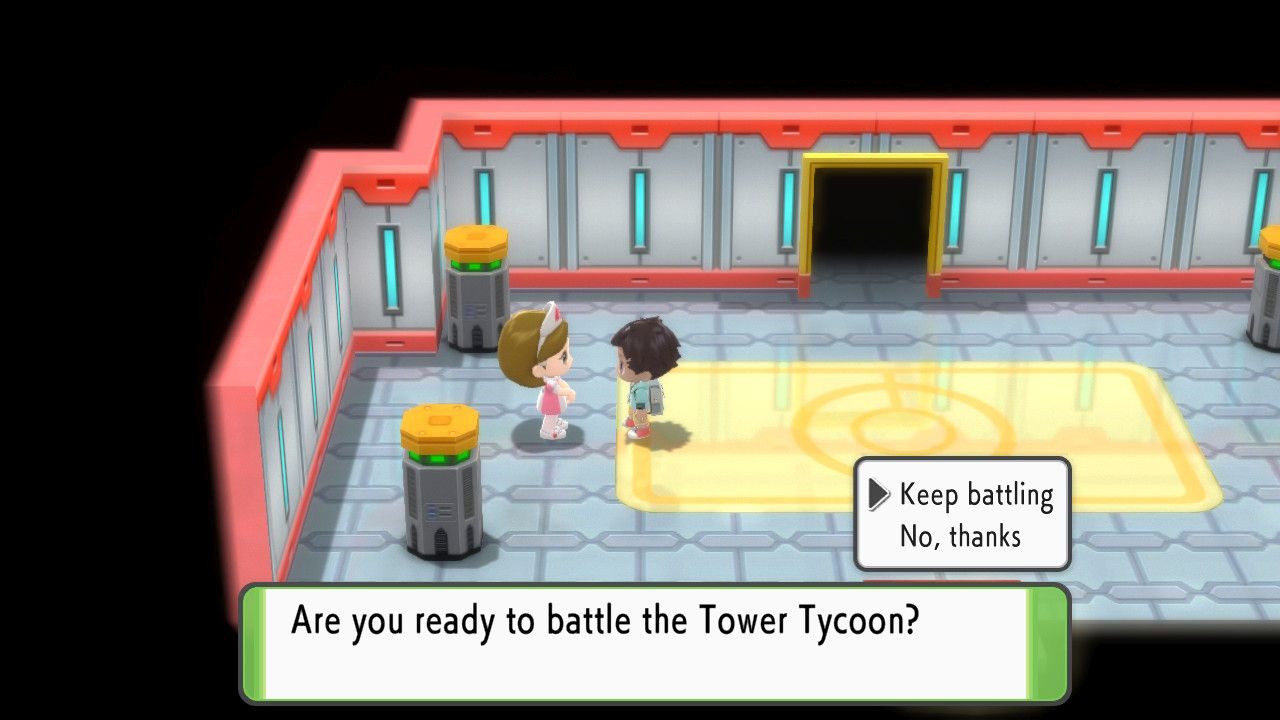 To actually battle against him, you’ll have to hit a 20 and 48-win streak in the singles battle in the Battle Tower. He’ll be the 21st challenger and the 49th.

Facing him for the first time will be the easier battle. Here is the team he has in the 21st battle and their movesets: 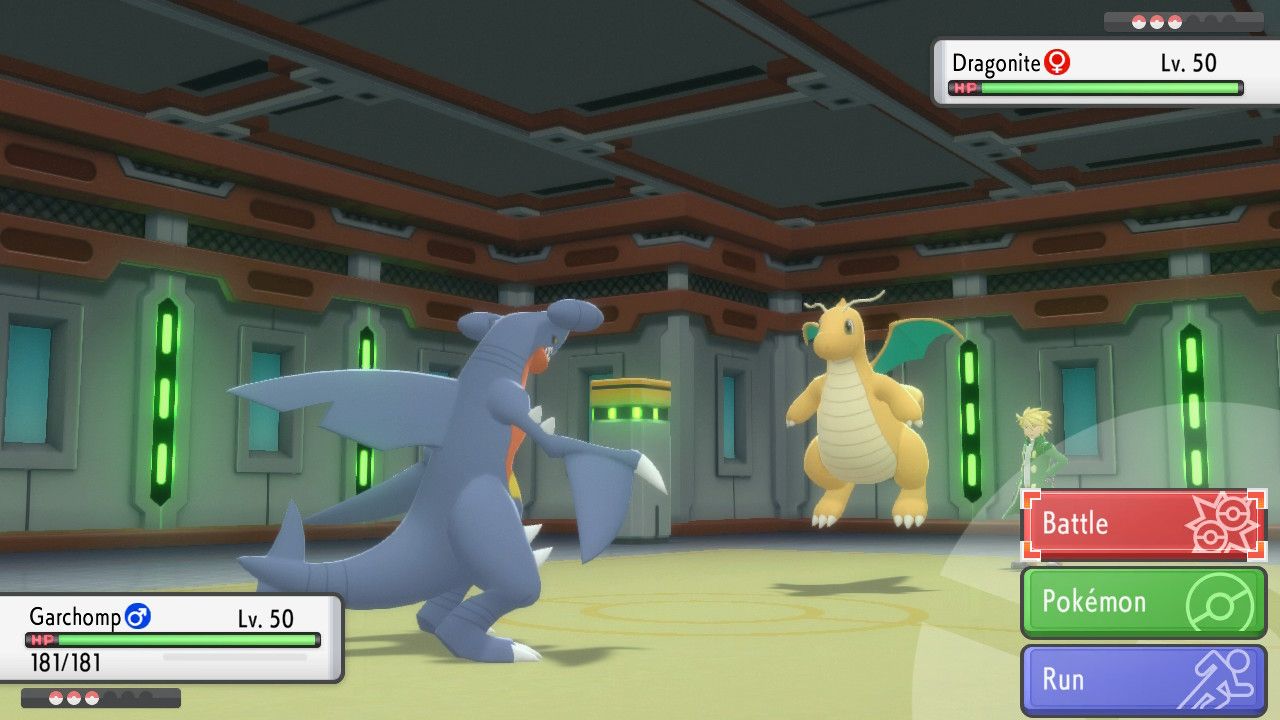 In the first match against Palmer, his team will be highly susceptible to Ice and Thunder-type moves. However, you have to act fast against his Rhyperior as it is really tanky and hard-hitting. It can withstand a lot of heat, so try to take it down before he chews through your team.

As for his Dragonite, it can easily sweep your team if it has priority in attacking. However, it’s perhaps the weakest in terms of durability. Finally, his Milotic is more of a staller than anything. It can make use of its healing abilities and Salac Berry to give it a priority in recovering health.

As for Palmer’s rematch team, here is what he has: 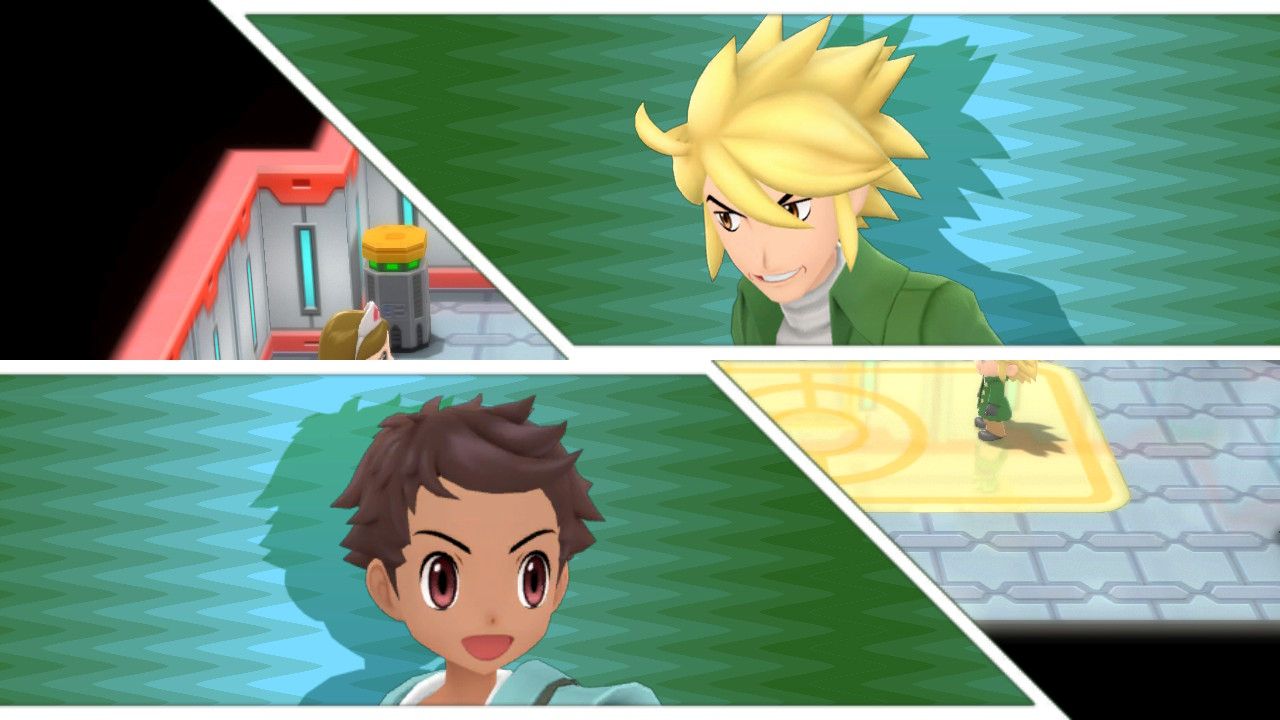 So this is an entirely legal legendary Pokemon setup. It seems a bit unfair since their stats are significantly higher than normal Pokemon. However, they do have some simple weaknesses.

First off, his Cresselia can be menacing if you do not deal with it quickly. Palmer raised his mon to have an abnormally high speed stat, so chances are she will be the first one to attack. His Cresselia has a mostly defensive moveset, but can really ramp things up by stalling with her curative and defensive abilities. Physical attacks will work a tad bit better than special attacks against this Cresselia 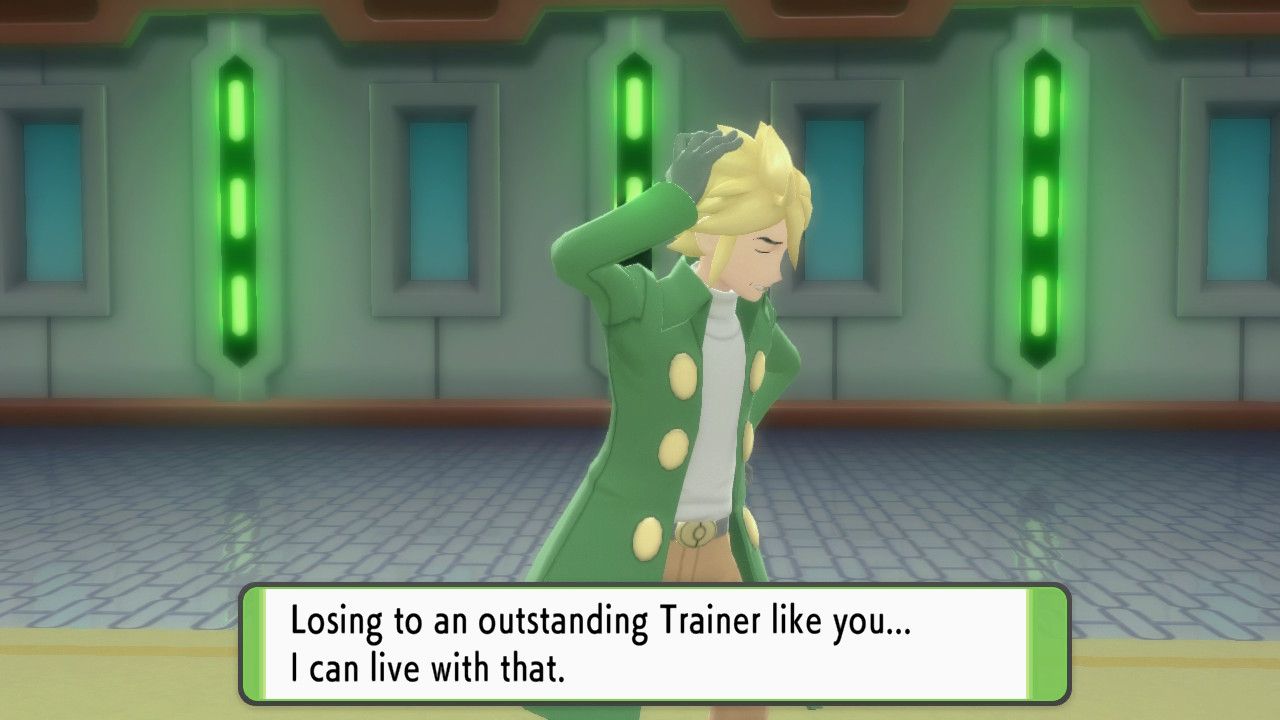 Next, his Regigigas seems like the easiest one of the bunch thanks to its Slow Start ability. Its attack and speed are cut in half for the first five turns while it’s out, so you really have to capitalize taking it down before those five turns are up. If not, this monstrosity can easily wipe out your team. What makes this a bit more of a pain is the fact that it’s holding a Chople Berry. It’ll give his Regigigas extra resistance to its only weakness: fighting-type moves.

His Heatran is probably the weakest of the bunch, but it isn’t to say you can steamroll it like nothing. You have to watch out for its special attack damage output. If you have a mon that isn’t equipped with a good Sp. Defense stat, you may really take a bad hit. 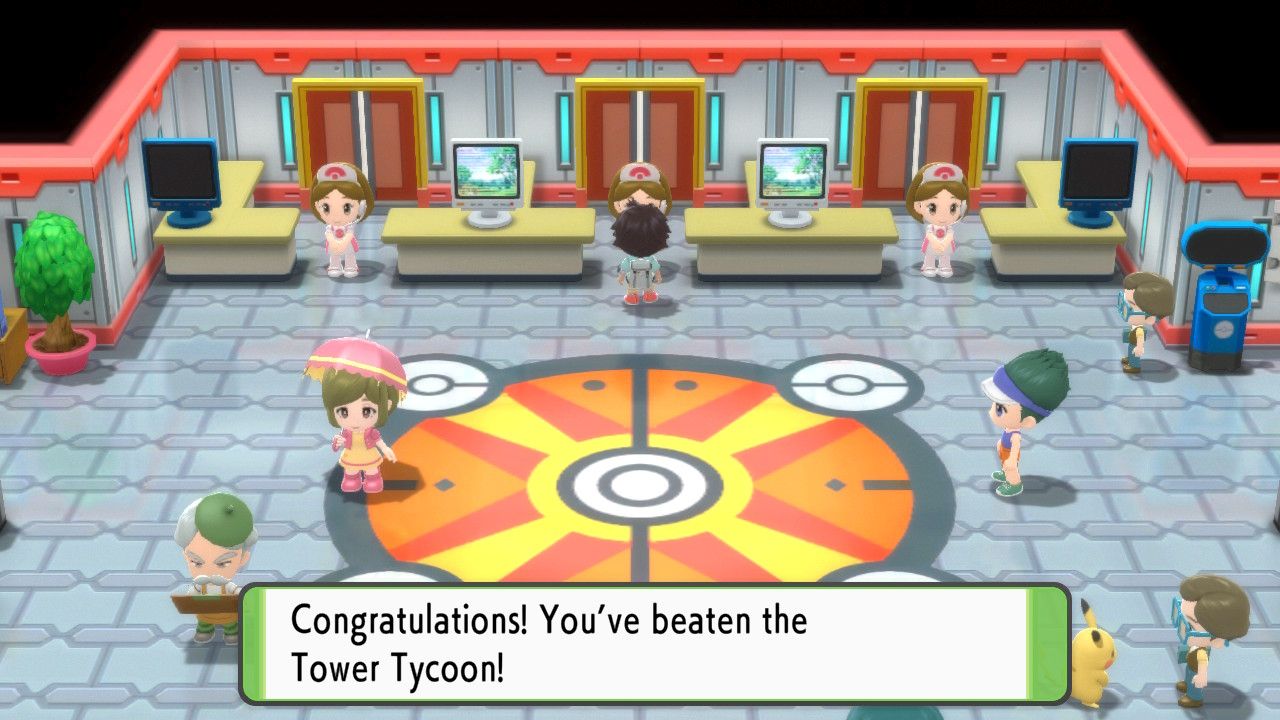 By the time you beat him for the first time, you should really consider raising Pokemon with outstanding IVs and EVs. The Pokemon after round 21 do start to have noticeably raised individual and effort values, making them significantly better than other normal Pokemon.