A "small" update with many undocumented fixes.

A new patch is available now for Pokemon Brilliant Diamond and Shining Pearl. With it will come some needed changes with the game. This patch in particular is rather cryptic and can be divisive depending on what kind of player you are and where you are in terms of the game’s story. The following will contain the patch notes for Pokemon BDSP update 1.1.3.

According to the Nintendo of America website, the patch notes read:

This is hardly considered patch notes, but after some careful testing, it would appear that this is more of a glitch-fix patch. Unless you were actively partaking in this scene, this is just a patch that is needed for online functionality.

For those who don’t know, this game has been running rampant with many exploits that allowed players to duplicate Pokemon and items. This was extremely useful when farming for items like Master Balls, Rare Candies, and TMs. Pokemon games can be rather grindy, especially when you set out goals after beating the Elite Four. These exploits did, however, trivialize the point of farming for highly sought-out items in the endgame. There were some that even allowed players to break out of bounds via a menu overlapping glitch. This allowed people to essentially skip chunks of the game, making for some hilarious speedrunning strategies.

There was also a glitch where players can catch the mythic Pokemon, Shaymin. As of now, the Pokemon is unable to be caught unless you hack or perform the out-of-bounds glitch.

If you have not updated the game to the latest version (1.1.3), you still have time to get all the inventory you need before doing so.

Finally, as this may likely be the last patch until sometime early next year, this does not bring or mention anything about the Global Wonder Station (GWS).

Pokémon BDSP: How to Catch Shaymin Shaymin, the “gratitude Pokemon”, is a mythical Pokemon that has debuted its appearance in Diamond and Pearl back in 2006....
Attack of the Fanboy 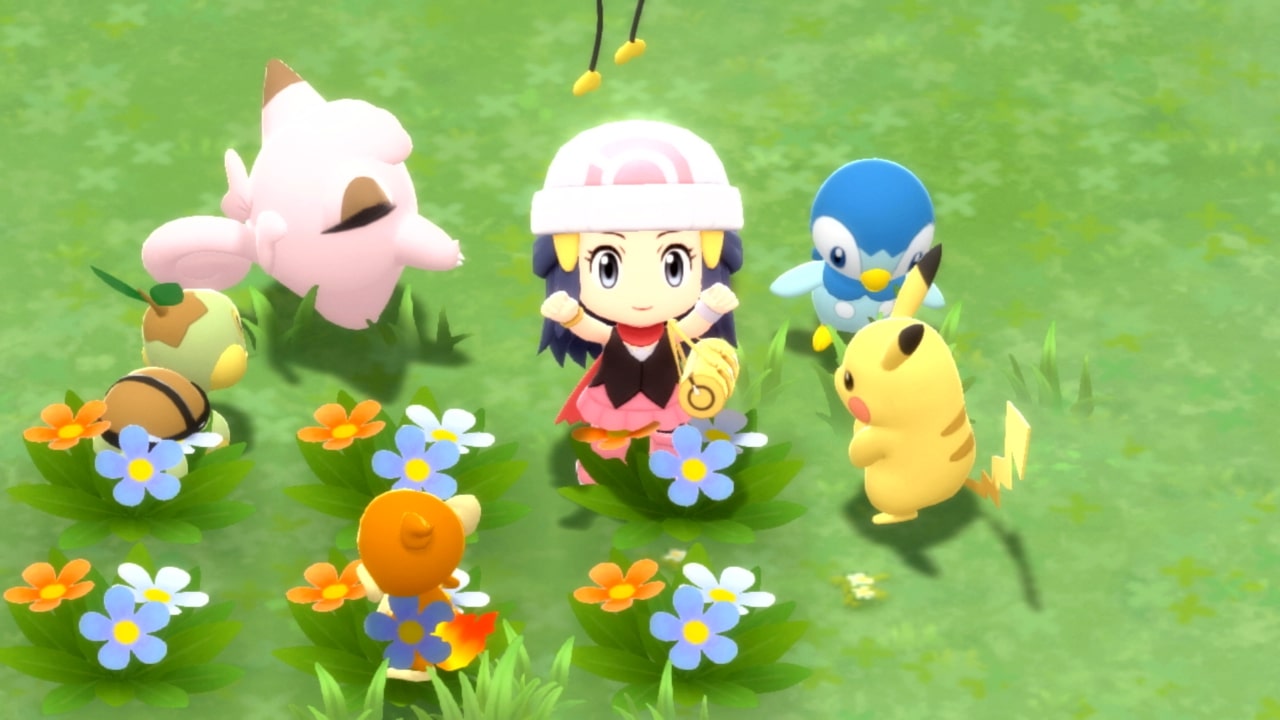 How to Unlock the GWS in Pokémon Brilliant Diamond and Shining Pearl What we know so far and how to unlock the Global Wonder Station.
Attack of the Fanboy