Find out what's to come during the Pokemon GO Anniversary Event! 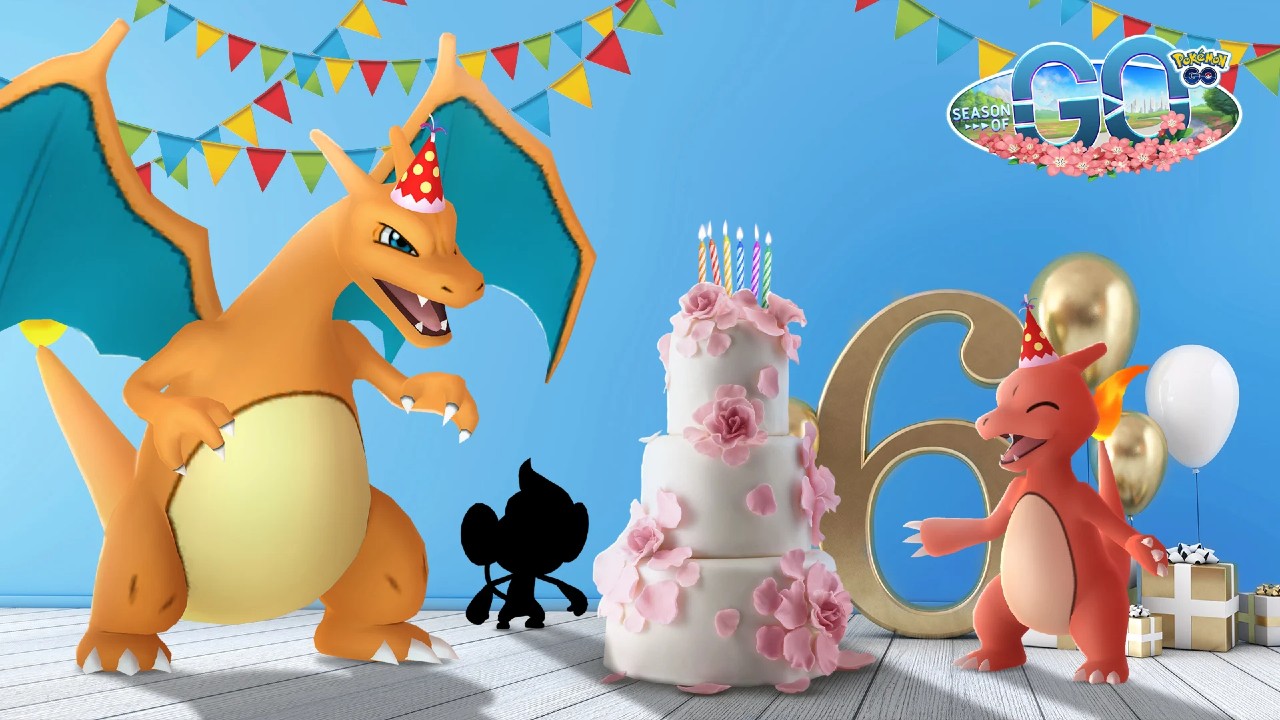 It’s hard to believe that the world was introduced to the Augmented reality hit that is Pokemon GO, but here we are! With billions of Pokemon caught around the world, and millions of players still checking in daily, there is still much to love about this game. And it looks like Niantic is going to bring the fun to all of us players with the Pokemon GO Anniversary Event 2022, where players will have a chance to get their hands on plenty of event-exclusive Pokemon, and may even see a few new ones introduced into the fray.

Here are all of the details that players need to know about all of the new and exciting adventures that await them during this new event!

If you’re looking to bring the party to your phone, you’ll want to make sure that you’re checking into Pokemon GO from July 6th at 10:00 AM until July 12 at 8:00 PM Local Time, so you’ll be able to see all these exciting new additions. You’ll find new event Pokemon, lots of enhanced Spawn Rates for existing Pokemon, and so much more!

As you come into the game, you’ll find that there are three new exciting event-exclusive Pokemon, with two of them having a chance to be Shiny!

You’ll also find these Pokemon in the wild with enhanced spawn rates, meaning that you spot them quite often. Many of them also have the chance to be shiny, as well!

So, you’ll have plenty of chances to find some great Pokemon in the wild, with an enhanced chance to get a shiny, too!

If you’re looking to showcase your battle skills, you’ll be able to join in in plenty of different raids that will be happening during this event, with new Pokemon in all different ranks!

What Else Is Going On During The Anniversary Event

If you’re looking to find some new stickers as well as some new Avatar Items, you’ve come to the perfect place! New stickers are always exciting to add to your gifts when you send them out to friends, to add a bit of extra love and care. You’ll also be able to get some fun hats and clothing for your avatars to wear, as well!

And that’s all of the information that is currently known about this upcoming event! If you’re looking to add some new Shiny Pokemon, make sure you’re checking out our guide on Ledyba’s Spotlight Hour, as well as all of the information we carry about upcoming raids, great accessories, and so much more. If you need to get your hands on plenty of Pokeballs before this Anniversary Event starts, make sure you’re checking out our Pokemon GO Guide Section!