Pokemon GO: How to Evolve Pumpkaboo 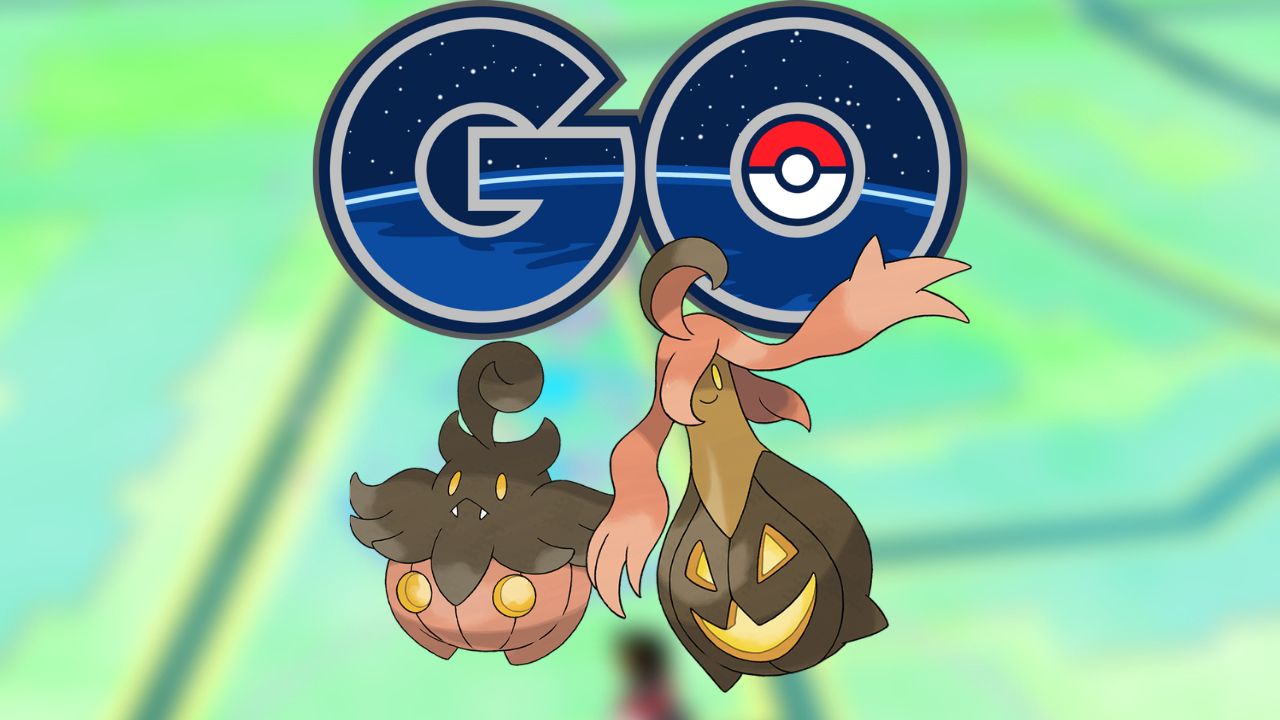 With Halloween just around the corner, what better Pokemon to celebrate with than Pumpkaboo. This adorable bat-like poltergeist has been stealing the hearts of trainers since generation six, and after making its debut in Pokemon GO in the second half of the 2021 Halloween Event, it’s been one of the most sought-after ghost types. But something that players are even more desperate to get their hands on is its evolution, Gourgeist. Unfortunately, when it comes to evolving Pumpkaboo, there are a few ways players can go about it, which has caused a lot of trainers’ slight confusion. So read on to find out how to get Gourgeist to join your team.

How to Evolve Pumpkaboo in Pokemon GO

There are two methods to evolving Pumpkaboo in Pokemon GO. The first requires players to collect a whopping 200 Pumpkaboo Candies to evolve their bewitched buddy. The best way to do this as fast as possible is to have Pumpkaboo as your buddy whenever you go out, especially during the Halloween event, and also utilize the ability of Pinap Berries each time you enter the catching screen. Although these berries will only double the amount of candy the Pokemon will give, given the increased spawn rates of Pumpkaboo during the Halloween Season, these candies will begin to stack up quickly.

However, if you’d instead not leave the comfort of your home to evolve this Pokemon, the second method is nowhere near as physical; as long as you are close to a trainer with a Pumkaboo they are willing to trade. If you receive a Pumpkaboo via trade, the required candy amount will be decreased to zero, and you will be able to evolve immediately.

Although this method is much quicker than going on a trick-or-treat-like candy hunt, there’s no guarantee that the Pumpkaboo you’ll receive will have good stats or IVs. But if you aren’t fussed about having a battle-ready pumpkin, trade away.

Attack of the Fanboy / GAME GUIDES / Pokemon GO: How to Evolve Pumpkaboo