Time for some sky hatching! 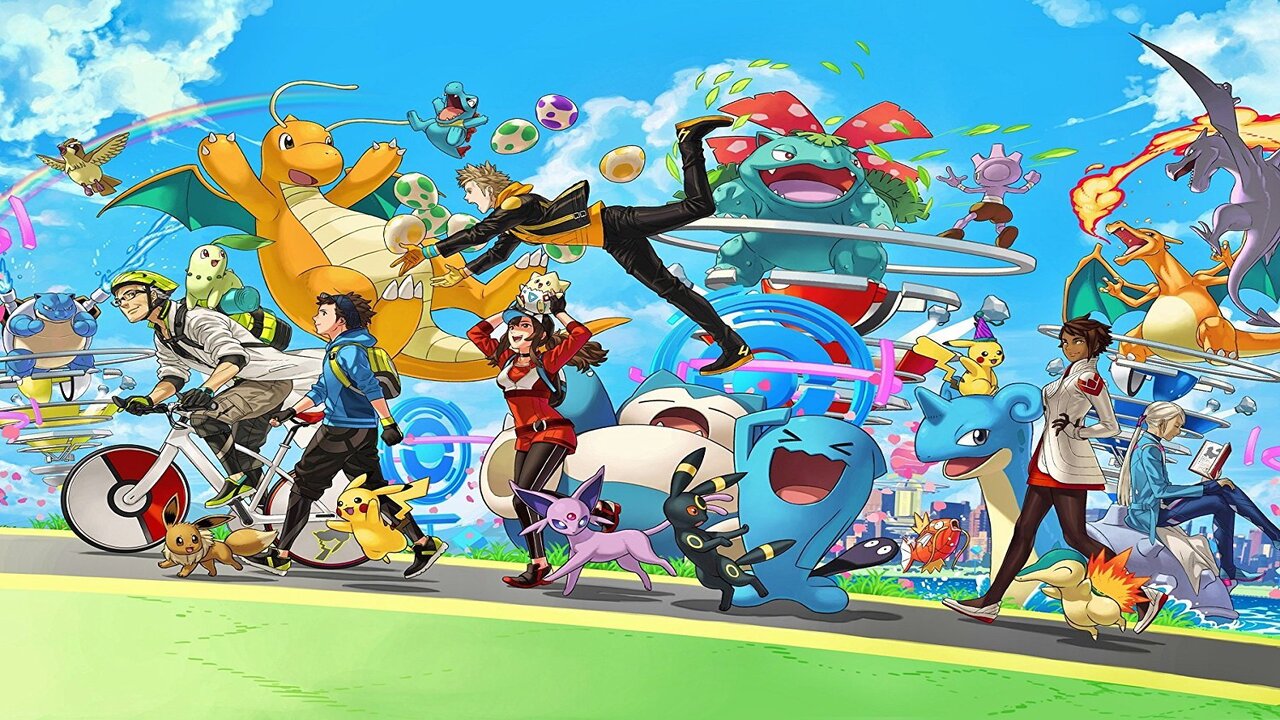 Pokemon Go has been a staple of the mobile gaming community for the last several years, gaining immense popularity for its unique mechanics and systems within the Pokemon franchise. Recently, a Pokemon Go player discovered a strange glitch that allowed players to hatch eggs without moving when high up in the air. This exploit has now been spread across social media and more players have mentioned their experience of having this occur to themselves.

So I recently moved into a high rise building from pokemongo

Reddit user ‘u/scusie__’ talked about recently moving into a high rise building and being able to hatch a 2-kilometre egg in “less than 10” minutes. Notably, this would allow users to take advantage of the short timespan to hatch eggs with little effort and gain all the rewards from their eggs. A 2-kilometre egg would usually take about 20-25 minutes to hatch at a regular walking pace; so the time drop when just sitting in a high-rise altitude area is significant.

This ‘exploit’, will not only work just on 2km eggs; but any eggs, as Reddit user ‘MJSTpt’ claims: “Gps drift is super common in high rises”. This seems to indicate that at any high altitude Gps drift may occur, however, it could be linked to certain buildings or the materials contained within but that is still to be confirmed.

The Pokemon Go Glitch Has Dated a Few Years Back

After further research on the topic of Gps drift in the game, there was one website I stumbled across by the name of ‘Gamepress.gg‘ where a post talking about the Gps drift gave more evidence of the prevalence of this glitch even at low altitudes in the past and Niantic’s strategy to defend against it. Another Pokemon Go player, ‘Caleb.Fitness’ had the following to say in a comment:

I found the drift was most constant when I was teathered to WiFi and my phone was directly above my wireless router on the first floor. I was able to have my character drift 7-8km at night while I slept. However niantic have become smart to the walking drift exploit. Now after around 45 minuets of leaving my phone inactive the game gets an error message so now I only walk around .6-.8 km in that time.

This post dated back to nearly four and a half years ago, showcasing that the ‘exploit’ now being talked about has indeed been seen in the game before. For now, players can gain an immense level of satisfaction sitting back in their own homes and letting the Pokemon Go eggs hatch themselves. The Pokemon hatching from them will certainly be independent!

Pokemon Go is available to download now for free on IOS and Android.