On top of everything else going on, here is everything you need to know about the Rocket Strikes event. 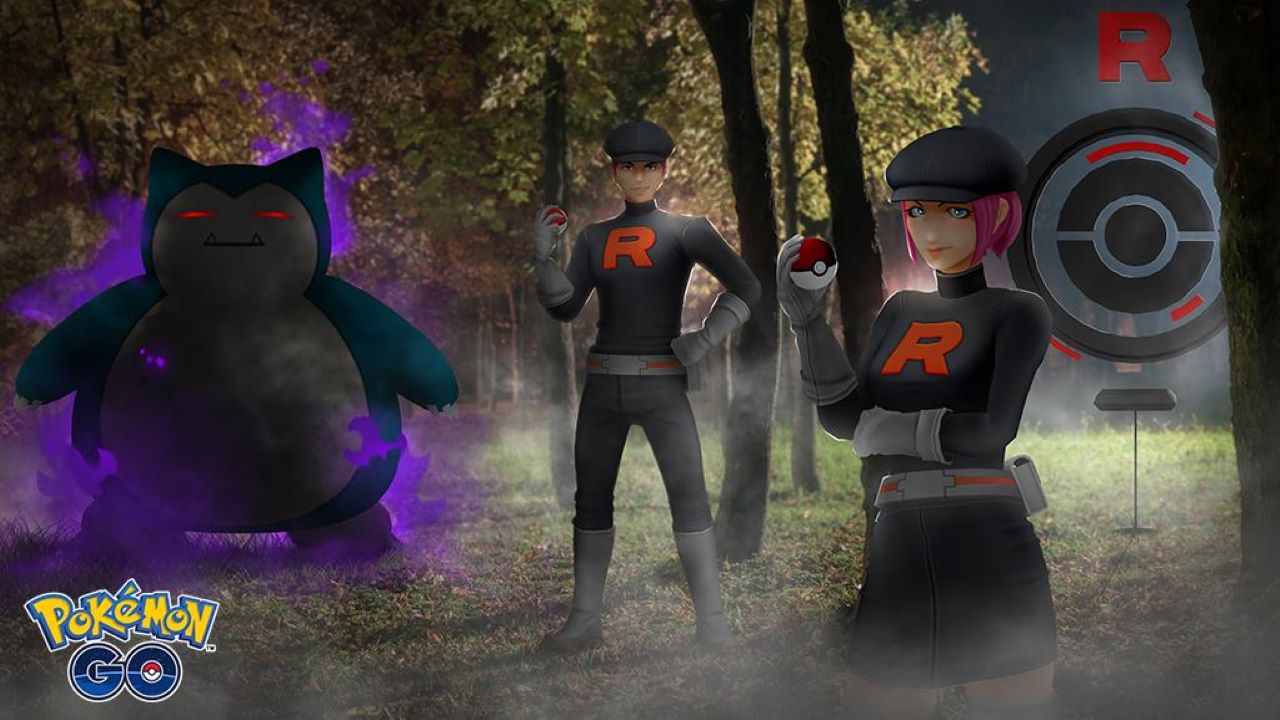 The new Rocket Strikes event in Pokemon Go is happening right over the current Power Plant event, which is set to end on February 1. Be sure to catch a Helioptile during the event and don’t forget about the upcoming Minun Spotlight Hour that is happening tomorrow, which is Tuesday, January 25, from 6:00-7:00 p.m. For more Pokemon Go guides, follow our guides page at Attack of the Fanboy. 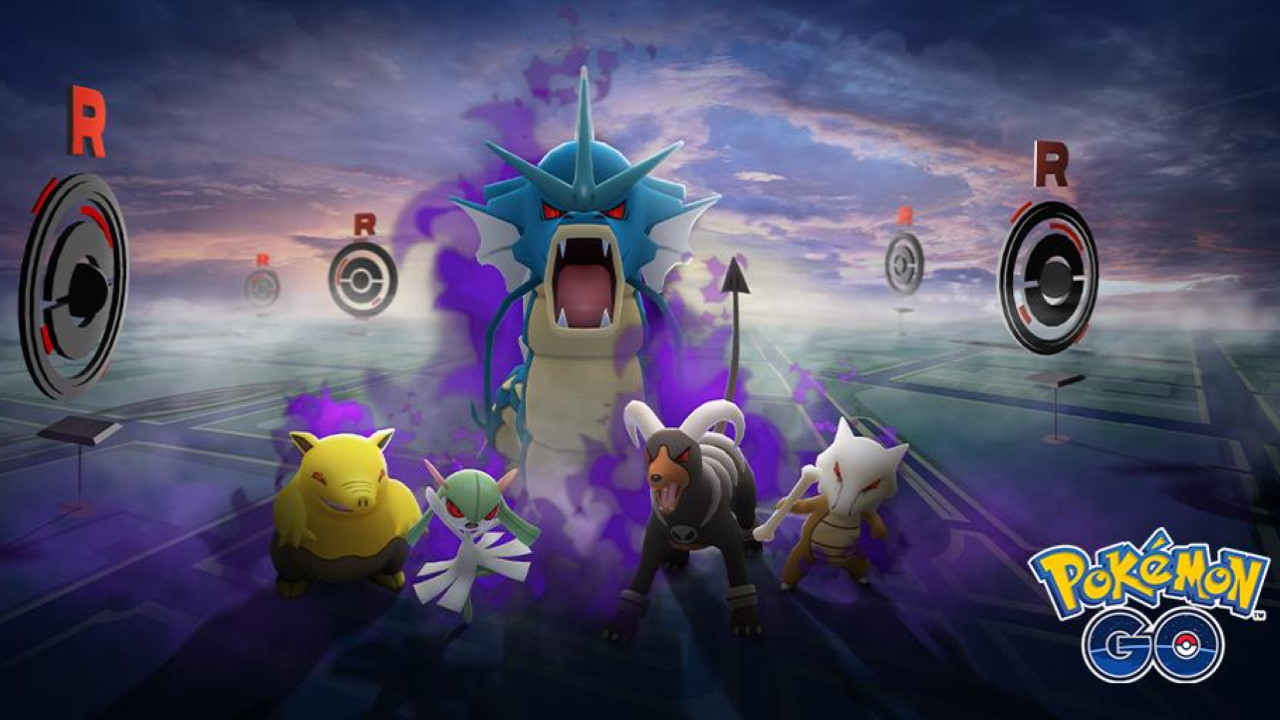 The event will feature Team Go Rocket balloons that will appear and follow you. These balloons carry Team Go Rocket Grunts that can be challenged to a fight in order to possibly get a Shadow Pokemon.

If you have a Rocket Radar, which can be acquired after piecing six Mysterious Components together after fighting Team Go Rocket, the Team Go Rocket members you’ll find are Arlo, Cliff, or Sierra.

This is important because, in the Rocket Strikes event, Arlo, Cliff, and Sierra all have various Shadow Pokemon. Shadow Pokemon work the same as any other type of Pokemon, but their attack is increases and their defenses are lowered. It is a trade-off, but definitely one to consider.

In the Team Go Rocket Strikes event, any of the following Shadow Pokemon could emerge:

Again, if you’re looking to build a high damage dealing Pokemon, you need to get a Shadow version of it. Just make sure you have some other beefy Pokemon that can take a hit.

Another Shadow Pokemon caveat is that they all come with Frustration as one of their Charged Attack moves. Normally, you can’t remove Frustration to Shadow Pokemon, but in the Team Go Rocket Strikes event, you can. You’ll need to use a TM, but now is one of the only times you’ll be able to do so.