Get ready for Seedot in Pokemon GO! 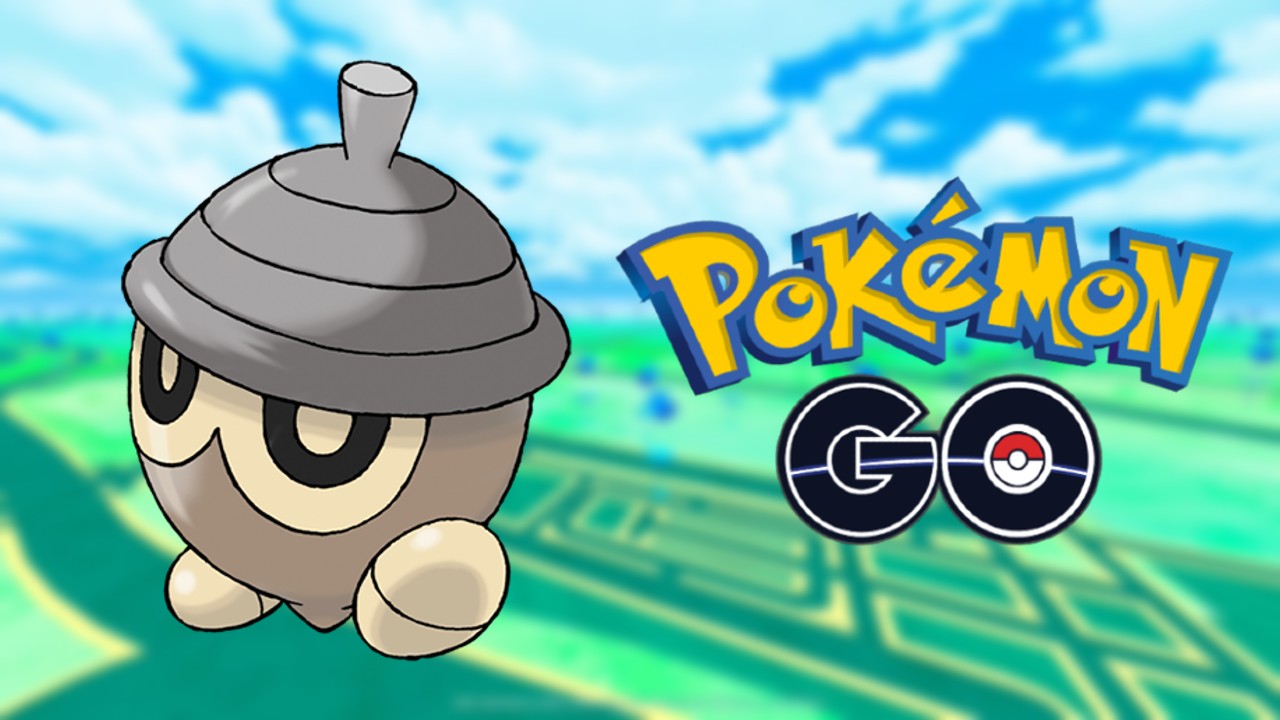 As Tuesday comes to a close once more, it seems that Trainers have something exciting to look forward to in Pokemon GO once more. Every Tuesday, Spotlight Hour comes to life, giving Trainers the opportunity to capture plenty of new Pokemon, alongside the chance to earn plenty of bonus rewards.

With Seedot having the Spotlight during this week’s event, let’s find out if they happen to have a Shiny Variant in the game, or if they are one of the plenty that doesn’t happen to have this particular data in the title now. Alongside this information, let’s learn about any bonuses that players can get to make this event more exciting than ever.

For those partaking in this event, ensure that you have cleared some time in your schedule from 6:00pm to 7:00pm Local Time, as that’s when the mass spawn rate for Seedot comes into play. During this timeframe, players will see more Seedot than ever before, so those hoping to get a Nuzleaf have the best chance to do so now.

Alongside the large amount of Seedot available, gamers also get the chance to take advantage of a special bonus during Spotlight Hour, with a changing bonus that happens each week. This week, players taking part will get x2 Catch XP, allowing Trainers to level up faster than ever before. This applies to any Pokemon captured, not just Seedot.

Can Seedot Be Shiny In Pokemon GO?

For those hoping to add another Shiny Pokemon to their team in Pokemon GO, finding a Spotlight Hour creature that has a Shiny Variant in the game is always exciting. However, there have been multiple times that these influxes of Pokemon don’t have any Shiny Data in the game.

Thankfully, Seedot is not one of them, as they do have a Shiny version available within Pokemon GO. This means Trainers that love Seedot and Nuzleaf will have a better chance than ever to add this particular Pokemon to their team in its Shiny form.

For those that have never encountered a Shiny Pokemon before, pay attention at the beginning of the encounter for a flash of stars, alongside an icon next to their name to signal that they are Shiny, as well. Players may notice that Seedot has a tad more orange in its body when it is Shiny, while Nuzleaf and Shiftry have much more of a noticeable color in their new version.

If gamers are hoping to add this particular Pokemon to their team, it may not be the best Grass-type available. However, as it continues throughout the evolution line, they become much more powerful and much more worth the time and effort that this event requires.

For gamers that are jumping into this event as a first-time player, or longtime veteran, there is always excitement within the world of Pokemon GO. Make sure that you’ve cleared enough Inventory Space to keep all of the newly captured Pokemon on your person, and ensure that the best accessories are in your possession for hours of Pokemon fun!