How to Catch Shiny Lotad in the First September Mega Event 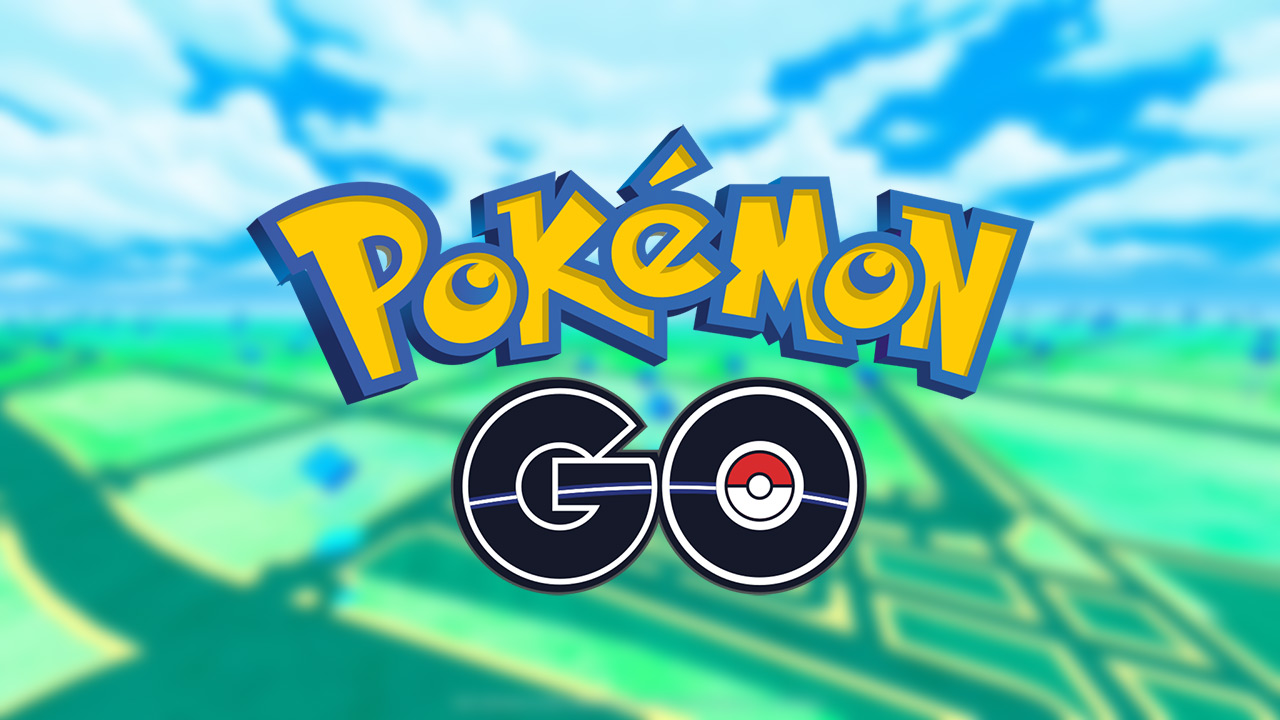 Pokemon Go announced the events taking place throughout September, and with the first event already underway you’ll want to know how to catch shiny Lotad. The main topic of the event has been that completing 2 million Mega Raids from Tuesday, 1st of September, 2020 to Monday, 7th of September, 2020 will add Pidgeot into the Raid pool; while the prospect of completing Mega Raids may not seem worthwhile to many, there is still some extra value you can take advantage of from this event. Specifically, there are plenty of opportunities to hunt some rare shiny Pokemon!

In the lists of Pokemon below, those marked with an asterisk “*” currently have a chance to appear in their shiny form. The chance of finding a shiny Pokemon without any kind of special event is around 1 in 450. These odds make it much easier than finding a shiny in the mainline Pokemon series games, but the odds still can get better. The highlighted shiny for this first September event is Lotad!

Spinning Pokestops during this first September event has a chance to give you one of a handful of new research tasks, most of which are very useful.

If you keep up with completing at least one task every day, the end of week Research Breakthrough reward throughout September will be an Alolan Raichu which also has a chance to be shiny.

Nearly every single boosted spawn for this event has a chance to be shiny! If you are trying to find the featured shiny Lotad, then exploring Pokestops near water, or using a Glacial Lure, might improve your odds. Otherwise, keep an eye on the nearby radar. The 1st of September will also feature Eevee in a double catch XP spotlight hour from 6p.m. to 7p.m. local time, which could net you a shiny with 7 (soon to be 8) different possible evolutions! Houndour will similarly be featured on the 8th with double catch candy; that might be a good time to find a nice candidate for the eventual Mega Houndoom.

During this first September Mega Event, you will receive an attack bonus if you are raiding with Friends! Mega raids have been a bit controversial since their recent introduction and have received huge fan backlash, but there is still lots of hope for their future in the ways that the developers weigh feedback. Joining multiple Mega Raids to Mega Evolve a Pokemon just to only be able to use it for more Raids seems like a poor incentive. While we wait for the system to be improved, there is at least a small benefit that the Mega Raids can all potentially be shiny when you catch them. As of right now, there are four possible Mega Raids:

As much as the Mega Energy reward is not substantial, you have a chance to get a shiny version of Blastoise, Charizard, or Venusaur. Unfortunately, the highlight on Mega Raids will also blot out some of the other Tier 3 and Tier 1 raids which can also be shiny, but those will return once the first September event is over and the next one begins. The Silph Road keeps good tabs on what is currently available in the game if you are interested in further reading about non-event Raids and Research Tasks.