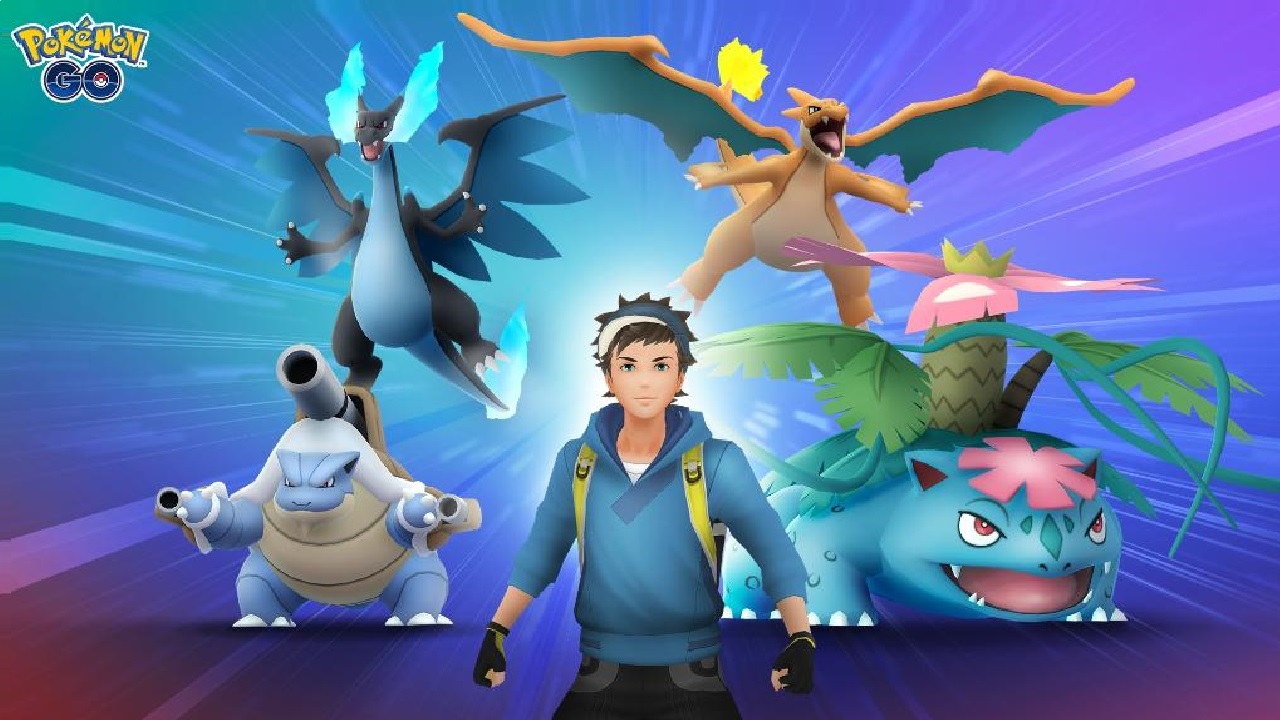 Pokemon Go has introduced Mega Evolution into the game with mixed results. However, the situation seems to be set for improvement during the month of September. Pokemon Go has officially announced in the app and on their Twitter that September will play host to “Mega Evolution themed events”, which will feature Raids, trainer battles against other Mega Pokemon, and walking with your Mega Pokemon as a buddy. The announcements have not confirmed anything we do not know already (Mega Raids are available, you can use Megas in battle against your friends only, and Mega Pokemon can be your buddy), but there is reason to believe that these are the first signs that quality-of-life improvements may be around the corner.

In a Tweet linked below, Pokemon Go has made it clear that they are “listening to feedback”. Hopefully, that means they have seen the complaints and player backlash which you can read more about here. The question remaining is how exactly Pokemon Go is going to calm down their riled up fans… again.

Trainers, we are excited that we were able to introduce Mega Evolutions into the world of #PokemonGO. We are actively listening to your feedback and look forward to sharing more about how this feature will grow in the future.

In my article about the 5 Worst Moments in Pokemon Go, every single problem that has cropped up has had an official response and compensation, even the Deino dilemma from Ultra Unlock: Dragon Week. If Pokemon Go has announced that they have heard the feedback on their Mega Pokemon problem, then surely something will be done about it! Already, there are three Remote Raid Passes available in the Pokemon Go shop for the cost of just one coin. These passes are “in celebration of our Mega September event”, which I am hoping will solve some of the issues with Mega Evolution in Pokemon Go.

So what changes could be introduced during these September Mega events? When Mega Pokemon were still being teased, a lot of data was being uncovered and speculated upon. I made an article trying to predict how Megas would turn out given the uncovered clues. From these predictions, many things turned out to be true, like Mega Energy from raids, but others were not, like Mega Pidgeot being released. However, there is one prediction that will be relevant as Pokemon Go handles Mega Pokemon in the future.

The Mega events in September could bring more Pokemon-specific quests similar to the current Mega Beedrill quest, which makes getting started with a Mega Pokemon much easier. These Mega Pokemon themed quests were predicted from the data by Pokeminers. September could also see new Mega Pokemon be added to the game, such as with Mega Pidgeot potentially getting its own quest like Beedrill. Mega Houndoom and Gengar are also going to be the next Megas coming into Pokemon Go, and will involve how many players participate in the September raid events. For now what we know is that there will be quests throughout September that help reward Mega Energy for the existing Mega Pokemon, and every quest completed helps to unlock Mega Gengar for Halloween.

With any luck, September will also see improvements to the three activities listed by Pokemon Go: Raids, PvP battles, and Buddies.

Perhaps Mega Raids will reward more Mega Energy. Since the release of Mega Raids and subsequent complaints, the Energy rewarded for completing them has already increased by 5! It could be that a sort of Rare Mega Energy will be released so that any Mega Raid can help build towards the Mega Pokemon you want to evolve, which will help out in the long run when more and more Mega Pokemon are introduced. For now, we know that doing lots of Mega Raids from Tuesday, September 1st to Monday September 7th will help unlock Mega Pidgeot.

Perhaps a new form of PvP will be added where Mega Pokemon can battle each other, rather than the rare circumstance where you and a friend both have a Pokemon Mega evolved, and you challenge each other within the 4 hours it takes before the evolution wares off. Or at least add some bonuses for battling against other trainers with a Mega Pokemon. For now, all we know is that using Mega Pokemon in Gym battles, Team Go Rocket Battles, and Trainer Battles from Friday September 11th to Thursday September 17th will help unlock Mega Houndoom.

I really am hoping that more is done with the buddy system. Best buddies receive a CP boost, but it sure takes a lot of time to get there. It would be nice if Mega Evolution tied into the buddy system, like by reducing the cost of Mega Evolution, seeing as Mega Evolving is supposed to represent the bond between you and your Pokemon in the first place. Alternatively, being better buddies with a Mega Pokemon could dramatically increase how long that Mega Evolution lasts. What we do know is that from Tuesday September 22nd to Monday September 28th, having a Mega Pokemon as your buddy, no matter what rank of buddy, will triple the time it can stay as a Mega Pokemon (from 4 to 12 hours).

Ultimately, making speculations about how things will go in the future can set things up for disappointment. Building hype is what causes let-downs in the first place. That being said, excitement over a product is no reason to ignore the fact that the end result turned out half-baked — its just important to remember you do not need to spend money on this game, and can enjoy these bonuses free. It is more disappointing that Pokemon Go has had to make amends for yet another feature that feels more like a marketing scheme. At least Pokemon Go has Mega Evolutions, something that can not be said by their main series games Pokemon Sword and Shield!