Ready to get into the Holiday Spirit? Find out what Pokemon GO has on the horizon! 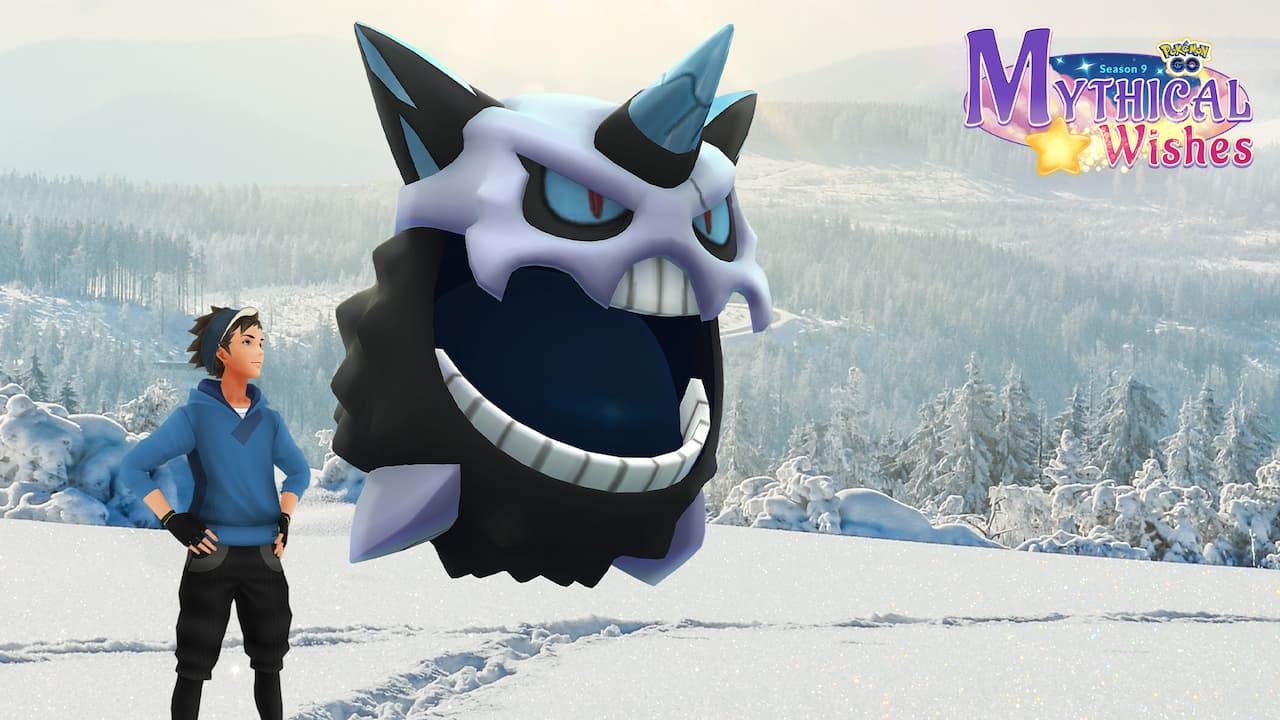 Players hoping to jump into the action against Mega Glalie, as well as capture plenty of new Pokemon in the world of Pokemon GO, have a new event to look forward to in the upcoming days. The Winter Holiday Part 1 event is almost upon us and houses plenty of excitement for fans of this mobile game.

But, what will players have to look forward to? Plenty of raids are happening, alongside a few new Pokemon entering the fray, and more are still to come. Let’s throw on our snowshoes and get out into the world to find out everything that is coming alongside this exciting new event!

One of the most exciting parts of events that happen within the world of Pokemon GO are the Bonuses that come alongside the action. This time around, the list may be a little smaller, but still quite impactful for particular players. The bonuses for Winter Holiday Part 1 are as follows:

For trainers that are getting out and about, the ability to hold more presents is a game changer, and something we hope to see come around more often. Those taking part in plenty of battles will also have the chance to level their trainer up to new heights, especially with the Raids on display for this event.

Making their debut into the game, Mega Glalie will be joining the Raid circuit, allowing players to battle and capture an excellent Ice-type Pokemon for their team. With its Mega Evolution, players will want to ensure they’ve got the proper team ready to take them on with our comprehensive Raid Guide for battling this particularly cold foe.

Bergmite and Avalugg will finally get their Shiny Variants with this update, allowing players to evolve one of their favorite Ice-type Pokemon into a Shiny version. Players will want to keep their eyes peeled for the flash of stars at the beginning of an encounter, alongside an icon next to their name to signal that they are shiny.

Gamers more interested in hunting for wild Pokemon will also find an excellent selection of monsters in the world this time around. Alongside finding and battling this powerful new monster, players will be able to find some special Holiday themed Pokemon in the wild, including:

And while they may be a bit harder to find in the wild, players will also have the chance to stumble upon these particular Pokemon, as well:

As always, any Pokemon in this list with a bolded name has the chance to be Shiny, allowing players to capture an excellent and rare new addition to their team.

Gamers hoping to get out and stretch their legs a bit during this event will also have the chance to hatch some excellent new monsters from eggs that they have obtained in their travels. Make sure to throw an egg in an incubator before going on your travels to hatch one of these wonderful Pokemon:

Players hoping to showcase their most powerful Pokemon will have plenty of activities to partake in, as Raids have been updated once again to include a new slew of Pokemon. While players may be able to take on the 1-Star and 3-Star Raids on their own with a powerful team, getting some friends together to take on more powerful monsters can ensure a swift victory.

Gamers hoping to get the most out of this event will also have the opportunity to purchase a paid Timed Research Ticket, which will give them a few extra items, alongside a special research story to partake in. Players that drop the cash on this particular ticket will receive these items as a sign of the Holiday Season:

Players that do purchase this ticket will want to ensure that they’ve got the time to complete it before it expires on December 30, 2022, at 8:00pm Local Time to make sure they’re not losing out on any of the fun from this particular ticket!

Gamers hoping to get their avatars into the Holiday spirit will also find that there are plenty of new items to purchase in the game. Giving themselves a cozy winter sweater, or stacking on the clothing to look like Jolly Old Saint Nick himself, here are all of the items going on sale:

Gamers eager to get back into this title after a break away will find that this event has plenty to look forward to. With a second part on the horizon already, it will be exciting to see what gamers will have to find as the Holidays just keep on giving.

Attack of the Fanboy / GAME GUIDES / Pokemon GO Winter Holiday Part 1 – Spawns, Schedule, Bonuses, and Everything You Need To know