Find out when the Wooper Spotlight Hour will be taking place in Pokemon GO! 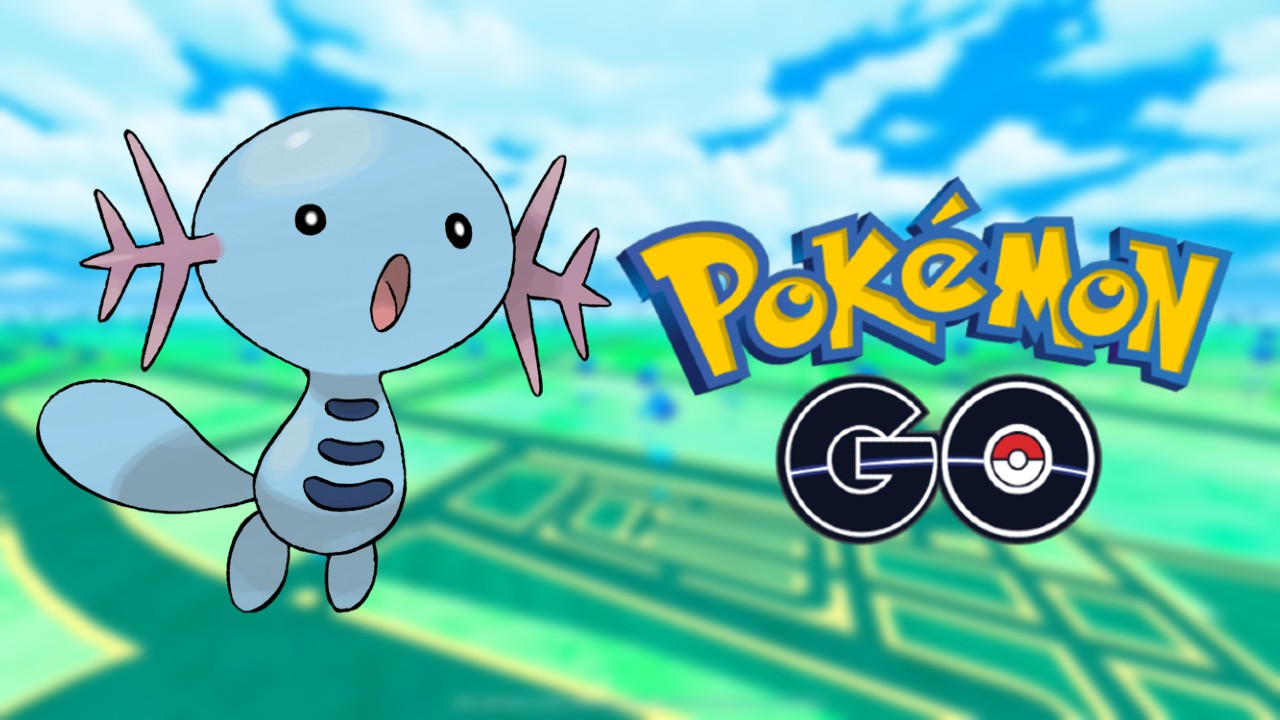 Players logging onto Pokemon GO have yet another event to look forward to. Every Tuesday, a new Pokemon gets its chance to shine with the Spotlight Hour, and this time around the spotlight is shining directly upon the Generation II favorite Wooper.

Players hoping to get their hands on a Quagsire quickly and easily have never had a chance to do it so easily, as the enhanced spawn rate will make this evolution quicker than ever before. However, players may be wondering when this Spotlight Hour takes place, if there is a chance for a Shiny Wooper, and if it’s worth partaking in this event.

Players hoping to gather up as many Wooper as possible will want to make sure their schedule is cleared up between 6:00pm-7:00pm on December 6. Making some extra space in their bag for new Pokemon and items, such as Pokeballs will be key to enjoying this event. Players looking to farm some extra Pokecoins for free should start hitting up gyms now to gather some up quickly.

Players partaking in this event will also be able to earn x2 Catch Stardust from each capture made, giving them the chance to power up their Pokemon faster than ever before and partake in more trades with friends.

Can Wooper Be Shiny In Pokemon GO?

No matter which Pokemon it is, players are always on the search for a Shiny version of their favorite monsters. While the mainline games always contain data for Shiny Pokemon, Pokemon GO does work a little differently. There are some monsters in this title that don’t happen to have a Shiny Variant in the game, but is Wooper one of them?

Thankfully, gamers need not fret, as they will be able to find Shiny Wooper during this event. With the sheer number of Wooper spawns that will be happening during the Spotlight Hour, there is an enhanced chance of gamers running into the pale pink version of their favorite little monster.

While they may not offer any sort of competitive advantage, players find joy in the hunt for the Shiny versions of their favorite monsters. If you have never encountered one before, make sure to pay attention to the color of the monster during the encounter, and watch for a flash of stars at the beginning of the capture attempt. There will also be an icon next to their name to signal that they are shiny.

With its Water/Ground-type matchup, Wooper is a fairly valuable member of any beginner’s team. While they may be super weak to Grass-type Pokemon, there are a fair number of resistances that make their addition to the crew quite nice. However, if they don’t have the power to back it up, is it worth adding them to your crew?

With a fairly high stamina stat, Wooper could easily find itself on a great team with ease. It only continues to get better as it evolves, as Quagsire offers even more of a statistical boost that can help carry a mid-tier team to greatness.

Players hoping to jump into more events within the world of Pokemon GO have plenty to look forward to in December. With the Mythical Wishes event starting shortly, gamers will have the perfect chance to test out their battle-ready Wooper and Quagsire against the Swords of Justice.