Where can players find the spring-tailed Pokémon? 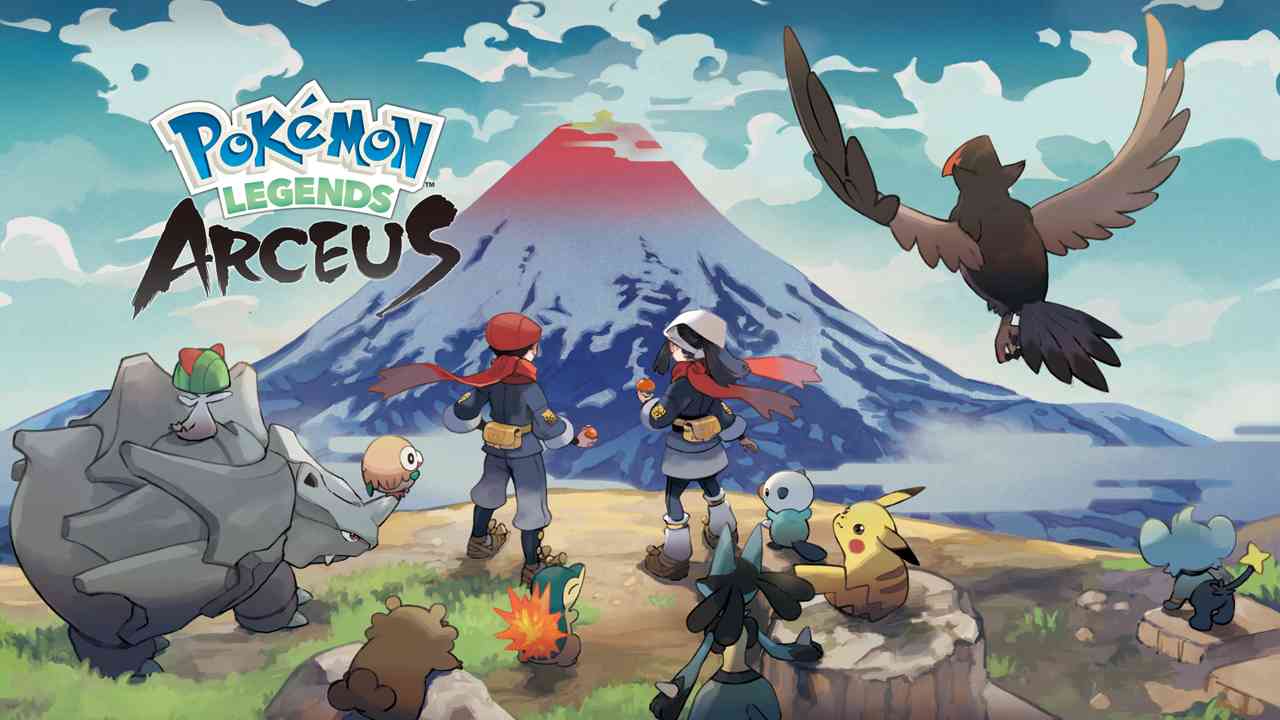 Pokémon Legends: Arceus features a vast storyline for players to experience. It also features side missions that provide even more content in the form of Requests. One of these requests, An Elegant Tail, gives players the chance to grab some fantastic items. But what does it take to complete this request?

How to Complete “An Elegant Tail”

You’ll unlock this quest at around the same time you unlock the Cobalt Coastlands. Asabei, one of the residents of Jubilife Village, will ask you to show him an elegant Pokémon with a springy tail. While there are plenty of Pokémon with oddly-shaped and unique tails, the one he wants to see can only be found in the Cobalt Coastlands and the Alabaster Icelands. Specifically, he wants to see a Glameow.

Thankfully, catching a Glameow is relatively simple. You can find plenty of them at the Coastlands, just east of the Beachside Camp. You don’t even need a special mount or anything; just follow the path forward and you’re bound to run into a few. Glameow is a timid Pokémon, and it will try to run away from you if startled. There are some patches of tall grass nearby, allowing for an easier time in sneaking up on them. If you have some extra berries, you can always distract a Glameow before catching it.

When you return to Asabei, you can show him a Glameow from your party or from the Pastures. Unlike certain other requests, you won’t need to give up your Glameow to complete this one. Your rewards are two Aux Evasions, allowing you to boost the evasiveness of your Pokémon mid-battle, and two Grit Gravels, providing a way to boost the stats of your Pokémon permanently. This concludes request 41 out of 94; check out the full list of requests to see what you should tackle next.