Pokemon Legends Arceus: How to Get Moon Stone

Over the moon for a Moon Stone Do you need a Moon Stone to evolve that last Clefairy to finish up your Pokedex in Pokemon Legends: Arceus? There are several methods to finding the elusive Moon Stone. Players of the new Pokemon game may be lost on where to find one since the methods have changed drastically in the new entry to the series. If you’re lost on where to get one, we’ve got you covered.

How to Get a Moon Stone in Pokemon Legends: Arceus

To get a Moon Stone, there are four methods of varying difficulty in finding the Moon Stone. The first method to finding a Moon Stone is by digging around on the back of Ursulana, which can be used after calming it down after its rampage. 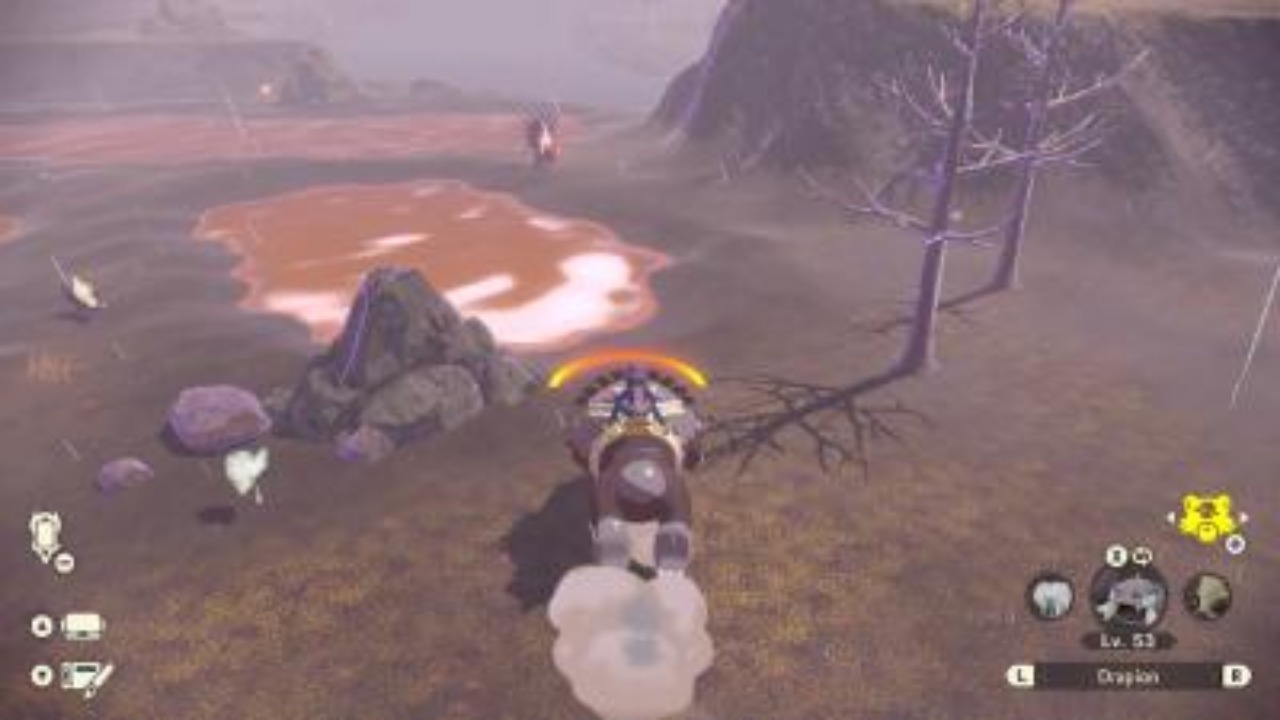 Run around with Ursulana in any area of the game until the orange signal appears in front of its face and begin running in that direction until it begins digging. You can find many types of evolutionary stones here, so it will take a few tries before finding the Moon Stone. 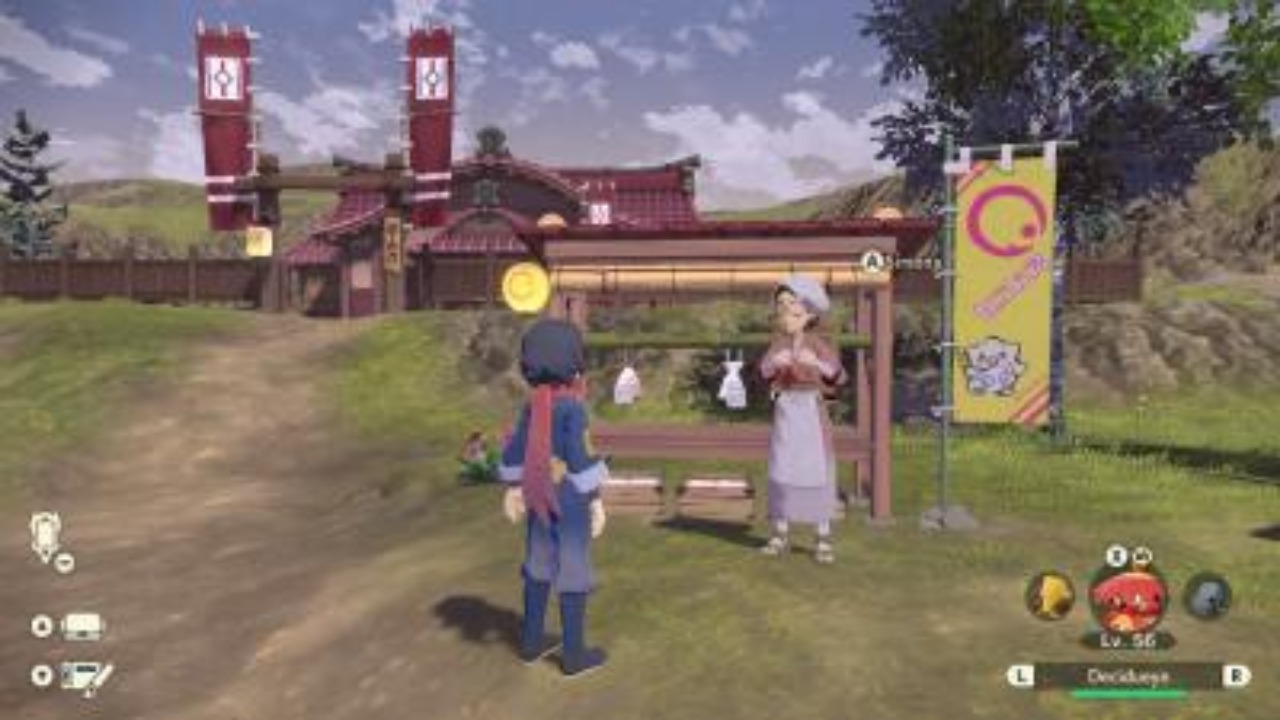 The last method that can get you a Moon Stone is by doing the Clefairy’s Moonlit Dance request. However, if you are still early in the game, this quest will not be available to you for some time. Try the other methods first if you do not have this quest available to you. 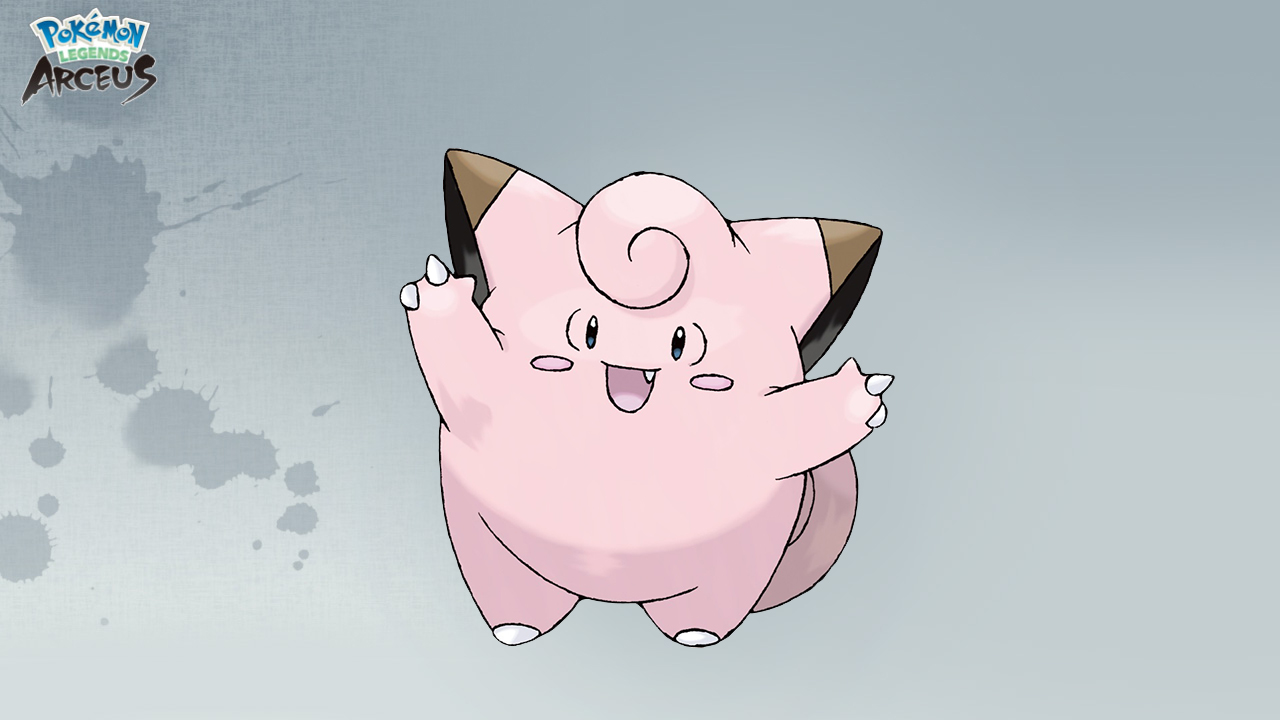 Looking for other evolutionary stones? Check out some of our other guides here.

Pokemon Legends: Arceus is available exclusively on the Nintendo Switch.

Attack of the Fanboy / GAME GUIDES / Pokemon Legends Arceus: How to Get Moon Stone