How can you say goodbye to your new friends? 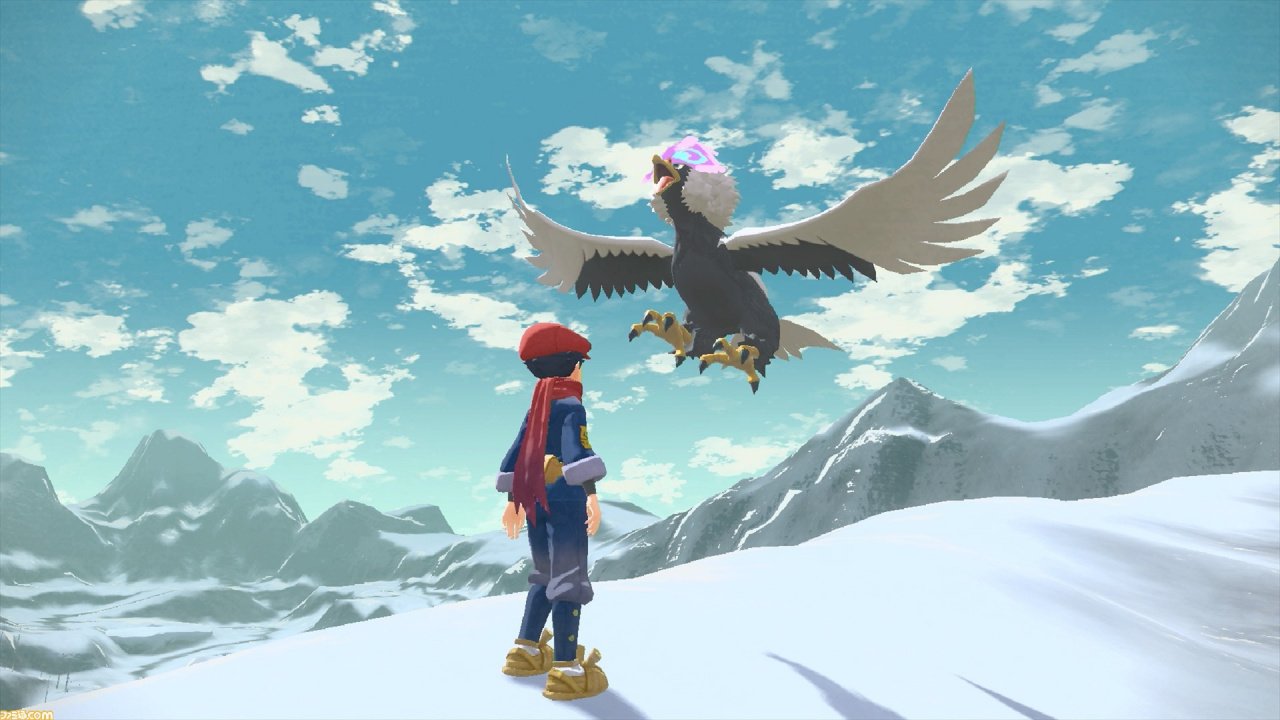 Pokémon Legends: Arceus allows players to catch and forge bonds with hundreds of different Pokémon. However, players that spend most of their time catching different Pokémon will eventually have too many to know what to do with. After obtaining so many, you might find yourself needing to release Pokémon back into the wild. Thankfully, the process is quite simple – and you get some rewards for doing so, too!

How to Release Pokémon

Releasing Pokémon is simple, even if it can’t be done wherever you are. Players will need to visit the Pastures in Jubilife Village or the Galaxy Member that can be found at base camps during excursions. While checking on your full collection of Pokémon, you can select one and hit the Release option to send it away. You won’t be able to use that Pokémon anymore, but more space will be made in your collection to fit a new one. After filling enough pastures, you’ll also be able to release multiple Pokémon at once; just hit X while checking them out, then select each one that you want to get rid of.

While releasing Pokémon is meant to free up space, there’s a couple of special bonuses for doing so. Sometimes you’ll receive items from the Pokémon as they leave; early testing has confirmed Grit Gravel as a common gift. You can receive these gifts whether releasing Pokémon in Jubilife Village or while out on excursions. Avoiding clutter in your pastures can prove highly beneficial regardless, especially when hunting for rare shiny Pokémon or trying to catch strong Alpha Pokémon.

If you don’t want to release any Pokémon in the first place, it’s not a bad idea to wait for further game updates. An old Pokémon Presents confirms that this title will be compatible with Pokémon HOME in the future. If you’re fine with spending a little extra on the cloud service, you’ll have plenty of space for all your catches!

Attack of the Fanboy / GAME GUIDES / Pokémon Legends Arceus: How to Release Pokémon