Pokemon Legends Arceus Master Ball: Can You Obtain the Master Ball in the Game?

Is it possible to get the best Poke Ball in the game? 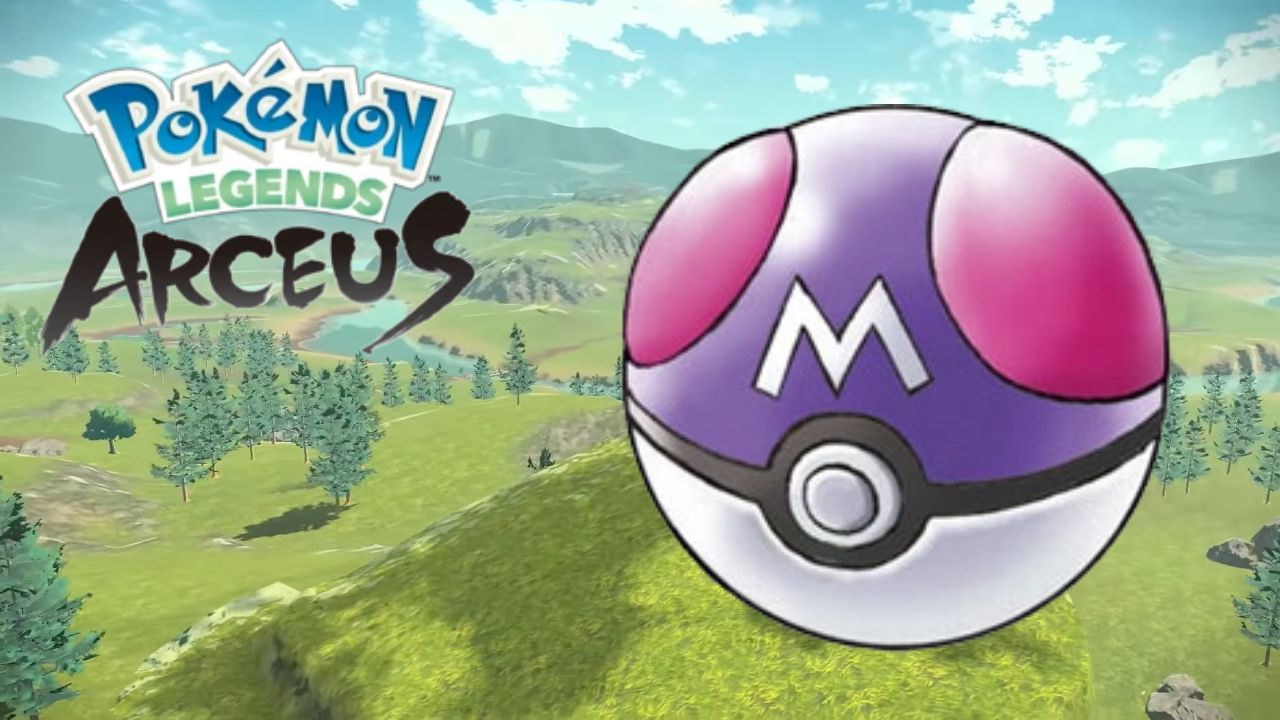 The Master Ball is the best Poke Ball of all. It’s the one where it can catch any wild Pokemon without fail. It’s the item that’s usually used on the marquee legendary or the even stronger legendary that awaits in the post-game. Now that we are on the latest installment of the mainline Pokemon series, does this extremely rare item make a return? Here we’ll answer if you can get the Master Ball in Pokemon Legends Arceus.

Can you obtain the Master Ball in Pokemon Legends Arceus?

Unfortunately, the Master Ball is not in the game. Oftentimes in other games, you’d obtain the Master Ball by defeating the leader of the crime syndicate running amok in a Pokemon battle. While there are instances where you do battle the head honcho up to no good or the antagonist, you’ll be rewarded with something more suitable with the times.

Pokemon Legends Arceus takes place in an era that predates a lot of cutting-edge, modern tech that you’re used to in other games. This would also be applicable to other Poke Balls like the Quick Ball, Repeat Ball, Timer Ball, and others that have some kind of gimmick to make certain Pokemon easier to catch.

Instead, we’re subject to the mainline trio of Poke Ball, Great Ball, and Ultra Ball. we also get higher tiers of other types of Poke Balls like the Wing series which makes it easier to catch flying and more agile Pokemon. We also have the Heavy Ball series that makes it easier to preemptively catch Pokemon before they’re aware of the player.

It would make sense as to why the other gimmick Poke Balls aren’t in the game. Silph Co. doesn’t even exist yet. It also would not be possible to pick up primitive materials like Apricorns and other needed Pokeball crafting items to make something as advanced as a Master Ball.

Attack of the Fanboy / GAME GUIDES / Pokemon Legends Arceus Master Ball: Can You Obtain the Master Ball in the Game?