Catch a Cleffa in the Hisui Region 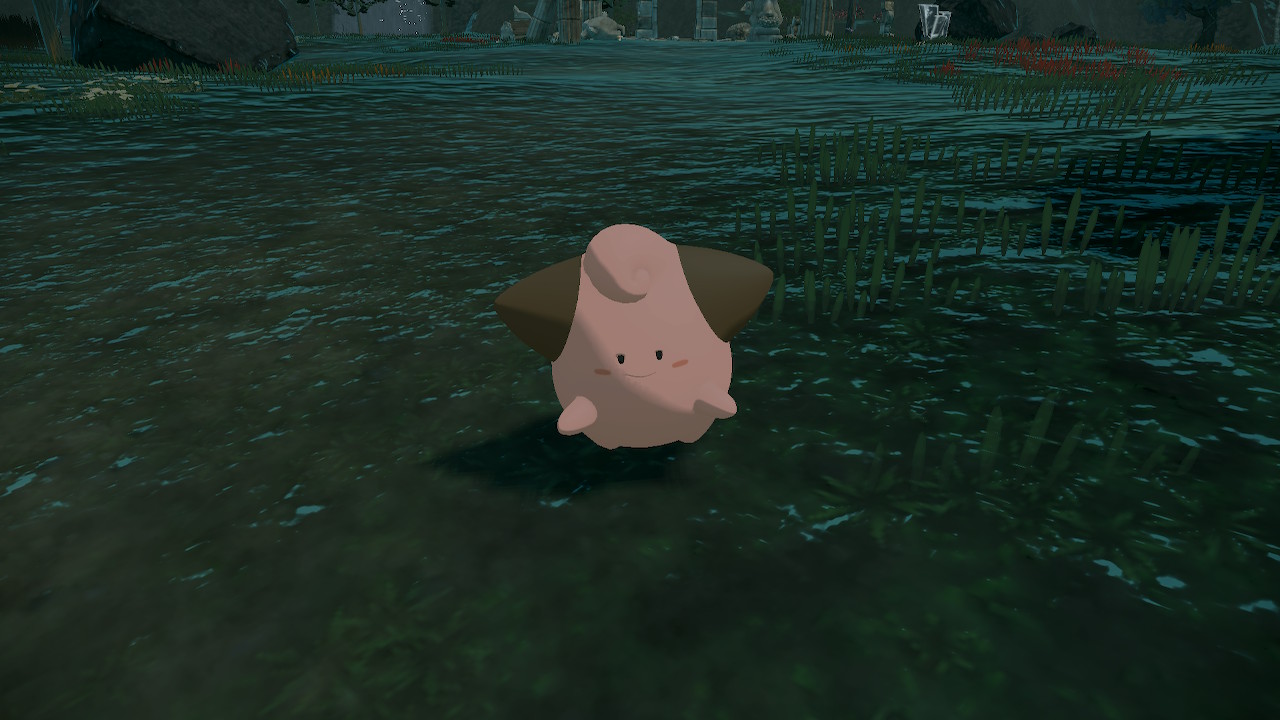 Pokemon Legends: Arceus trainers want to fill up their entire Pokedex, especially with those rare Fairy-types. To do so, they will need to catch or evolve their Pokemon. Cleffa, the first evolution of the Clefairy line, can only be found in one spot for trainers looking to find Fairy-types to put on their team. Not sure where to find it? We’ve got you covered.

Where to Catch Cleffa in Pokemon Legends: Arceus 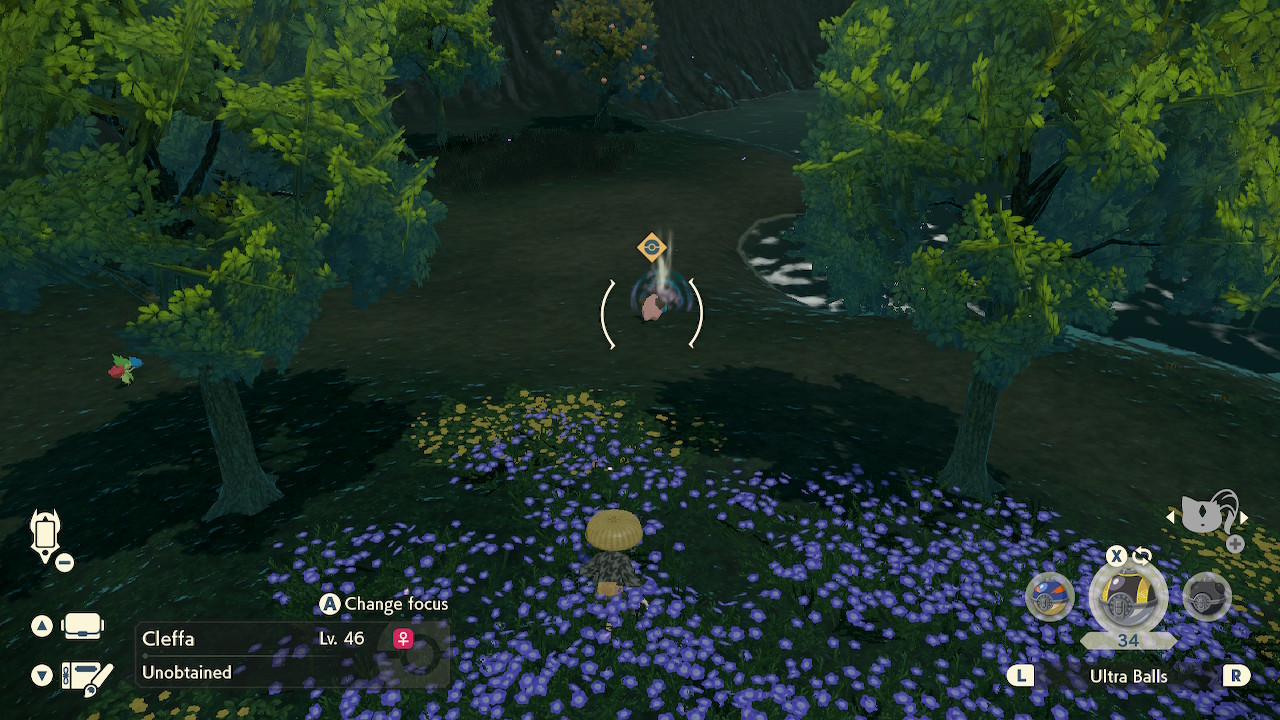 Unfortunately for trainers, Cleffa is a rare spawn in that portion of the map. This means that unless you are very lucky, it will take extra time for a Cleffa to appear. Trainers may need to head back to Jubilife Village and re-enter the Coronet Highlands for a chance to spot a Cleffa. 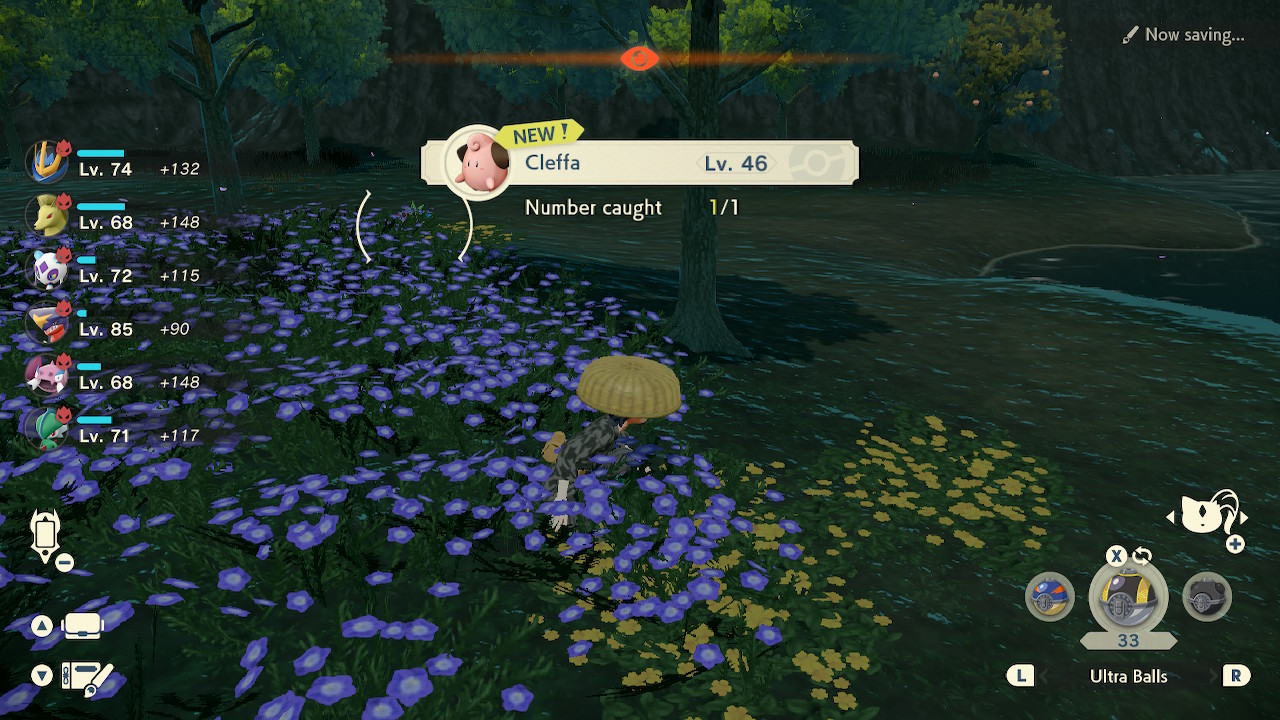 Be sure to check back regularly to the Coronet Highlands for a chance to find a Cleffa to catch. Once you have located a Cleffa, try to sneak up on it. Cleffa’s are timid so they will run away if they spot you. Distract it with a berry for an easy snag with a Poke Ball.

Pokemon Legends: Arceus is available for the Nintendo Switch.

Attack of the Fanboy / GAME GUIDES / Pokemon Legends Arceus: Where to Catch Cleffa