This very hungry Pokemon isn't too excited to be caught so easily. 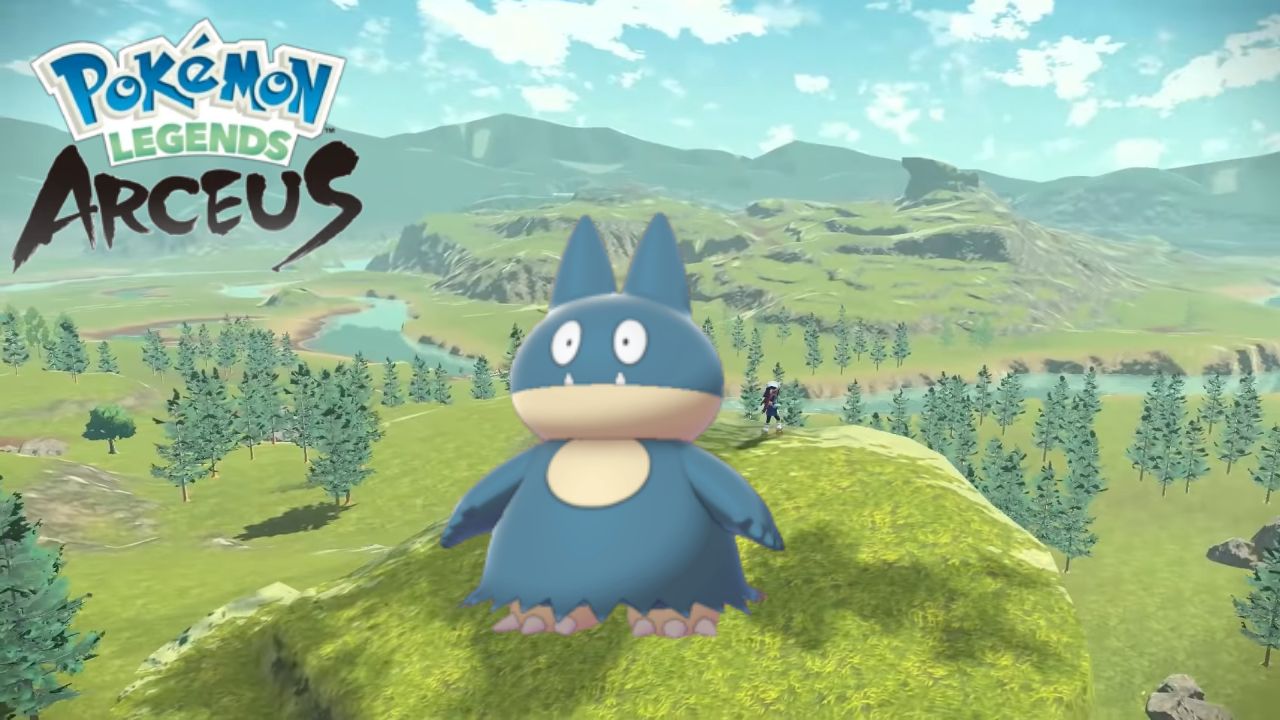 Munchlax is a surprisingly tricky Pokedex entry to complete in Pokemon Legends: Arceus. Despite sticking out like a sore thumb because of its bold color of fur and size, this lazy and hungry mon is definitely hiding out on the Survey Corps. Since this game doesn’t have breeding, you can’t use the much easier-to-catch Snorlax to fulfill the Pokedex requirements for you. So here is where to catch Munchlax in Pokemon Legends: Arceus.

Where to catch Munchlax in Pokemon Legends: Arceus

Munchlax is a rare spawn, so you may have to do some entering and exiting the area until it shows up. In any case, you should also battle to catch or defeat the Pokemon that inhabit the area. This increases the chances of additional Pokemon spawning, including the likes of Munchlax.

As previously mentioned, since breeding is not in Pokemon Legends: Arceus, you can’t simply catch the Alpha Snorlax that spawns all the time by the Sandgem flats and make your own Munchlaxes.

If you want to complete the Pokedex research entry for Munchlax, you’ll need to do the following:

This would mean you have to encounter and catch AT THE LEAST, 10 Munchlaxes in the wild. They aren’t the type to be easily startled and run if alerted of you. In any case, you can always give it food by throwing your excess berries and other food items to complete the “Times you’ve given it food” task.

As for the many times to see it use Rest, once you have a Munchlax in your party, just use that towards lower-level Pokemon to avoid fainting.

Attack of the Fanboy / GAME GUIDES / Pokemon Legends Arceus: Where to Catch Munchlax