Find out how to exploit 6-Star Ditto Raids in Pokemon Scarlet and Violet! 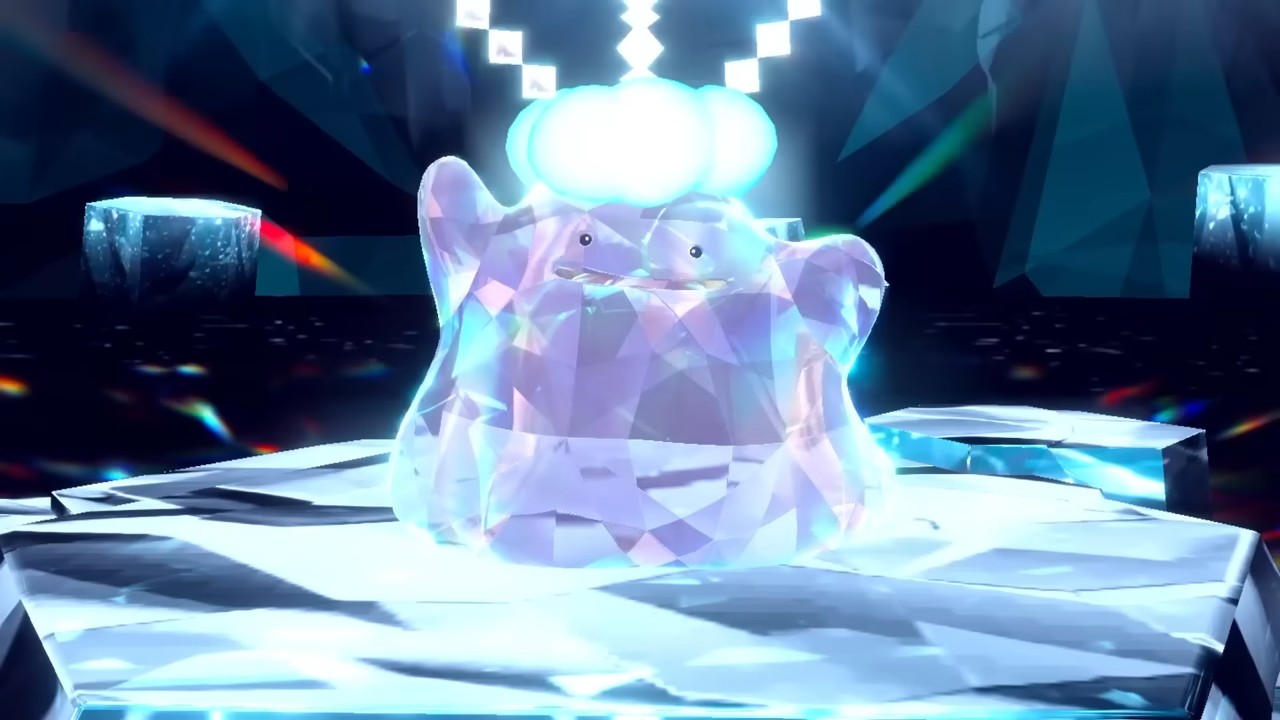 Gamers hoping to claim a 6-Star Ditto with a few guaranteed perfect IVs in Pokemon Scarlet and Violet have been spamming Tera Raids like it has been going out of style. However, with the 6 Star Raids containing Pokemon equal to Level 90, these can be the ultimate test of your team and your friendships.

However, what if there was an easy way to get this ultimate Ditto by using its unique powers to your advantage? No matter if gamers are hoping to utilize the Masuda Method for a new Shiny Pokemon, or haven’t had luck finding a Ditto in the wild, this is the easiest method for players to get their hands on this adorable little goo Pokemon, alongside plenty of EXP Candy and other items!

As gamers find and tackle these challenging raids, any sort of advantage is welcomed. These raids can be some of the most challenging parts of this Pokemon title, as these monsters mean business and can easily wipe out teams if they are not prepared. As Ditto is a Pokemon that utilizes the Transform move, it can copy the Pokemon of the host and completely change the dynamic of battle. But, what happens if the host brings a Ditto to the battle, as well?

That’s where this method comes into play. With the host bringing their own Ditto to the battle, the opposing Ditto will not be able to use its sole move and transform into anything. This leaves it extremely vulnerable, with no changes being made to its appearance or moveset.

What makes this method great —however— is the fact that the Hosts Ditto can Transform into an Ally Pokemon. While the Ditto on the team can transform, the opposing Ditto will not be able to copy the Ditto on the team, leaving it open to attacks and unable to cause any sort of damage.

As long as the communication is there to bring Pokemon that can counter the Tera Type, this battle will become one of the easiest that players can experience in the 6-Star Raid circuit. If the Host doesn’t happen to own a Ditto, another option is bringing an underpowered Pokemon like Magikarp to the battle. This will allow the players’ team to wail on this Pokemon without needing to worry about taking damage.

With this simple method, 6-Star Ditto Raids will become some of the easiest battles in the game. Even if players haven’t gotten into Hyper Training or finding Golden Bottle Caps, even the simplest team can easily overpower this blobby monster.