Ready for another raid event? Find out what Valentines Day has to offer for you! 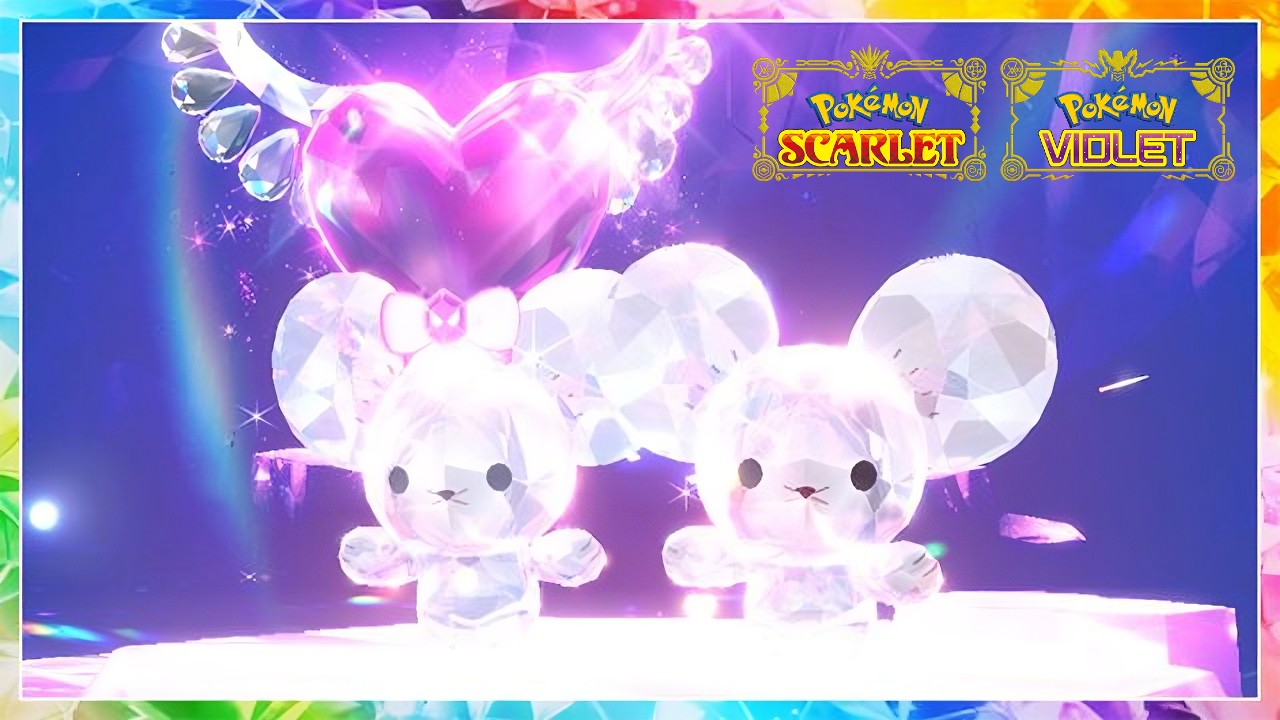 Gamers hoping to flex their battle skills in Pokemon Scarlet and Violet have another event to look forward to, and it looks like it may require resolving a lover’s quarrel. As Valentines Day approaches rapidly, it looks that gamers will have a special Tera Raid Battle to look forward to, and while these little mice may not be as intimidating to see as Dragpult or Hydreigon, they should pick quite a punch.

When do these battles start, and what kind of monsters should players bring to the fray if they’re looking to add a few to their roster? Let’s dive in and find out the best chances of survival, alongside the upcoming Raid Schedule for these adorable little creatures.

For those gamers hoping to bring an end to these adorable little guys, they’ll need to prepare themselves to jump back into the Paldea Region starting February 13 until February 15. While their current Star Levels are not currently known, it is expected that Tandemaus will enter the Raid Circuit as either a 4 or 5-Star Monster.

Thankfully, unlike the previous 4 & 5-Star Raids that were available, players will be able to access this fight no matter the version they chose. For those hoping to get one of the rarest Pokemon currently available in the game, this is the raid they should focus on.

For trainers preparing before this battle starts, they may be wondering what Tera Type this particular beast will be. Well, much like the season of love, these cuddly creatures will come into battle as a Fairy Tera Type, so players will want to work on raising an excellent Steel or Poison-type Pokemon to bring into battle.

4 and 5 Star battles aren’t particularly the most challenging at this point any longer, but they can still provide a bit of a challenge, especially if players are not prepared to handle the power of Population Bomb. Thankfully, having something resistant toward Fairy-type Moves can seal the deal on this particular battle.

Players will have plenty of time to prep, so start working towards Pokemon such as Gholdengo or Kingambit to ensure that this battle is easier than ever expected. With their natural resistance towards Fairy-type moves, gamers should be able to eliminate this threat easily.