Take care of your squad. 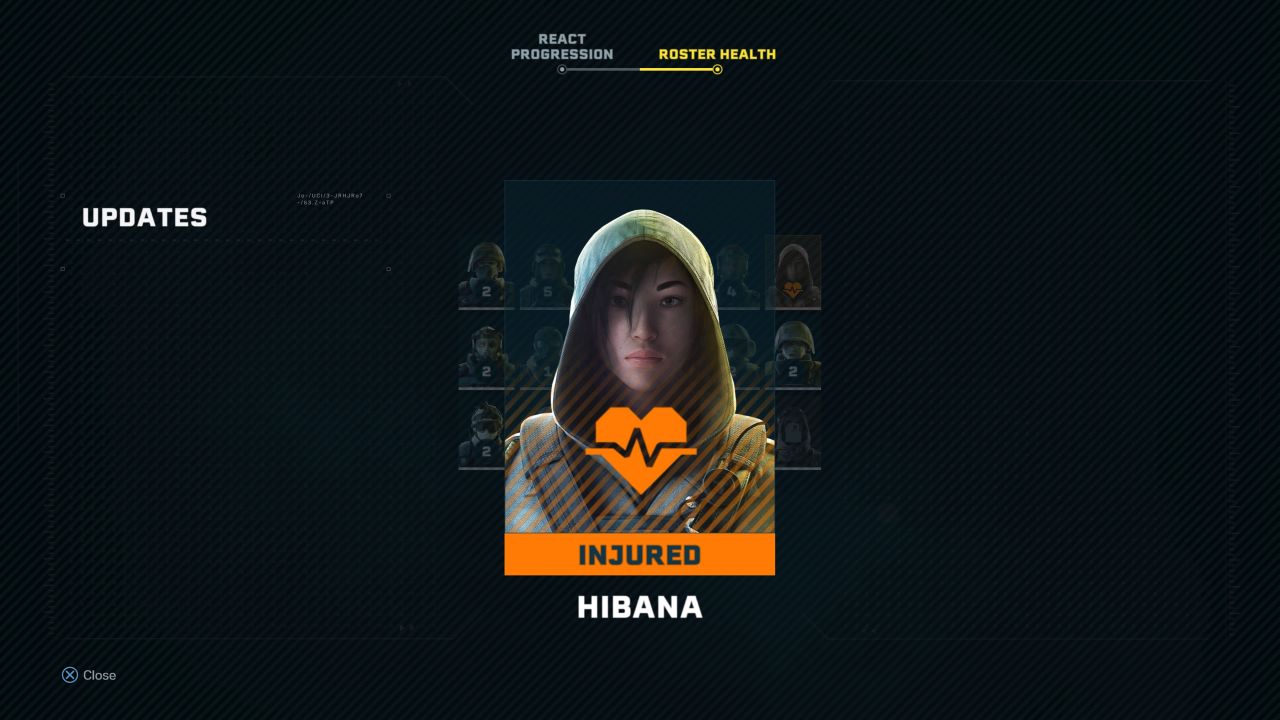 Tom Clancy’s Rainbow Six Extraction features a wide array of Operators, but they’re not invincible. If an Operator is injured while on an excursion into one of the game’s various hot zones, their health will not automatically regenerate once the mission is complete. An inactive Operator will still remain injured once you make it back to base, and getting them back to full health will take time. Thankfully, patching up your team is a relatively straightforward process. Here’s how to heal inactive Operators in Rainbow Six Extraction.

How to Heal Inactive Operations in Rainbow Six Extraction

In Rainbow Six Extraction, wounds heal with time. If an Operator takes a lot of damage during a mission, then they will receive the injured or inactive status when you return to base. The only way to get their health back to 100 is to play missions with other Operators while they heal. Depending on how hurt the Operator is, it will take more time for them to get back on their feet. 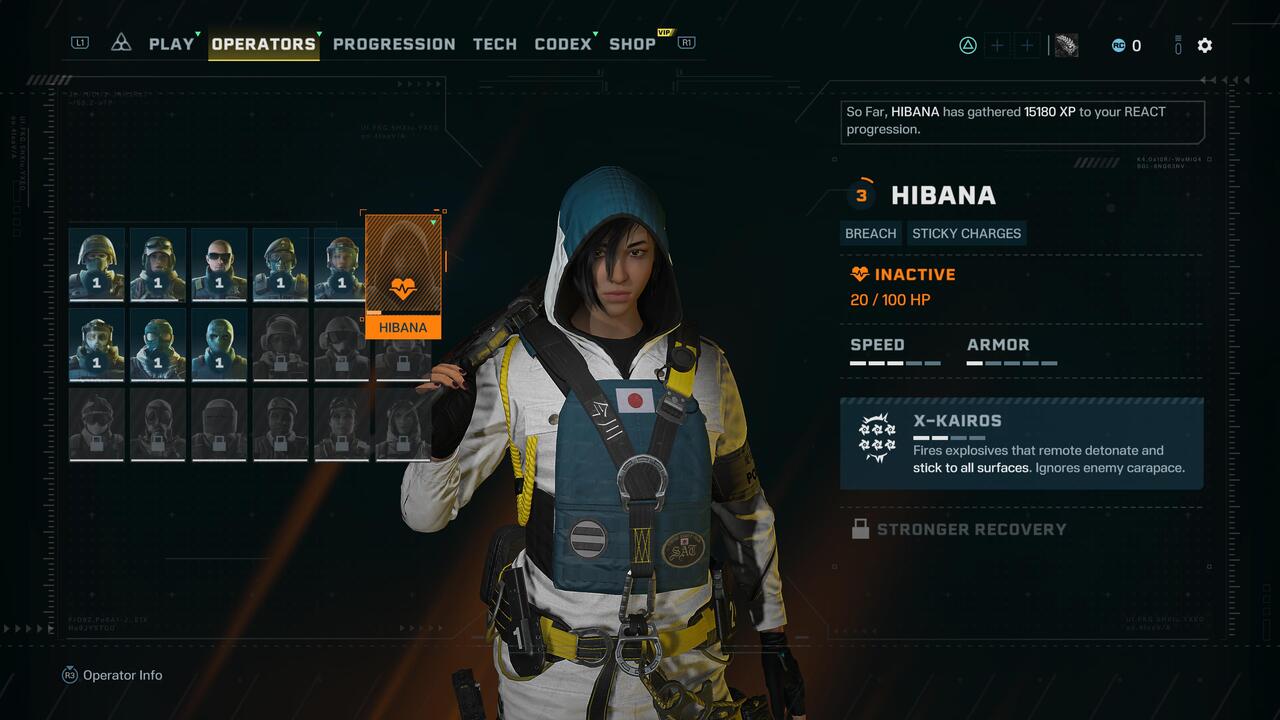 Because of this system, it’s a good idea to familiarize yourself with the entire Rainbow Six Extraction roster. Unlike Rainbow Six Siege, you can’t just pick one Operator to main since that character will inevitably end up injured or MIA at some point during your Extraction journey.

How to Save MIA Operators

MIA, or Missing in Action, is a much more serious condition that you can find your Operator in. If your Operator dies during a mission or you run out of time before completing the objective, they will be lost to the Archaeans and classified as MIA. An MIA Operator cannot be used again until they are rescued.

To rescue an MIA Operator, you have to deploy to the same level that you lost the character in. For example, if you lose Hibana in the Liberty Island mission in New York, you’ll have to return to that zone with a healthy Operator and find her in one of the areas. If you successfully extract with an MIA Operator, they’ll be added back to your roster, but they’ll take time to heal back to full capacity.