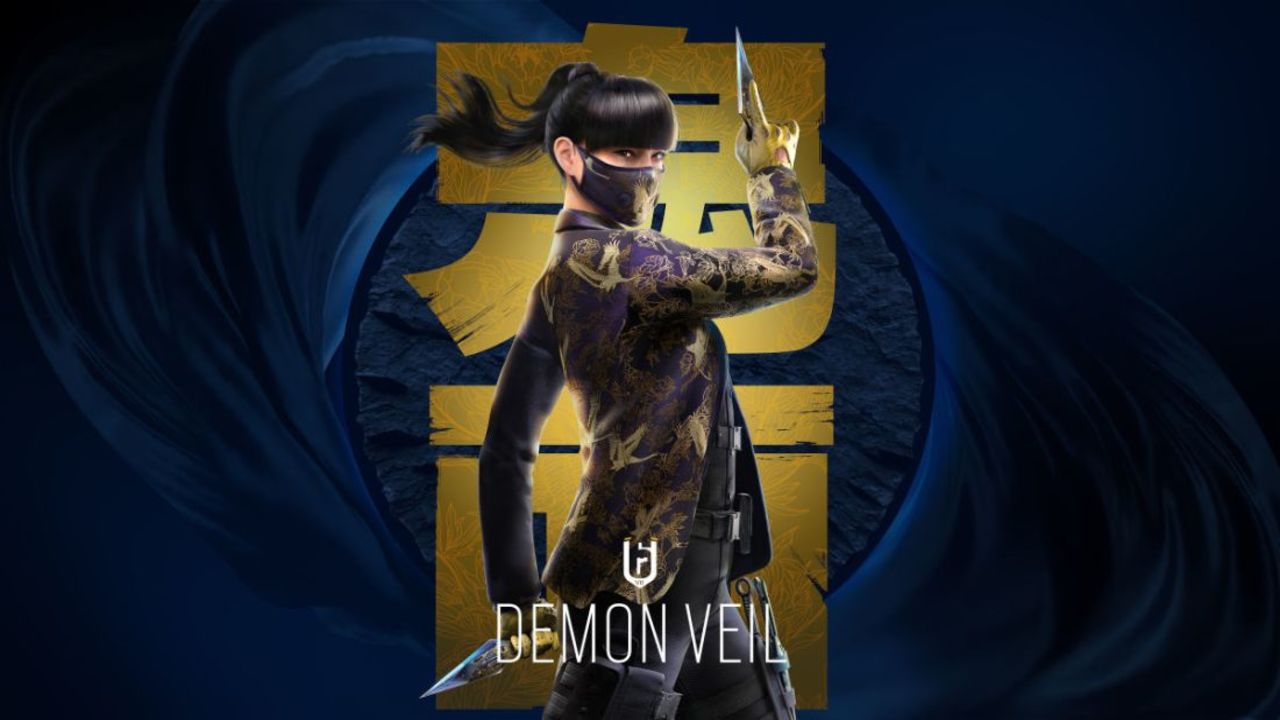 Ubisoft has also announced that Y7S1 will also introduce a new Incentive Program. When players report issues on R6Fix and have their status reach ‘Under Investigation’, they will receive one reward per season, determined by the highest severity issue out of all their reports. Players on both the Test Server and the Live Server can report issues and have a chance to receive each season’s reward during the following season’s Test Server.

Rainbow Six Siege’s new operative, Azami, will be a total force to reckon with. With her background in the Tokyo Police Force and then as a private sector bodyguard, Azami has a ton of field experience. She will undoubtedly be able to handle herself and any other operative that comes her way.  She’s also the first defender in Siege’s roster who can actually patch up holes around the map.

Her new Kiba Barrier can be thrown to create a circular bulletproof barrier. This barrier is about the size of a window and two well-placed kunai will easily block off a doorway. Attackers shouldn’t despair, though, as these barriers can be destroyed with any explosive or multiple melee hits. Azami’s unique gadget offers defenders the chance to block sightlines, disrupt attacking maneuvers, and protect themselves from vertical play. She’s quite literally going to be a game-changer. 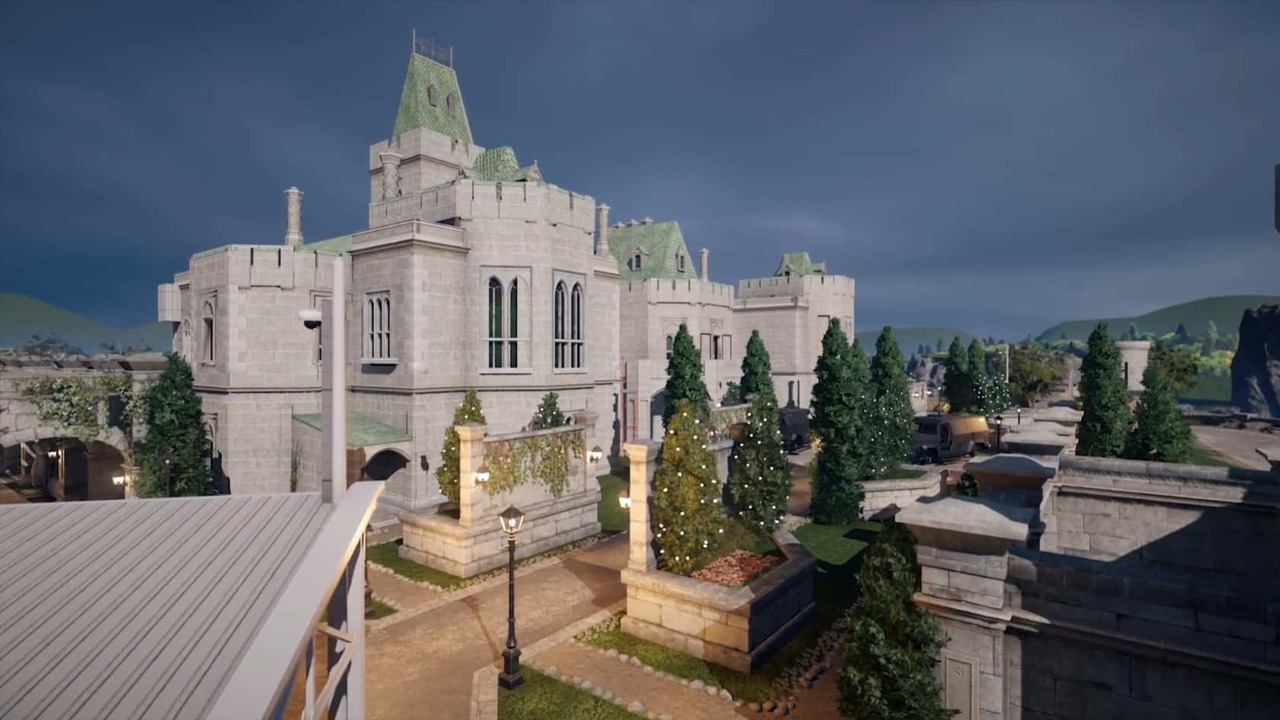 Y7S1 Demon Veil has officially brought us the first new map introduced to Rainbow Six Siege in almost three years, Emerald Plains. Emerald Plains is an Irish castle turned country club, and it appears to lend itself to the new team deathmatch game mode. This map seems to have a ton of style and promises to be a great addition to the game which, as stated before, has not seen a new map in a long time.  It will drop in Rainbow Six Siege in a mid-season update to keep content flow fresh.

Players looking for something a little different from Rainbow Six Siege will be pleased to know that team deathmatch is being introduced as a new permanent playlist at the start of Y7S1. Ubisoft has revealed that post-launch updates to spawn systems and new maps will be introduced to the mode post-launch, but players will be pleased to know that there’s a new place to warm up before they drop into competitive games and ranked going forward.

Y7S1 Demon Veil was released on the Rainbow Six Siege test servers earlier this week and Azami is waiting for you to take her into the field. Rainbow Six Siege is currently available on PC, PS4, PS5, Xbox One, and Xbox Series X|S.