Rainbow Six Siege Fastest Ways to Get Renown in 2022 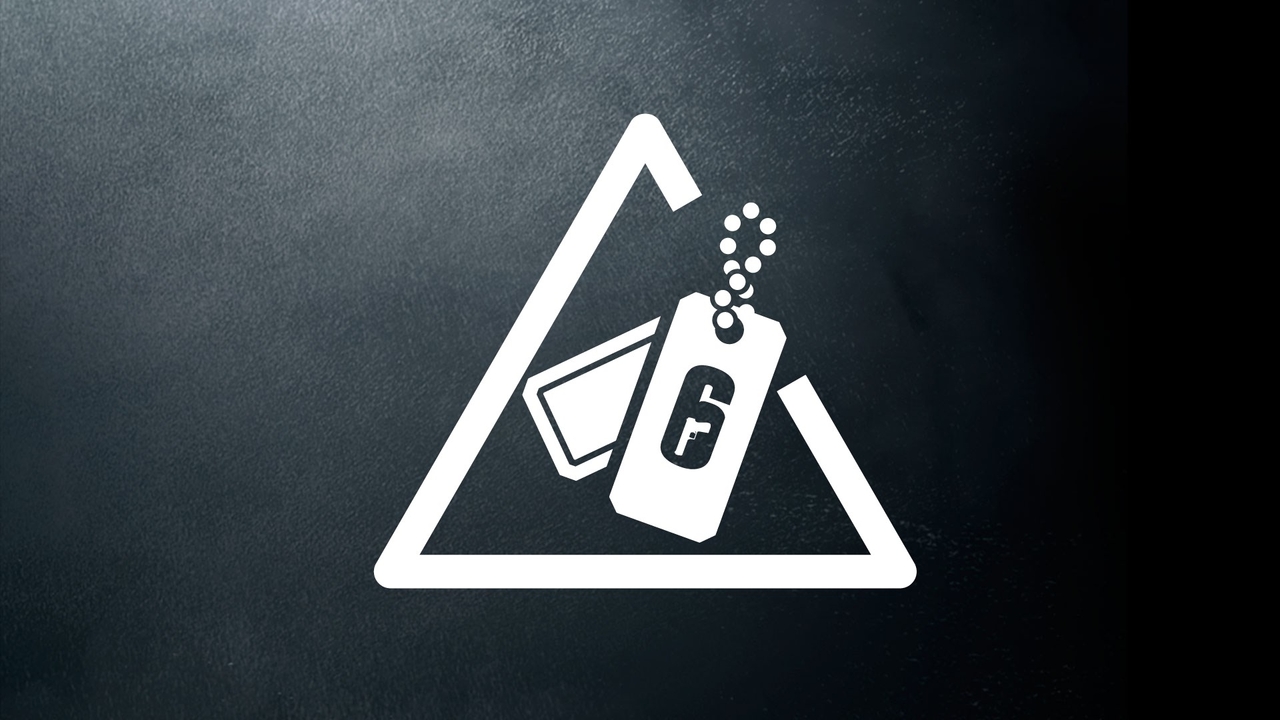 Renown is the key to unlocking operators and skins in Rainbow Six Siege. Or at least, it is the only free method available to players who are not interested in forking out any extra cash after having paid the cost for the standard edition of the game. Considering the number of things that can be purchased using Renown, illustrating all the methods of acquiring Renown and how to get them would seem a topic that warrants discussing in detail.

With the recent release of Rainbow Six Extraction, it is possible for there to have been some resurging interest in Rainbox Six Siege, which is soon to reach its seventh year of service. For new and returning players alike, catching up on the now largely extended offerings of operators, character/weapon skins would not be simple. The cost of non-pathfinder operators ranges anywhere from 10000 to 25000 Renown, whilst weapon and character skins can cost less but generally reach the same amount in pricing. As a result, for players interested in customization options or varying their play experience, figuring out the optimal way of getting Renown becomes of importance.

Getting guaranteed Renown from Situations, Tutorials, and Challenges

Earning Renown from Rainbow Six Siege comes firstly with tackling all of the situations and tutorials in the Learning Area. This is a section consisting of videos and single-player levels that are designed with the intention of teaching players about in-game mechanics, different maps, and different game modes. But the one other thing that it provides is Renown and is a good place to start for making some quick and certain currency. 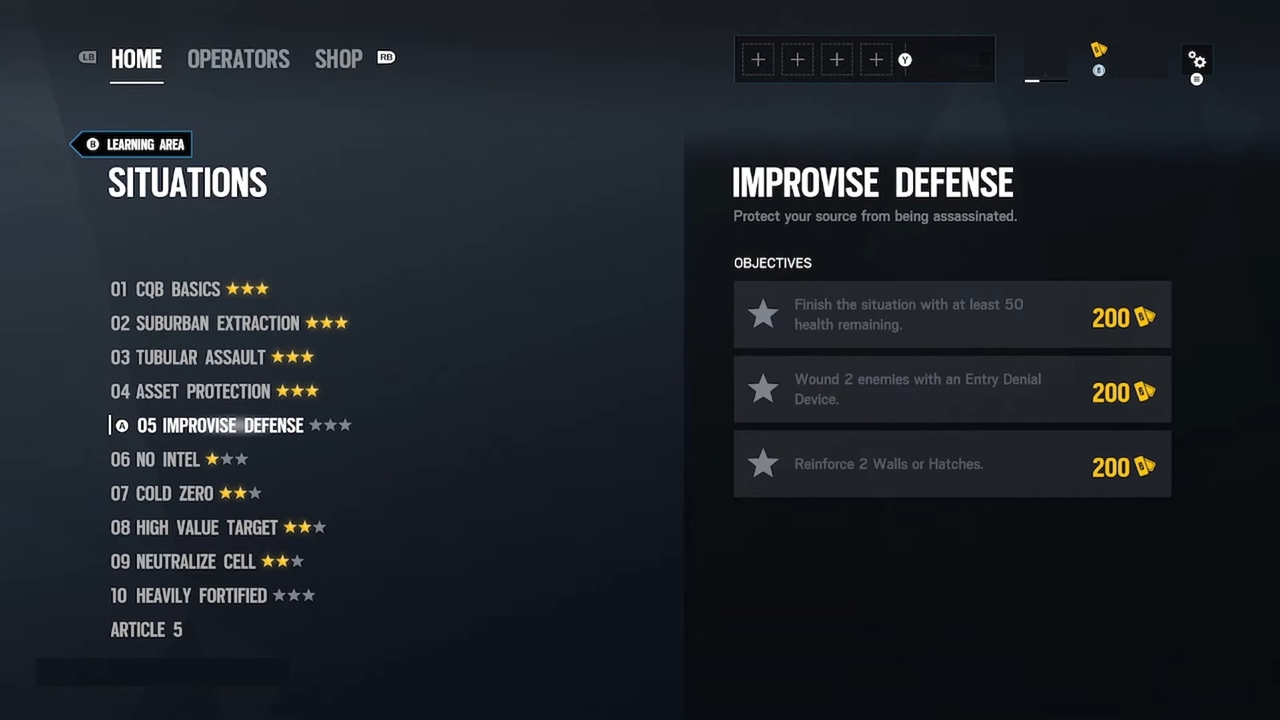 There are 10 situations in total, and each situation comes with 3 challenge objectives, with each objective giving the player 200 Renown upon completion. Though the corresponding rewards can only be obtained once, mastering all of the situations will gain the player 6000 Renown in total, which is no small sum. In the case of tutorials, 3 embedded in-game videos can be watched for a reward of 200 Renown each, which adds up to 600 Renown if players were to spend their time watching all of them. The accrued amount is not enough to buy any operators introduced with the season pass but should account for any default operators that have yet to be obtained.

It’s possible to check the conditions for these challenges by clicking the trophy icon on the main menu. And also via opening up the tab for Ubisoft Club, then Club challenges.

How to grind for Renown efficiently

It should firstly be prefaced that Renown is something that can be gained from all kinds of sessions in Rainbow Six Siege, whether it is singleplayer, or multiplayer. What changes is the amount that can be earned from each game, and within that lies the importance of picking the right game mode to grind and make cash for a player’s in-game account. It also goes without saying that in the instance where the player has a Renown Booster, using it during one of those grinding sessions will double the amount of Renown being earned, and will lessen the amount of time required to make the necessary bank for purchasing operators or skins. Drawing on existing articles for Renown Grinding, the best and most efficient way to earn Renown is still via Training Grounds. Every win in Training Grounds earns the player 36 Renown, with that number doubling and more in multiplayer PvE sessions, earning the player around 75-125 Renown per match won. This is taking into account the fact that Training Grounds will generally take the player a minute or two per match, thus making it a good mode to attempt repeatedly throughout the intended amount of hours that the player intends to grind for.

It’s generally advisable to stick to modes like Elimination and Extract Hostage as these are the quickest modes that can be completed in the Training Grounds. It is also not a bad idea to pick a map that the player is either familiar with, or small in size so that the player can make a quick getaway with the hostage, or clear out enemies with the least amount of difficulty. It is also necessary to note that if a session has been played with another player, the session started by the host will be considered a multiplayer session. So the host is free to let the other players leave whilst retrying via the in-game menu themselves to continue grinding whilst benefiting from playing a multiplayer session.

All of the above should sufficiently cover the methods available for farming and obtaining Renown. With such information in mind, players should be able to get their desired operator that much sooner, an attacker like Osa that came out in Crystal Guard, for example.