Rainbow Six Siege: How to Get Leon S. Kennedy Skin for Lion 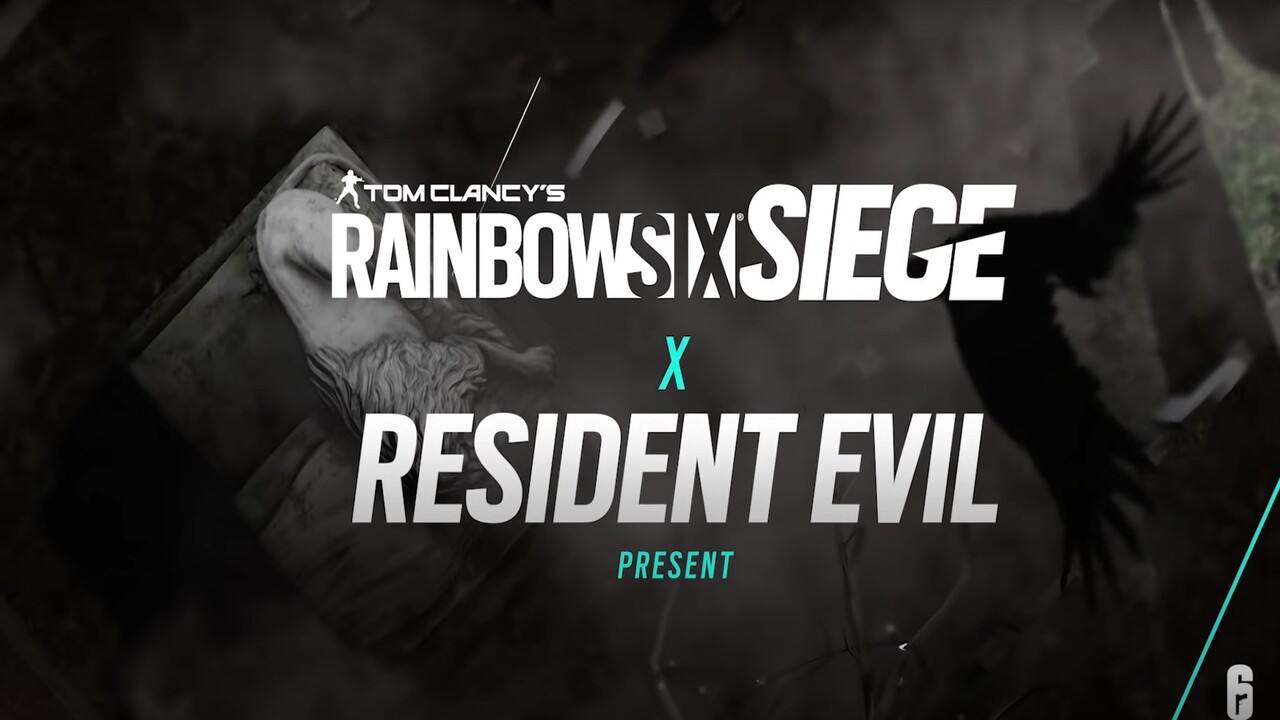 Leon Kennedy has arrived in Rainbow Six Siege before the new Crystal Guard season, where he will be making his distinct mark on yet another game series. The hero from the Resident Evil franchise has an all-new appearance when taking on the role of the operator Lion with a new skin. This guide will showcase how to obtain the venerated agent’s skin.

How to obtain Leon S.Kennedy Skin in Rainbow Six Siege

Players can acquire the skin by visiting the in-game store where they will see the elite set for operator Lion listed for 1800 credits which will contain the skin. It should be noted that credits are microtransaction currency and can not be earned in-game like renown. In order to purchase the set; players will have to either use credits they have already set aside in their balance or purchase a credit pack containing 2670 credits costing $19.99 (£16.00) in order to cover the cost of the pack.

The set itself offers a vast array of cosmetic content more than just the skin itself. The following is all included in the elite set: 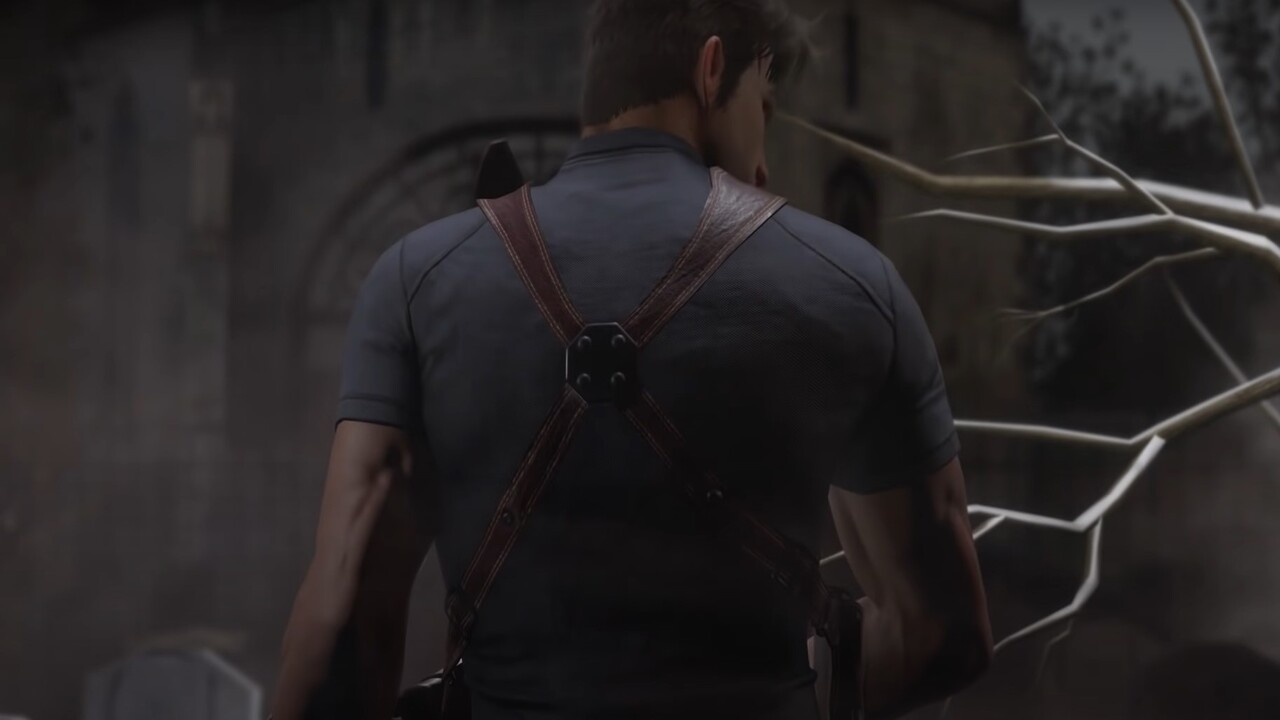 Does the Leon S. Kennedy Skin Offer Me Any Tactical Advantage?

The skin does not offer players any advantage over other opponents, the skin is purely cosmetic, but adds an extra level of focus onto Lion due to the Resident Evil crossover which has never been seen before in the Rainbow Six series. Lion as an attacking operator utilizes the EE-ONE-D: an aerial drone that when activated showcases the positions of moving opponents on the battlefield allowing the attackers to gain a vital edge over the competition. This drone will now be in the hands of Leon S.Kennedy instead with the skin now in store.