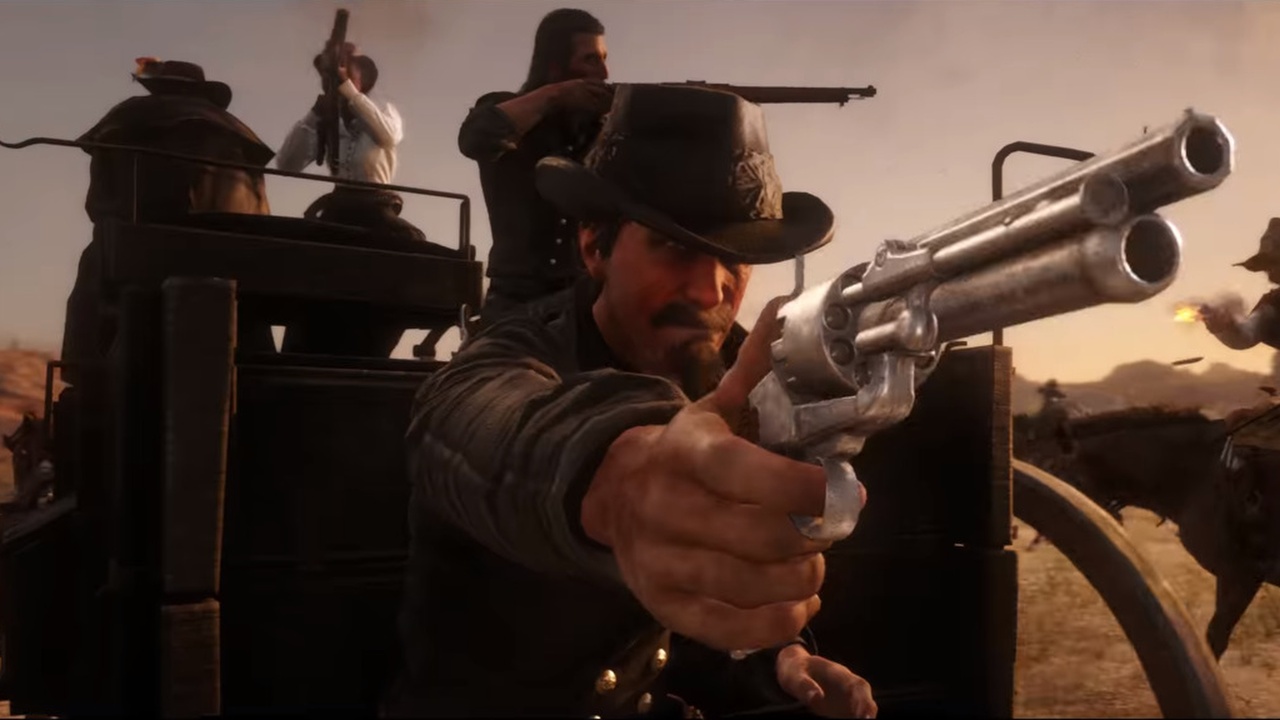 The latest patch for Red Dead Redemption 2 has been released, and here’s the full list of changes and fixes with this update. This is a small update primarily focused on fixing a few bugs, but Red Dead Online players should see a somewhat more stable experience after installing this patch. Of course, Red Dead Online is notoriously buggy, so things might not feel that different at all. Regardless, this patch also addresses several crashes and stability issues in both Story Mode and Red Dead Online, so players shouldn’t have the game crashing on them as often anymore. Here’s everything new with Red Dead Redemption 2 update 1.24.

As we stated above, this patch doesn’t add any new content or make any radical changes. The last major update to Red Dead Online brought the Naturalist role to the game, and that was after a long, long wait following the release of the Moonshiner role. If you’re holding out for new Red Dead Online content, you’re going to have to wait a little while longer. With an updated next-gen version of Grand Theft Auto V on the way, Red Dead Online might get pushed to the wayside for the foreseeable future.