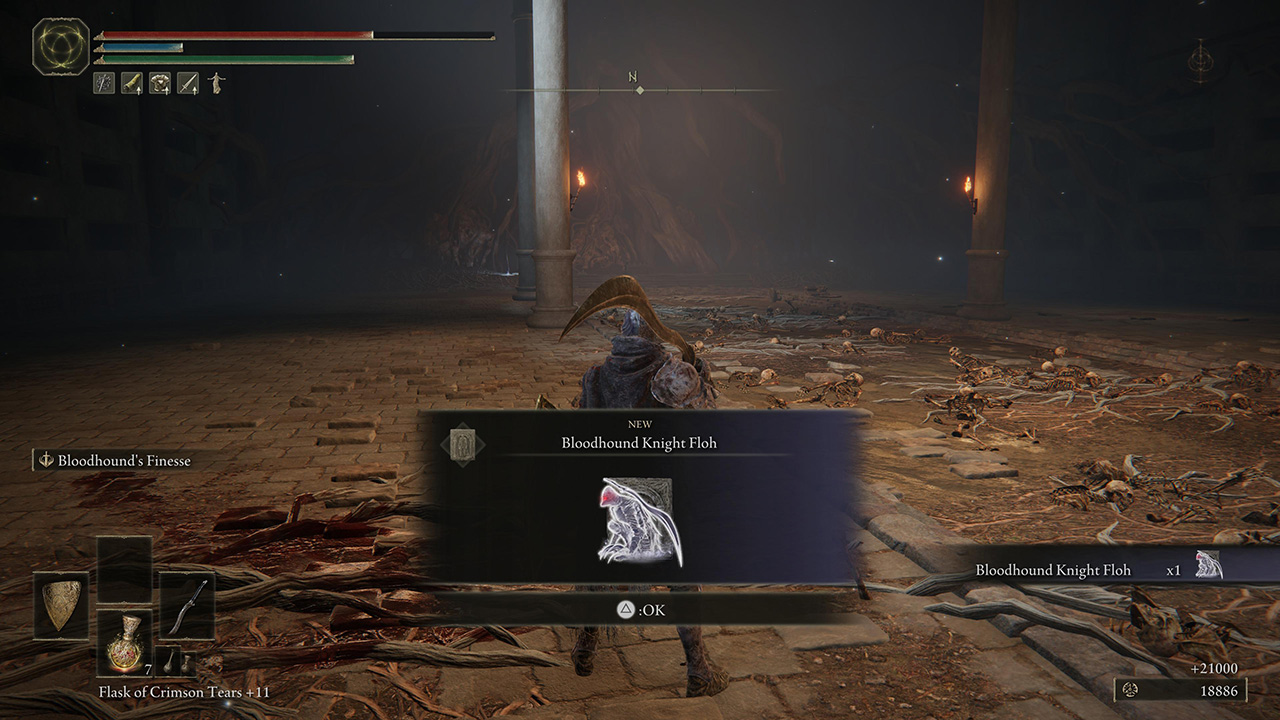 Players who plan on getting the Bloodhound Knight Floh Ashes Summon in Elden Ring will have to not only reach the depths of the Gelmir Hero’s Grave dungeon, one of the game’s most frustrating areas, thanks to its one-hit kill Chariot, but will also have to face, and beat, its boss, the Red Wolf of the Champion, which can be, just like the Red Wolf of Radagon Boss, a true test of might. With that said, and to help all of those currently struggling to defeat the majestic wolf, here’s how to beat the Red Wolf of the Champion boss in Elden Ring.

The Red Wolf of the Champion is not only the split image of the Red Wolf of Redahon boss, but their moveset will also be extremely similar. With that said, when facing the boss, try to stay as close as possible so that you can prompt him to make use of its non-ranged attacks, which cannot be blocked by the pillars featured in the boss room. It’s also important that you stay mobile, so don’t forget to dodge roll whatever is necessary.

We also recommend that you bring a fast-hitting weapon. The reason for it is that, even if capable of dealing more damage, heavy weapons will be slower and allow the boss to counterattack dealing high damage. If you decide to use a heavy weapon, it’s important that you equip a sturdy armor set, and a shield capable of fully ignoring physical damage when defending, as the boss will make use of fast attacks capable of covering a wide area in succession to retaliate.

Bringing the Mimic Tear Ashes is also highly advisable to this boss, as the summon will not only keep him occupied and deal damage but will also be able to survive his advances with ease.

As we said above, after defeating the boss, you will receive the Bloodhound Knight Floh Ashes Summon. Defeating the enemy will also make the treasure chest at the other end of the boss stage available. Open the chest to get a Deathroot.