Returnal: How to Get Grappling Hook

Glowing orange dots off in the horizon 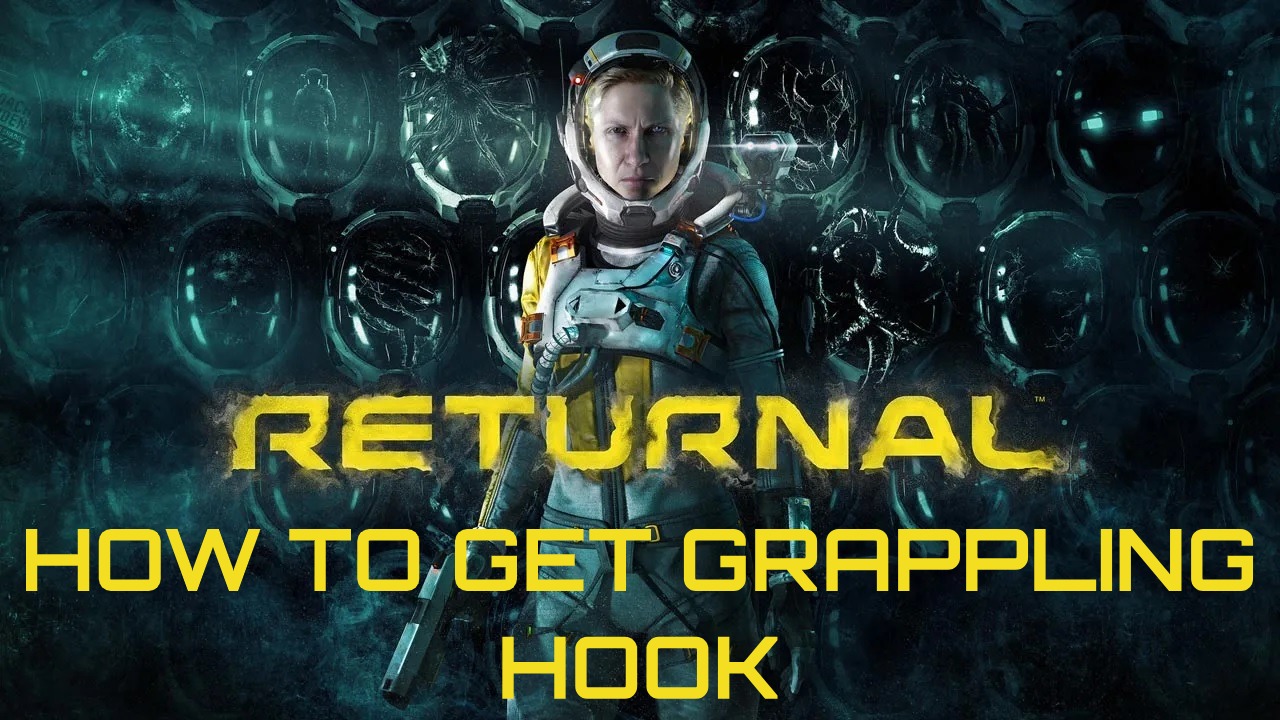 Returnal is very subtle with its inclusion of new game mechanics and abilities, with a grappling hook hinted at during the early sections of the game via some seemingly impossible to reach platforms with a glowing orange light. These orange lights are actually grapple points, and when you unlock the grappling hook, you can latch onto them to discover new areas and items which will certainly help you become more powerful and make your run a bit easier. Here’s how to get the grappling hook in Returnal.

How to Get Grappling Hook in Returnal

The grappling hook is achieved by beating the second boss, Ixion. This boss is encountered at the end of the second biome, Crimson Wastes, and can prove to be quite the challenge to take down; see our guide for some tips on how to beat Ixion.

From here, you’ll need to progress through the biome and reach the top of the mountain to face Ixion. Be mindful that if you die in the second biome though, you’ll go all the way back to the start of biome one (but you won’t need to beat any bosses again that you’ve already beaten). Once you beat Ixion, you’ll get the grappling hook, which is a permanent unlock so even if you die, you will still keep it for future runs.

Home / Game Guides / Returnal: How to Get Grappling Hook