Should You Pull for Nahida on Genshin Impact’s Version 3.2? 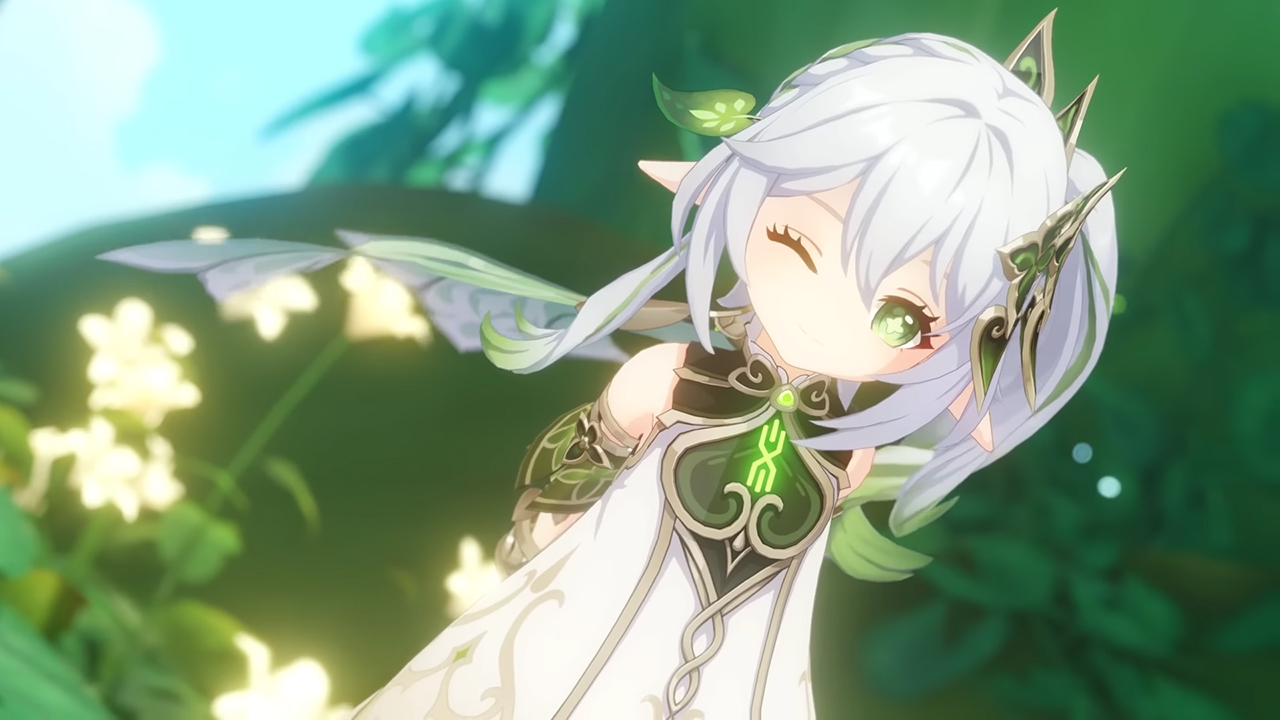 Genshin Impact‘s version 3.2 is here, bringing to players the debut of 5-star Dendro Catalyst wielder Nahida, as well as the newest chapter of the Sumeru story. But should you pull for Nahida or save your Primogems for one of the game’s upcoming banners?

Should You pull for Nahida on Genshin Impact’s version 3.2?

To put it simply, yes, you should definitely pull for Nahida if you can. Like Kazuha, Zhongli, and the Raiden Shogun no character currently in-game can perform the role of Dendro support as well, thanks to Nahida’s ability to affect enemies with Drendo permanently and deal decent damage at low intervals — all while empowering your DPS.

Is Her Signature Weapon a Must?

Although Nahida’s signature weapon, A Thousand Floating Dreams, is the best overall for her, many 4-star weapons are also able to work with her, mainly thanks to their Elemental Mastery substats. If you wish to bring out the best in your Nahida, we recommend that you check out our Nahida Support build guide, which features the best weapons, the best artifact sets, and the best team compositions for her.

What About Her Constellations?

Like most of the game’s 5-stars, Nahida’s constellations are not a must and should be taken as an extra when pulling for her. If you plan on pulling for her constellations, we highly recommend that you focus on getting her at least up to C2, as her second constellation will both allow her EM-related reactions to score Crits and lower all target’s defense by 30% under specific conditions.

Attack of the Fanboy / GAME GUIDES / Should You Pull for Nahida on Genshin Impact’s Version 3.2?