Sojourn to Receive a Major Rework in Overwatch 2 Season 2 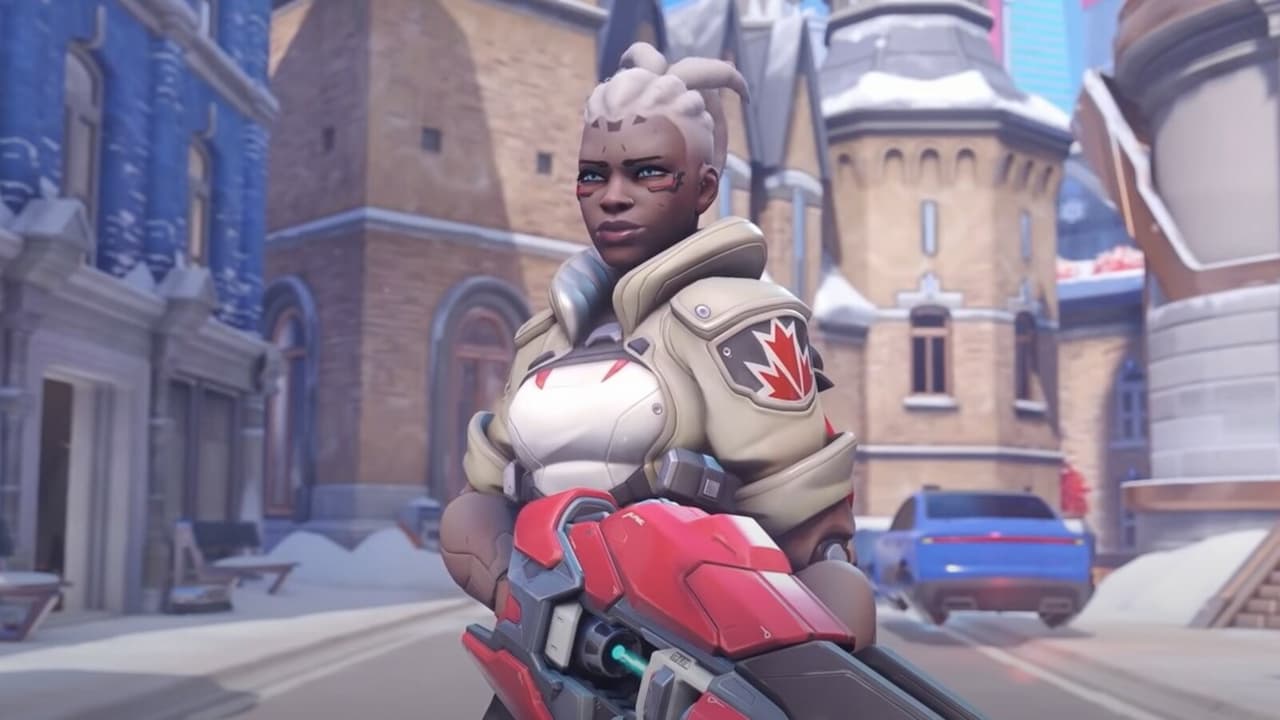 Sojourn will be one of the many heroes that will be receiving a much-needed rework in Overwatch 2 Season 2. This hero has been a pain point for both the developers and the community alike. The community had been calling for a rework with respect to this hero for a while now, but it looked like all the requests fell on deaf ears.

However, the developers, in their recent blog post about the changes that they’ve planned for Overwatch 2 Season 2, mentioned that Sojourn will be reworked along with a few other heroes.

How will Sojourn be Reworked in Overwatch 2 Season 2?

When it comes to Sojourn, the primary issue was with her ultimate. Highly skilled players could keep spamming the “Q” button and destroy the entire enemy team from a distance. Players of a lower skill bracket could not do the same.

Talking about the situation in their official blog post, here’s what Blizzard had to say:

Both metrics and player feedback have shown Sojourn dominating the highest tiers of Competitive ranks while remaining a challenge for players without the same mechanical skills. To address the high-skill feedback, we’ll be focusing on the lethality of her Rail Gun at distance for Season 2, encouraging players to make use of Sojourn’s high mobility to close the distance for the more devastating right-clicks.

While this does not detail the exact changes that we’ll be seeing with respect to Sojourn in Overwatch 2 Season 2, we can make some assumptions. Since the developers have mentioned “mobility” and closing the distance in the same line, we might see some damage fall off to her ultimate. This means, the farther Sojourn is, the lesser damage her ultimate will do. Either that, or the overall duration of her ultimate will be reduced drastically. This is purely speculation for now. We will have to wait for the official patch notes to see what changes they’ve actually made to this hero.

Other heroes like Doomfist, Ana, Bastion and Mercy will also be receiving some reworks in Overwatch 2 Season 2. The Battle for Olympus begins in January next year. Here’s what we know about it. Season 2 will be seeing a decent amount of map changes as well, and Ramattra makes a grand appearance in the game. From the looks of it, a lot is going to happen in Overwatch 2 Season 2.