Look good and have good abilities! 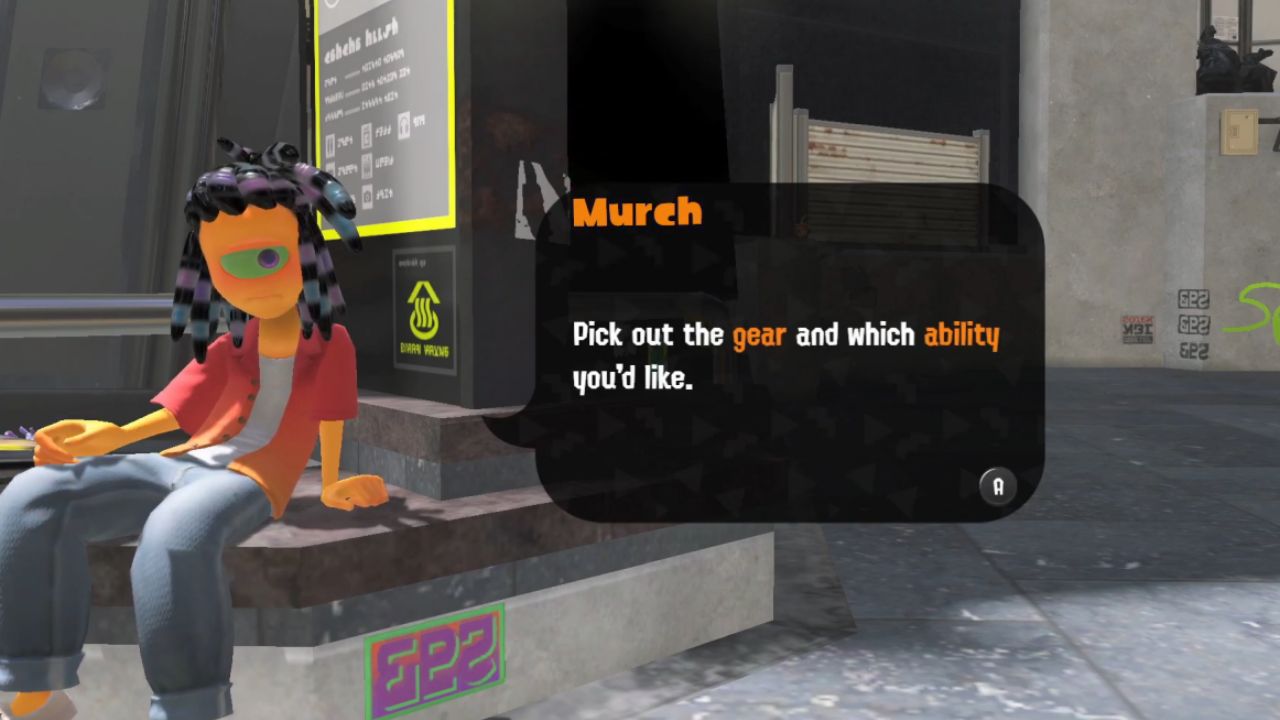 While the core of Splatoon is to ink up the entire battlefield and claim victory, you want to do so in style. You don’t want to be that default skin, do you? Of course not. As you play online more in Turf Battles or the occasional Splatfests, you’re going to want to deck your Inkling or Octoling. Gear also matters in Splatoon 3 because of the various abilities they are tied to, but is it possible to transmog them in this game? Can you get a good piece of gear and turn it into a more aesthetically pleasing item?

Can You Transmog Your Gear in Splatoon 3?

While you can’t outright transmog your gear in the game, you can basically do something similar, but with more steps. Through an NPC named Murch, he can remove perks from a piece of gear and transfer it to another. So, if you want something like an Ink Recovery Up, but want it on a cooler-looking piece of gear, you’ll have to talk to him so he can remove it.

This will be done through the Scrub Slots option while talking to him. This isn’t a cheap procedure by any means. It’ll cost you about 20,000 coins to perform a scrubbing on an item to get those Chunks. There are other means to get Ability Chunks at a faster rate if you wish to not take the scrubbing option.

Don’t worry if your gear isn’t up to snuff right away. While you’re doing all sorts of things like playing Salmon Run or even trying to level up right away, you’re going to be stockpiling all sorts of valuable resources so you can finely tune your gear. Just set your eyes on one thing at a time so you can get a better understanding of the game and try new builds later down the line.

Splatoon 3 is available now exclusively for the Nintendo Switch.

Attack of the Fanboy / GAME GUIDES / Splatoon 3 Transmog: Can You Change Gear Appearance?