Temtem – How to Get Hocus and How to Evolve

Where to find Hocus in Temtem, once he's available 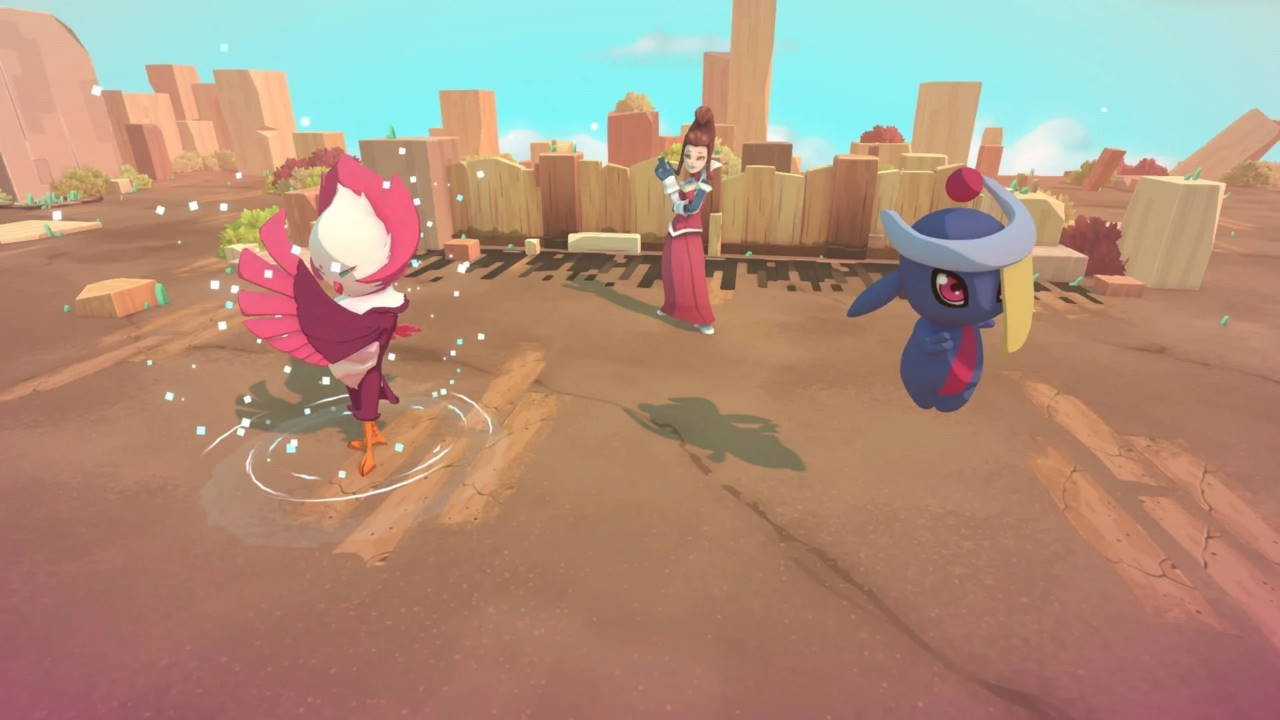 Sitting at #79 on the admittedly small Tempedia found in Temtem, Hocus is sure to become a fan favorite as this Early Access creature collection RPG grows and changes. Featuring one of the cooler designs of the available characters in the game, fans have been hunting this one down since the game launched. But as of now Hocus isn’t actually supposed to be in the game, as the area is locked behind an unobtainable item. Some fans are finding ways around this restriction though, and eventually the team will open the area up. So here’s how to get Hocus in Temtem, at least it will be when the item necessary to get to him becomes available.

How to Get Hocus

Again, Hocus is not obtainable at this time in Temtem, at least legally. Some players have exploited the game to catch one, but patches seem to be on the way or already issued that are blocking those paths. So instead we’re going to break down how to get Temtem once the planned item is made available that is the intended way to catch one. Things could change though, so keep an eye out for updates as the game gets updated and patched.

Hocus is found in a very specific area of the Temtem map. Found on The Gifted Bridges on the island of Deniz, Hocus is pretty rare compared to other Temtem. Halfway into the area and to the north you’ll see some rocks with a bushy area behind them. This is where Hocus spawns. Some players found ways in here by exploiting the game, which is why you might have seen Hocus on someone’s team. However, you can’t reach it for now. To do it you will need the climbing gear, which will be added to the game later. Once it arrives head back here and into the area then wander the tall grass until a Hocus appears. Once you catch one you will wonder how to evolve Hocus into Pocus in Temtem.

How to Evolve Hocus into Pocus

Just as other Temtem evolve after gaining a certain amount of levels, Hocus evolves into Pocus in the same way. Specifically you’ll need to gain twenty one new levels after catching Hocus. It’s as simple as that, but if you struggle to get there you might want to know about Temtem’s EXP Share item. Use him enough in combat and gain enough levels and it will evolve in due time. And that’s how to get Hocus in Temtem and evolve it…once the items to get there become available.