Temtem – Where to Catch Pigepic

Here's how to find a Pigepic to complete the Pigepic Fan quest. 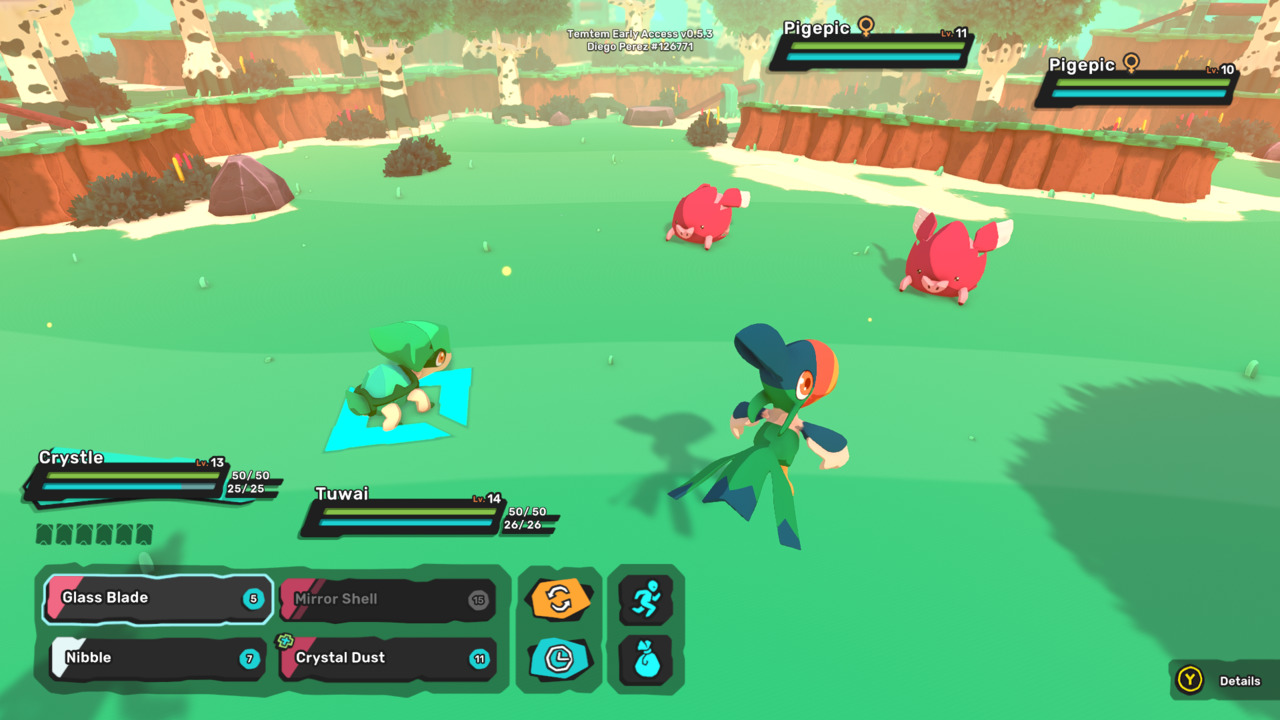 The world of Temtem is filled with a ton of creatures for you to collect, but if you’ve been paying attention to the game’s side quests, you’ve probably been looking all over for one in particular: Pigepic. Pigepic is a wind Temtem that learns several support moves that can easily shift the tide of a battle. Even if you don’t want one for your team, you’re going to need one to complete an early game side quest anyway.

Where to Start the Pigepic Fan Side Quest

Early in your adventure, you’ll reach a town called Brical de Mar. Here, you’ll find the Accademia and other typical town staples like a Temporium for healing. If you look inside some of the houses, however, you can take on some side quests. Head inside one of the houses near the Temporium and speak to the Cute Toddler to start the quest.

Where to Catch Pigepic in Temtem

Pigepic can be found in the Thalassian Cliffs just north of Brical de Mar, but you’ll have to journey all the way to a specific spot near the next town to encounter one. On your way through the Thalassian Cliffs, you’ll come across Temtem such as Ganki and Paharo, but not any Pigepic. They spawn fairly frequently just south of Arissola, the town with the first dojo. Check the map below to get a better idea of where to look. 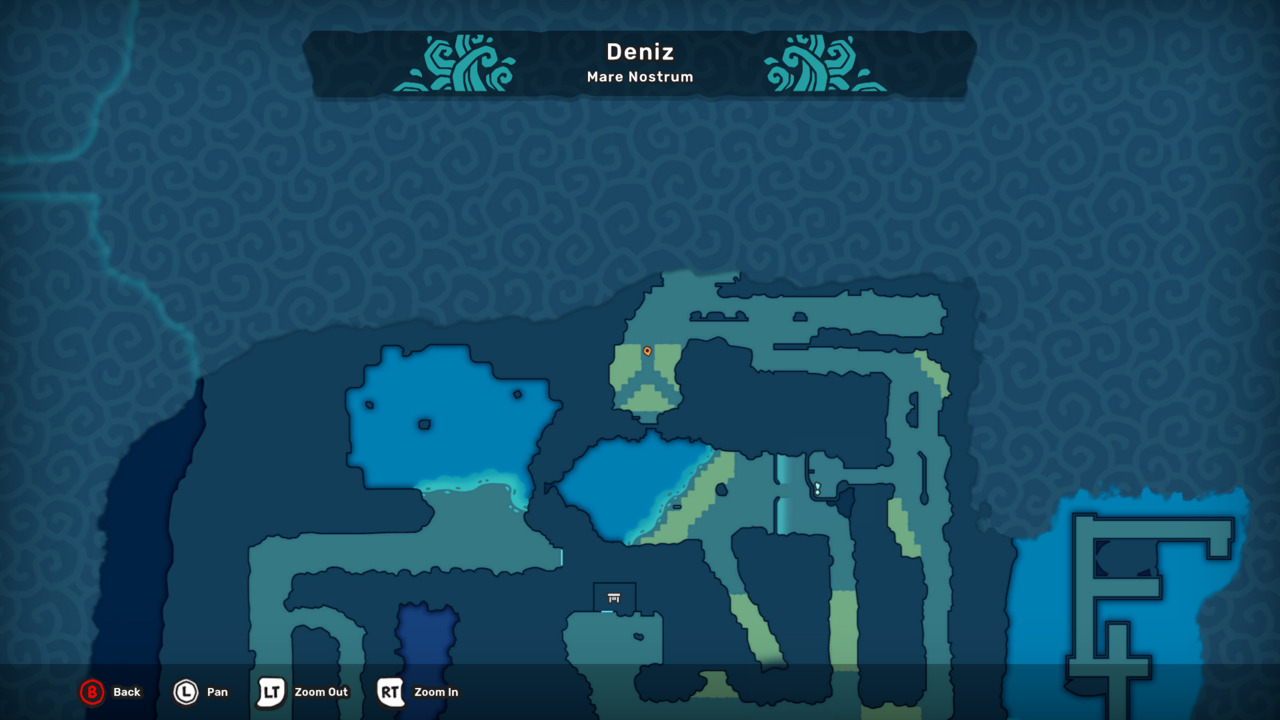 That area with three patches of grass will commonly spawn Pigepic for you to battle and capture. If your Temtem are running low on health from the long trip up, then be wary of the two tamers that are waiting to battle near those patches of grass. Be sure to visit Arisolla and stop by the Temporium to make sure your Temtem are in tip-top shape. The town is just a few steps north of the Pigepic spawn location, so it’s not too far out of the way.

Once you’ve captured a Pigepic, return to the Cute Toddler and you’ll receive a revive as a reward.