Temtem – Where to Catch Saipat

Here's where to find the duck Temtem Saipat. 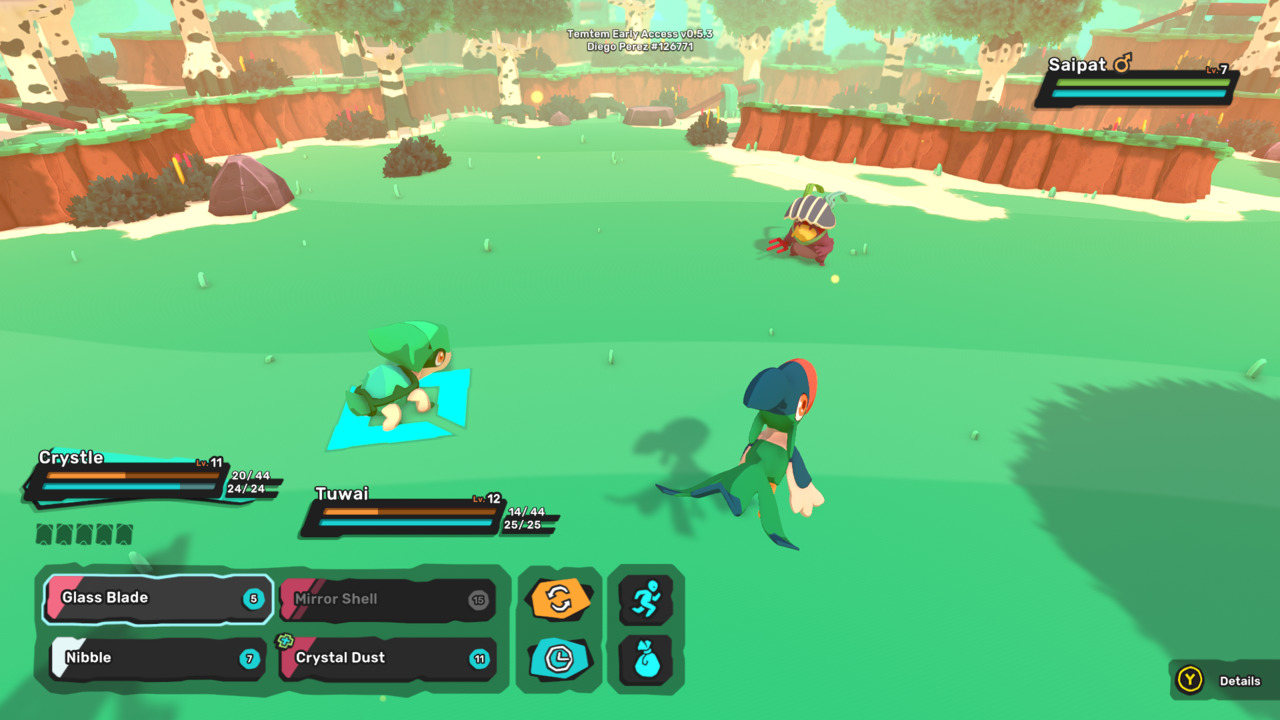 The world of Temtem has a ton of creatures for you to battle and collect, but one of the early game Temtem that catches a lot of people’s eyes in particular is Saipat. Saipat is a dual-type Temtem. It’s both water and melee type, meaning it can cover a wide variety of type matchups. Overall, Saipat is a fantastic Temtem to add to a team. Unfortunately, it can be a bit difficult to find early in the game, but if you don’t mind spending some time in the tall grass, this duck Temtem can be yours.

Where to Find Saipat in Temtem

Like many other early game Temtem, Saipat can be found in the Thalassian Cliffs. You’ll reach the Cliffs within your first hour with the game. They’re just north of Brical de Mar, bridging the gap between that town and the town of Arisolla, home of the game’s first dojo. Saipat is one of the rarer encounters on this route, so it could be a while before you encounter one. You’ll just need to power through the waves of Ganki, Paharo, and Pigepic until you find what you’re looking for. If you’re already pat this point in the game or if you’d rather wait until Saipat becomes more common, it can also be found at The Gifted Bridges, the Sillaro River, and the Aguamarina Caves as a common Temtem.

Saipat doesn’t evolve, but that doesn’t mean it’s not a useful member of any Temtem team. It has high HP and attack, making it a powerful addition when used effectively. If you pair it with a partner that can provide the right buffs and debuffs, you should make quick work of any tamers that dare to challenge you.

Saipat’s two possible traits are both incredibly useful as well. Amphibian increases Saipat’s speed when hit with a water type attack, and Toxic Affinity gives Saipat a same-type attack bonus when using toxic type moves, even though it isn’t toxic type itself.