The Best Gear for Mario in Mario Strikers Battle League

Check out how to build Mario in Mario Strikers: Battle League 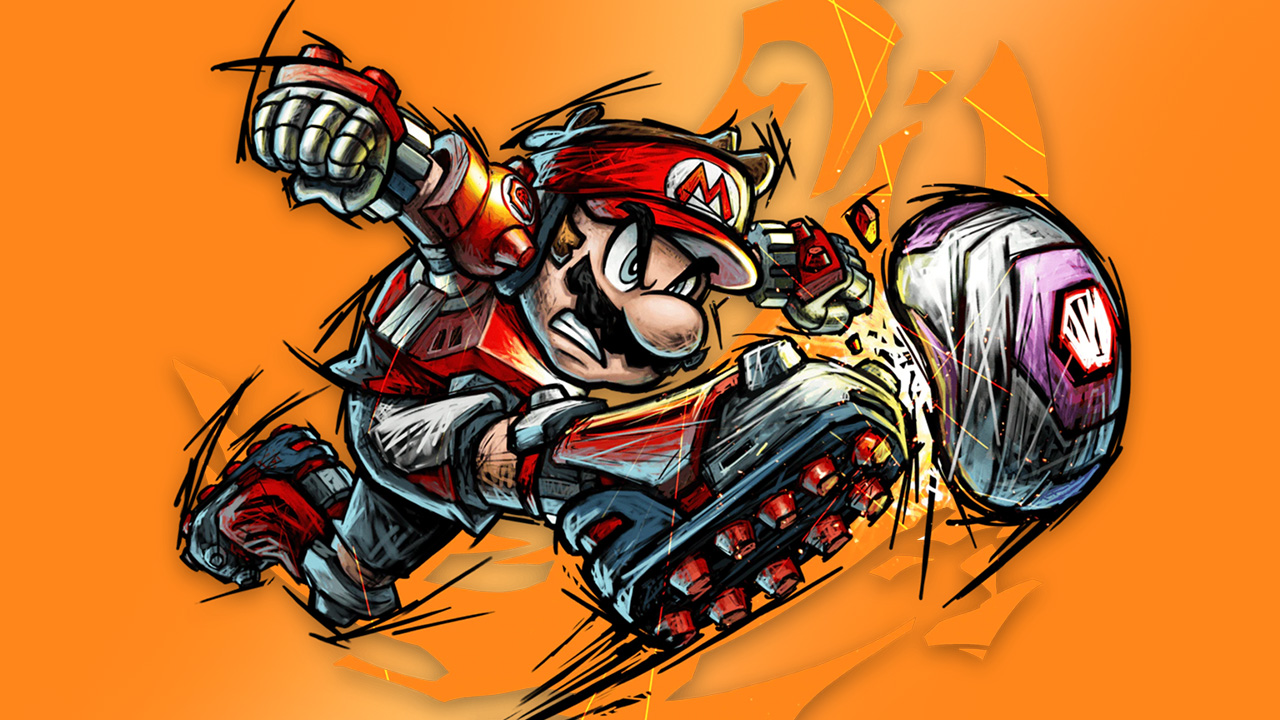 Thanks to his innate stats, Mario can be built in a wide array of different ways, but we would highly recommend that you use him offensively, as his high technique allows him to not only perform really precise shots but also, when equipped with a good deal of speed, escape tackles and dribble past defenders with ease.

With that out of the way, gear-wise, our main recommendation would be the use of a mix of both the Cannon and the Bushido sets, composed of the Cannon Visor, Bushido Bracers, Cannon Plate, and the Bushido Sandals. This combination will increase Mario’s speed (15) while also keeping both his Shooting and Technique relatively high, by raising their stats to 16 and 15 respectively, thus turning him into an excellent winger. 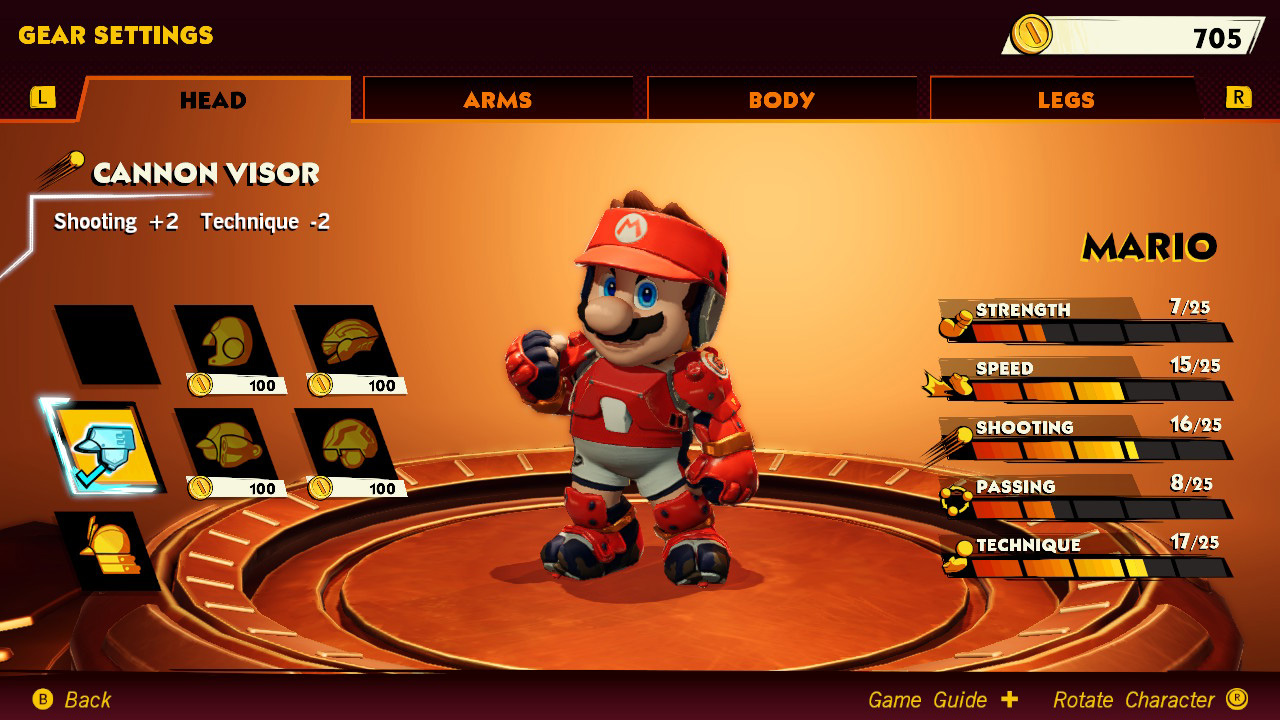 To recap, here’s a Mario build sure to turn him into an unstoppable force on the pitch:

For those who have yet to unlock the Bushido gear set, we recommend that you make use of a set composed of the Cannon Visor, Gloves, and Plate, as well as the Turbo Boots, as this assemble will allow Mario to be relatively fast, while also allowing him to stay lethal when in front of the goal.

Now that you know how to build Mario in Mario Strikers: Battle League, don’t forget to check out how to build Peach, as well as how to farm coins fast in the game.