The Best Perks for Garnet in MultiVersus 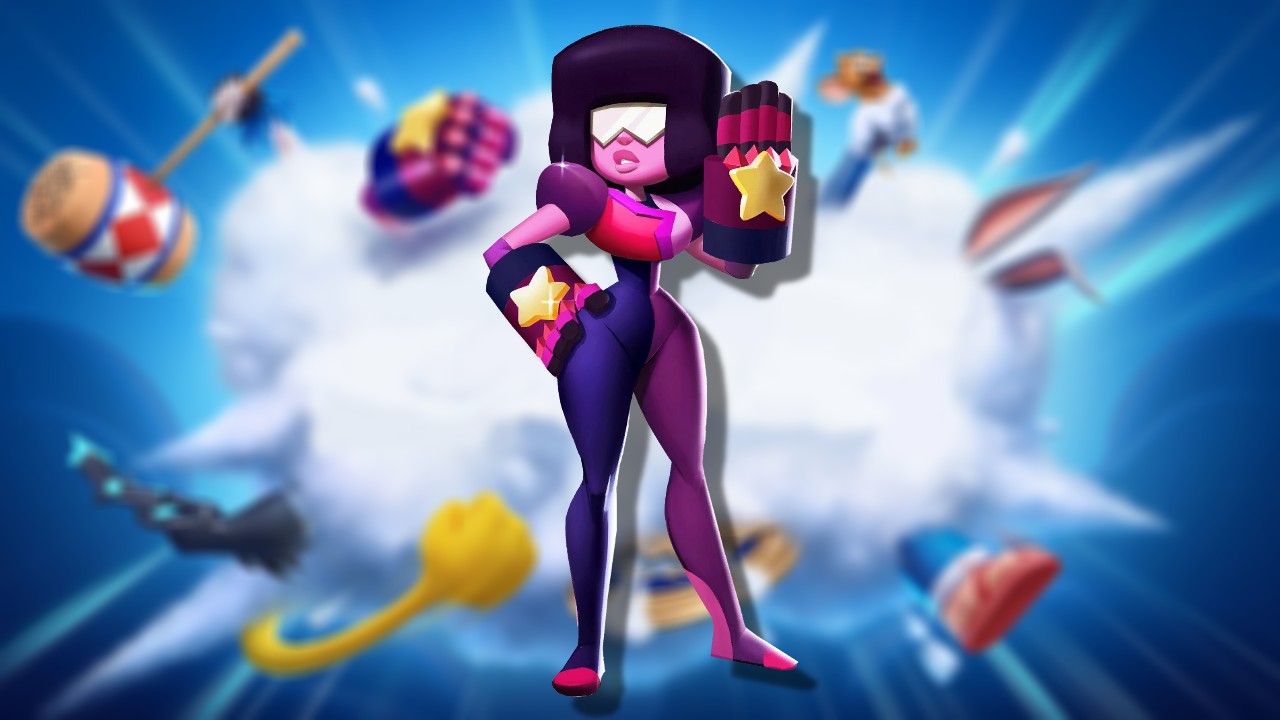 Garnet is a fan favorite from the Steven Universe universe and she is pretty great in MultiVersus, especially with the right perks. If you’re looking for what her best moves are and how to effectively player her, we’ve got the guide for you. Here are the best perks for Garnet in MultiVersus.

Best Perks for Garnet in MultiVersus

Garnet is a Bruiser and, with her kit, is very effective at throwing punches. Though she does have some interesting specials that can rescue her team, create AoE traps, and block projectiles, Garnet’s normal attacks have a lot of combo potential and are where she really shines.

With that in mind, here are the best perks for Garnet in MultiVersus no matter the game mode:

With these perks, Garnet is a powerhouse. By equipping Percussive Punch Power and Wildcat Brawler, you’ll be maximizing her powerful attacks. With Speed Force Assist, you’ll be able to close the distance to enemies a lot faster and Marker will allow you to rescue your teammates or surprise attack the enemy.