Find out what weapons to bring to the fight in PVP Battles when you're in the world of V Rising! If you’ve decided to brave the wild and wicked world of V Rising, you’ll find yourself fighting different enemies, ranging from animals in the wild, to crazed hunters that will stop at nothing to bring you down. However, if you’re looking to show off your combat prowess, you’ll want to start jumping into PVP Battles, where not only your life, but your castle could be on the line.

However, if you’re looking to get a small step up, choosing the correct gear to enter these battles with could mean the difference between sweet victory, or harsh defeat. Choosing your layout is important, so let’s dive into the details of the best weapons available in V Rising’s PVP mode!

Win Your PVP Battles With These Weapons In V Rising 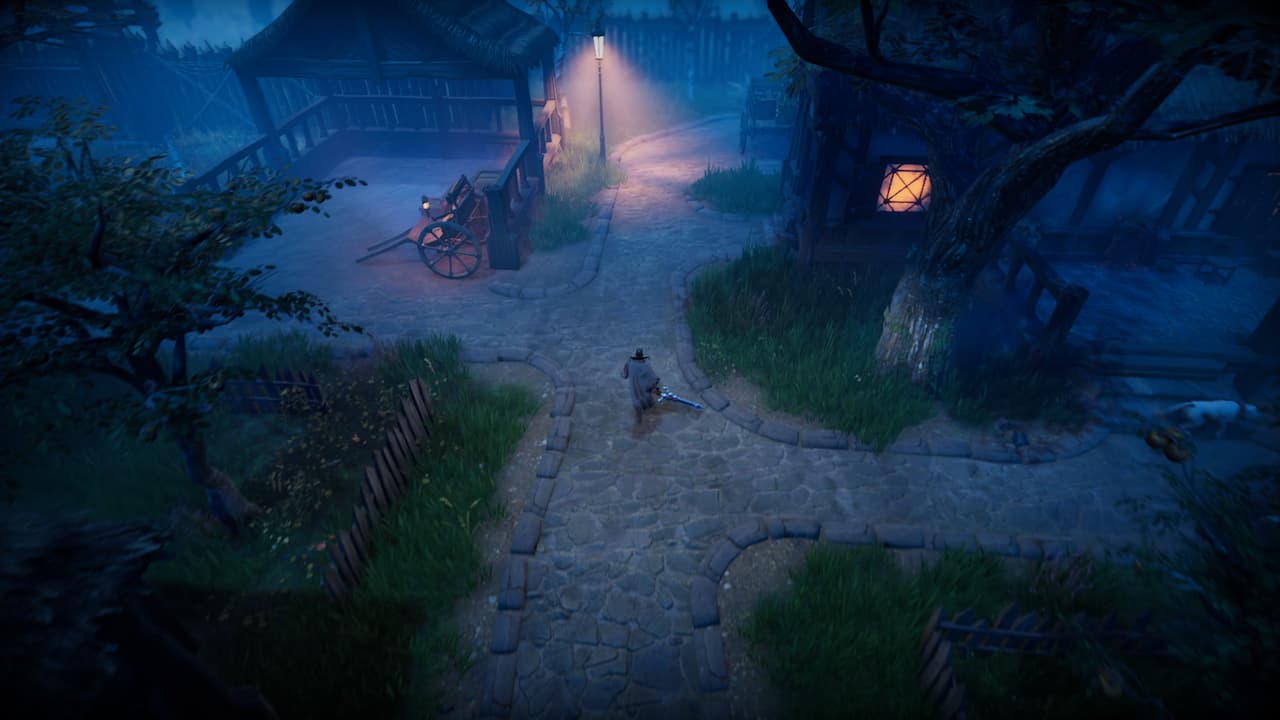 There are multiple types of PVP to worry about, ranging from one on one vampiric battles for supremacy, or groups of vampires fighting against one another to show off who is the best in the land. You’ll want to make sure that you have these kinds of weapons ready to go to take down your foes. Making sure you have the best gear around can help you in your fight, so get to taking down big bosses before you take on some player-controlled vampires.

Using these weapons can make sure that you’re ready to see another night, as long as your team is as properly prepared as you are. Find out how to join along with your friends and cause some vampire havoc with our handy multiplayer guide.