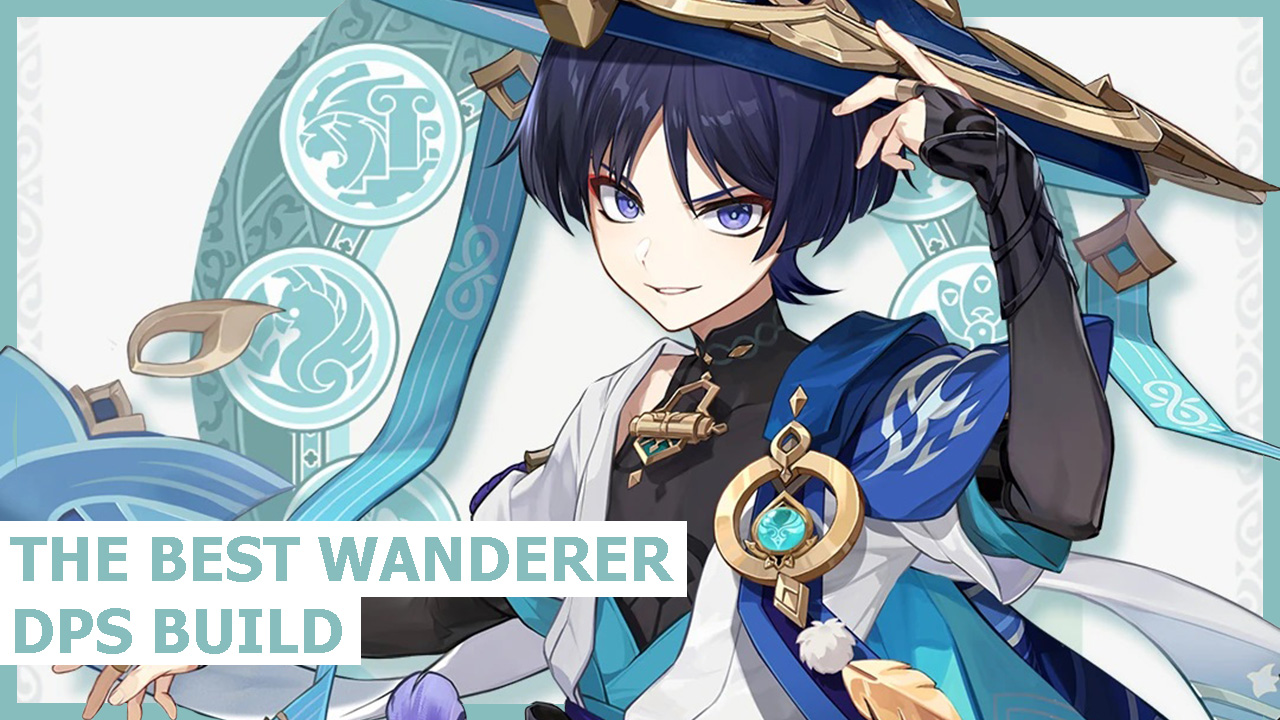 Genshin Impact‘s version 3.3, set to bring to all the long-awaited debut of Scaramouche, now under the alias of Wanderer, is only a few hours away. But how can you build the Wanderer into a top-tier DPS? Now, in order to answer that and more, here’s the best main DPS build for the Wanderer in Genshin Impact.

As usual for 5-star characters who debut together with new series of artifacts, the best artifact set for the Wanderer is a 4-piece Desert Pavilion Chronicle. The set will increase his Anemo DMG by 15%. while also increasing his ATK Speed by 10% and his Normal/Charged Attack DMG by 40% for 15 seconds after hitting an opponent with a charged attack.

Overall, the 4-piece set is a perfect fit for his playstyle, which relies heavily on performing both normal and charged attacks while in his Windfavored state.

Overall, the best weapon for Wanderer is his signature Catalyst, Tulaytullah’s Remembrance, as the Catalyst will offer a massive amount of both attack (664) and CRIT Damage (44.1%), while also increasing his Normal Attack Speed by 10% and DMG by a maximum of 48% after performing his Elemental Skill.

If the Wanderer’s signature weapon is not an option, our main pick will be the 5-star Catalyst Lost Prayer to the Sacred Winds, thanks to its great overall attack, CRIT Rate substat, and great passives.

4-star-wise, our main pick will be the use of The Widsith, thanks to its massive increase in Crit DMG, which will allow Wanderer to reach 200%+ CRIT Damage, and great passive.

To recap, you can check out the best weapons for the Wanderer below, as well as a few F2P alternatives:

Given that, upon entering his Windfavored state, both of the Wanderer’s normal and charged attacks will scale off his Elemental Skill level, we recommend that you prioritize leveling it up first, and only then focus on his Elemental Burst, Kyougen: Five Ceremonial Plays. As he will not be making use of his standard NAs in optimal rotations, raising his normal and charged attacks above lv 6 should only be done after leveling up his Skill.

To recap, here’s in what order we recommend that you level up the Wanderer’s talents:

The Best Teams for Wanderer