Tiny Tina’s Wonderlands: How to Emote

Emote on your opponents! 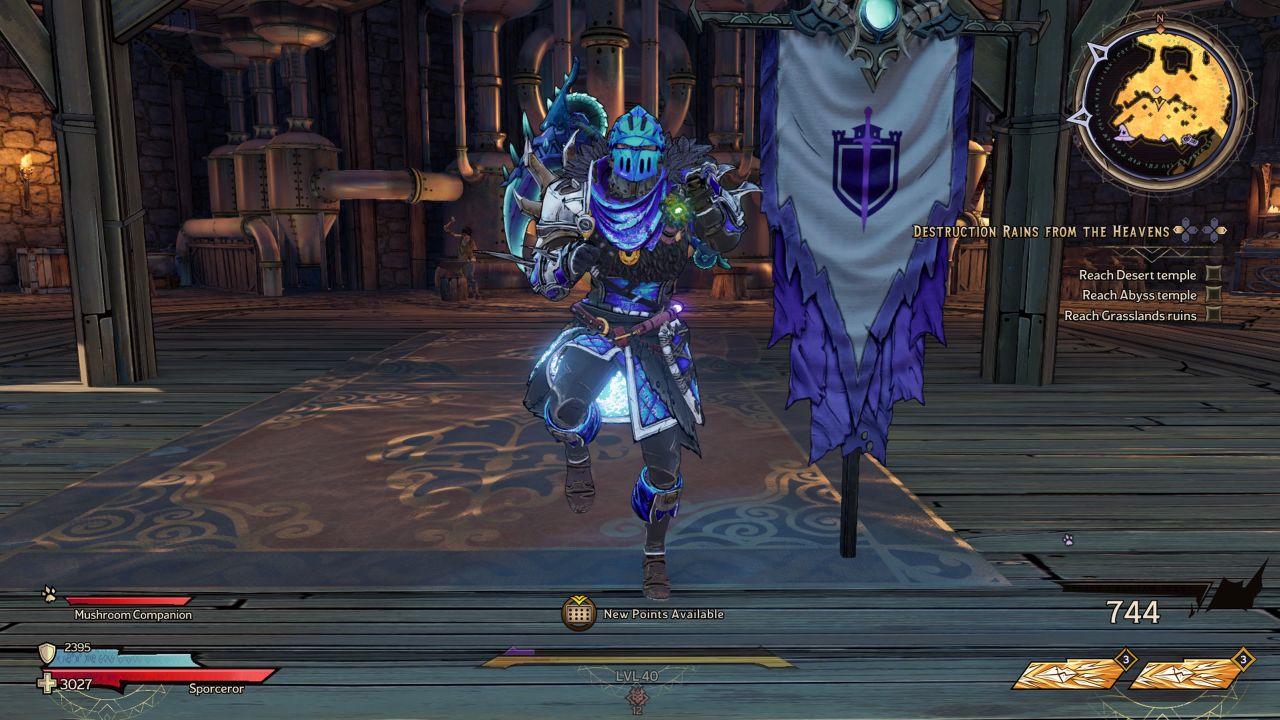 A rather popular thing people like to do in video games is emoting. We all like to do silly dances, make funny poses, or make use of photo modes for cool screenshots and other forms of content. In Tiny Tina’s Wonderlands, you can emote too, so here’s how to do that.

How to Emote in Tiny Tina’s Wonderlands

To emote in the game, here is the breakdown per console. 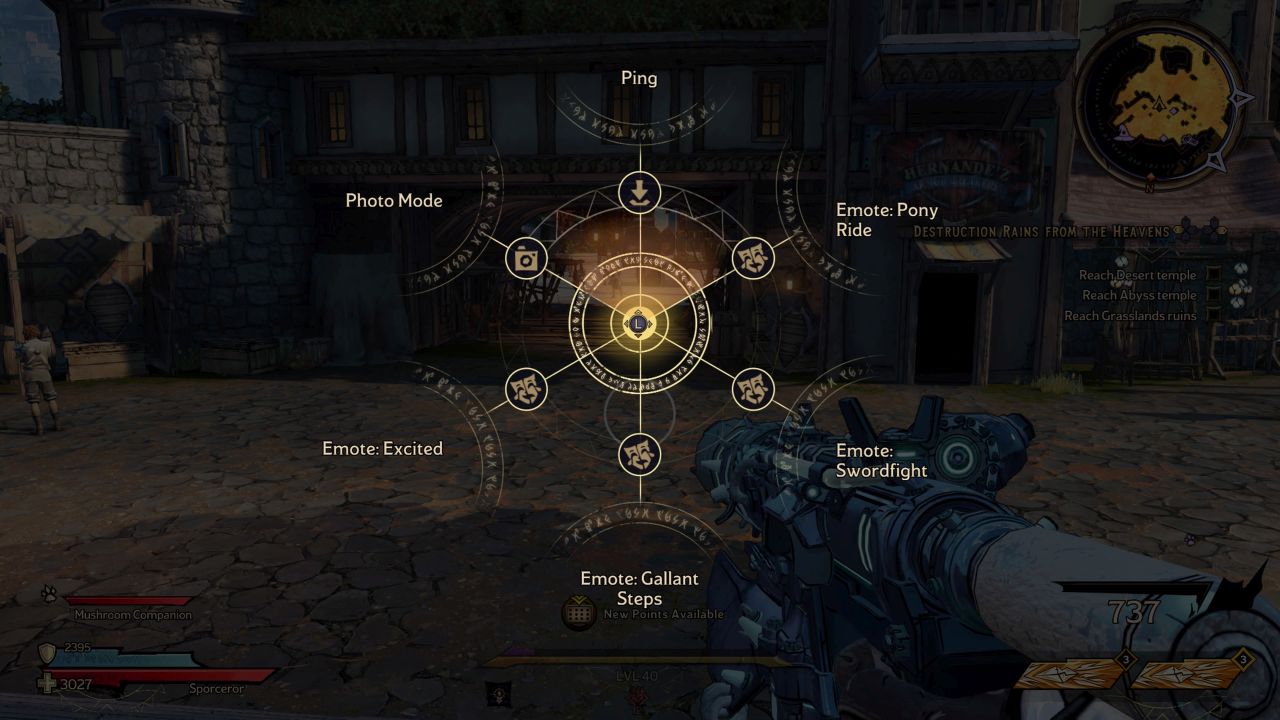 Now, to equip different emotes for the four slots, you can change that by heading on over to Izzy’s Fizzies, the Tavern in Brighthoof. Go to the Quick Change station and click on the Emotes tab. Here, you can put four different emotes to their own respective slots.

How to Unlock More Emotes

Surprisingly enough, you can unlock more emotes in the game. They’re cosmetic drops that will come in the Purple or Epic rarity. They appear the same as other Epic items that drop, so you’ll have to be on the lookout.

If you’re worried about inventory management, you can reduce clutter by unlocking them if they are first-time drops for you. They can’t be sold unless you have already unlocked them, making it easier to know which ones you’re missing and which ones you have yet to find.

Attack of the Fanboy / GAME GUIDES / Tiny Tina’s Wonderlands: How to Emote