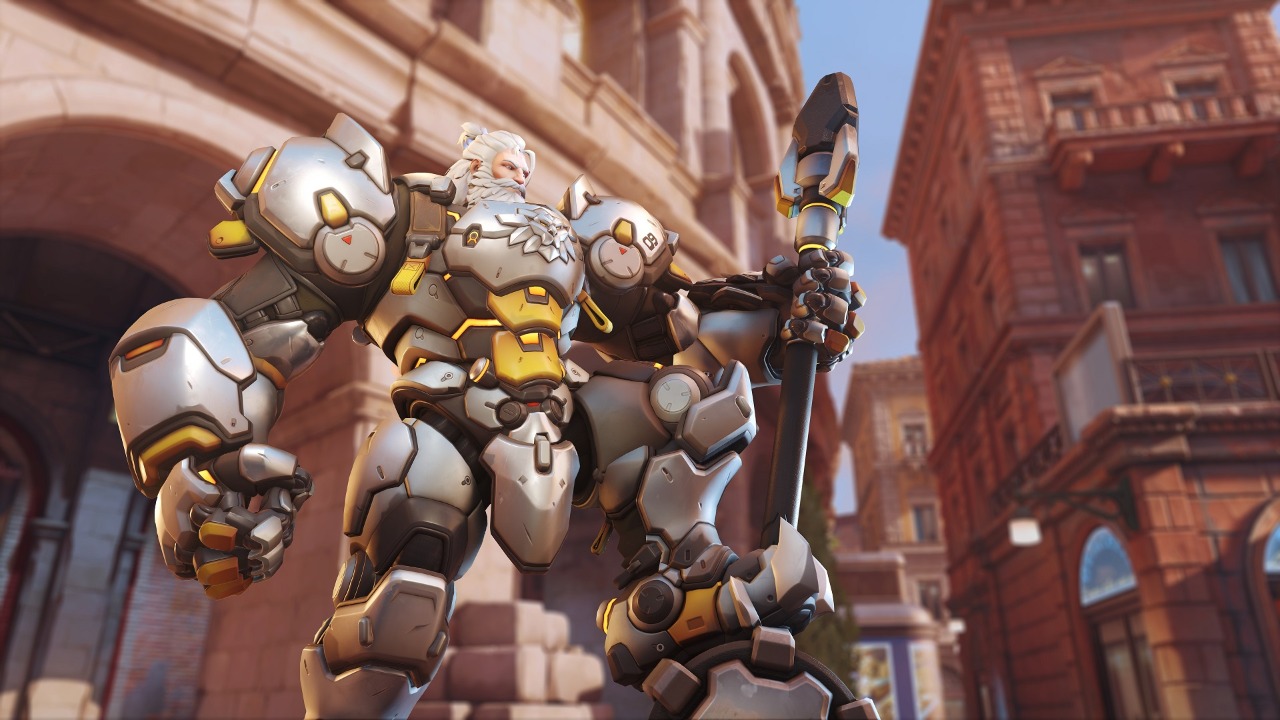 A recent developer livestream focusing on the changes coming to PvP in Overwatch 2 has revealed some interesting information that is sure to shake up the game from how it is currently played. We’ve had a bit of an insight into the game before, with BlizzConline earlier in the year, but mostly focusing on PvE. Here are some of the biggest changes revealed so far that will be implemented for PvP in Overwatch 2.

This shift to 5v5 likely came as a big shock to current regular Overwatch players, since the game has been operating as 6v6 since launch, and changing the number of players on each team permanently is no small decision to make. This is the kind of change that couldn’t really be implemented into the current game since it’s such a huge change, and it will be interesting to find out more information to do with balancing and how this format will change the gameplay experience. The new format will drop one tank, so each team will have two supports, two damage and one tank. For more information on this change and how it may impact the game, head on over here.

Tanks to be Less Passive and More Brawl

One big thing that came out of the livestream is that the tank role in Overwatch 2 will be much more focused on dishing out damage and battling the enemy team, as opposed to protecting your team as the tank’s primary function. The intention here is likely to try and balance queue times for tank, which is currently the least popular role, with damage sometimes taking 10 minutes to find a game and tank being almost instantaneous. For example, Reinhardt will now have two fire strikes and Winston will have a new secondary fire laser.

Role passives are basically certain abilities that players can have depending on the role they are playing (damage, support or tank). It seems that damage players will move faster than other roles, support players will get a slow self-heal (somewhat similar to Mercy in current format) and tanks will have reduced knockback and provide less ultimate charge to players who damage them.

A brand new game mode, entitled ‘Push’, will have both team competing to push a robot that starts in a central area to the other side. Both teams will fight for control of this robot, which is in contrast to the Payload maps in the current game where teams are set to either defend or push the payload and swap each round. Other game modes are also coming but we don’t yet have any information about them. It’s also been confirmed, which will likely come as a delight to many regular competitive Overwatch players, that the ‘2CP’ (Assault) game mode will removed for competitive in Overwatch 2.

It’s been revealed that heroes will be getting new abilities or some even being completely re-worked in preparation for Overwatch 2 which is a really big change, but we don’t know a whole lot of information as of yet, which is why this change is being group with the new maps. So far, we have some information about the upcoming maps Rio, New York, Toronto and Monte Carlo, and they certainly look exciting, but it will difficult to tell how these maps will affect the game until the players get to experience them for themselves.

Overwatch 2 is set to launch no earlier than 2022 currently. For more information, visit the official Overwatch website.