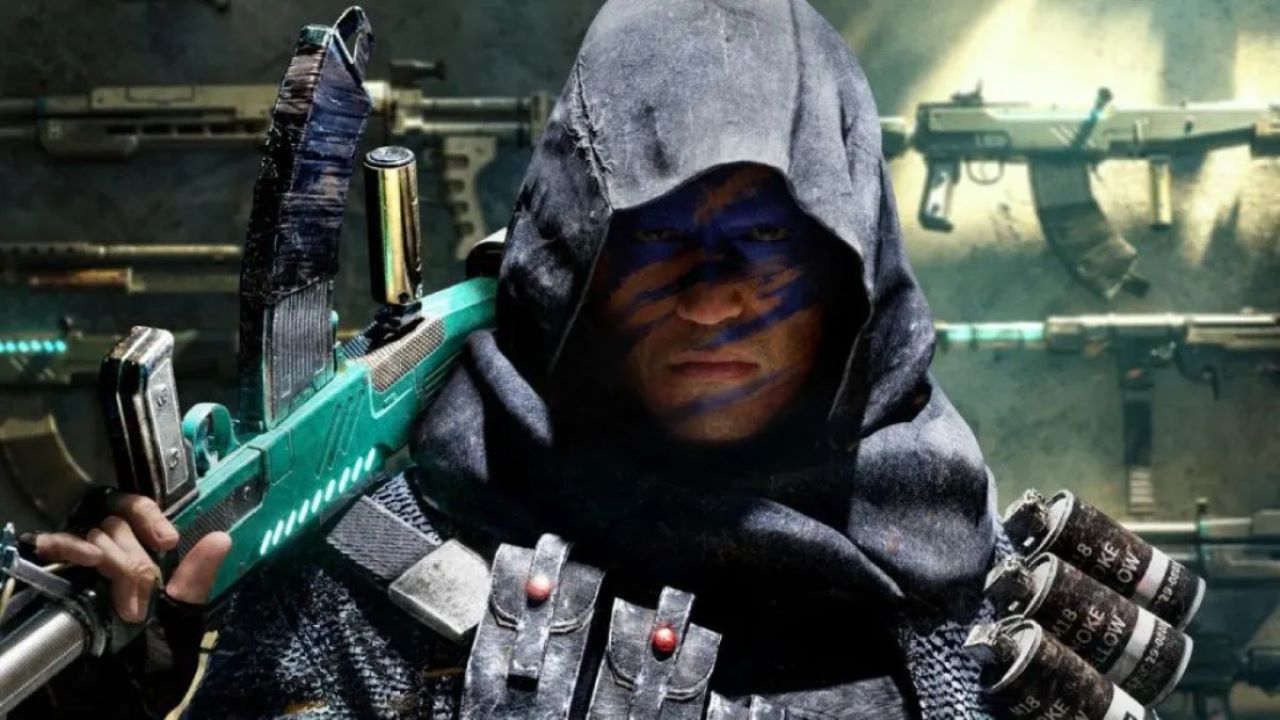 The Totally Normal Battle Royale mode in Call of Duty: Warzone is receiving an update. The original mode came to Warzone on April Fool’s Day and May 20th. The game mode lets loose a bit by dropping some of the more serious and competitive aspects of the game and taking a more chaotic approach. That mode is back with a new name for a limited time. Here is everything you need to know about Totally Normal Rebirth Resurgence in Warzone.

The Totally Normal Battle Royale mode was so popular that players demanded that it make more appearances instead of just on April Fool’s Day. Totally Normal Rebirth Resurgence has already begun to rotate in playlists and the event will end around the end of May.

The Totally Normal Rebirth Resurgence is a game mode that brings the fun back to Warzone. This game mode is basically the exact same as Totally Normal Battle Royale but instead of taking place on Caldera, it is on Rebirth Island.

The mode eliminates all fall damage, so players will drop into the map without a parachute. There are also unlimited respawns until the 7th circle. You drop with a pistol and a Panzerfaust rocket launcher that instead of killing enemies, sends them flying backward. If all of this wasn’t enough, each player gets a Specialist Perk and a free Loadout Drop. And that is how you play Totally Normal Rebirth Resurgence.

To play this exciting new game mode, all you have to do is select it from the playlists in Warzone. Be sure to play it while it lasts because this game mode isn’t permanent yet. Depending on the community’s reaction, this game mode could be coming back more often or may even become permanent.

And that is everything there is to know about Totally Normal Rebirth Resurgence in Warzone. This is a crazy time for Warzone what with the new Operation Monarch, new Warzone Mobile, and tons more. Because of all of the new content, make sure you’re following our Warzone Guides on Attack of the Fanboy to get the latest scope on what to do and expect. And remember to have fun out there!

Call of Duty: Warzone is a free-to-play game that can be played by anyone across the PlayStation, Xbox, and PC platforms.