Here is where to farm Twisted Stiffbone in Monster Hunter Rise: Sunbreak. 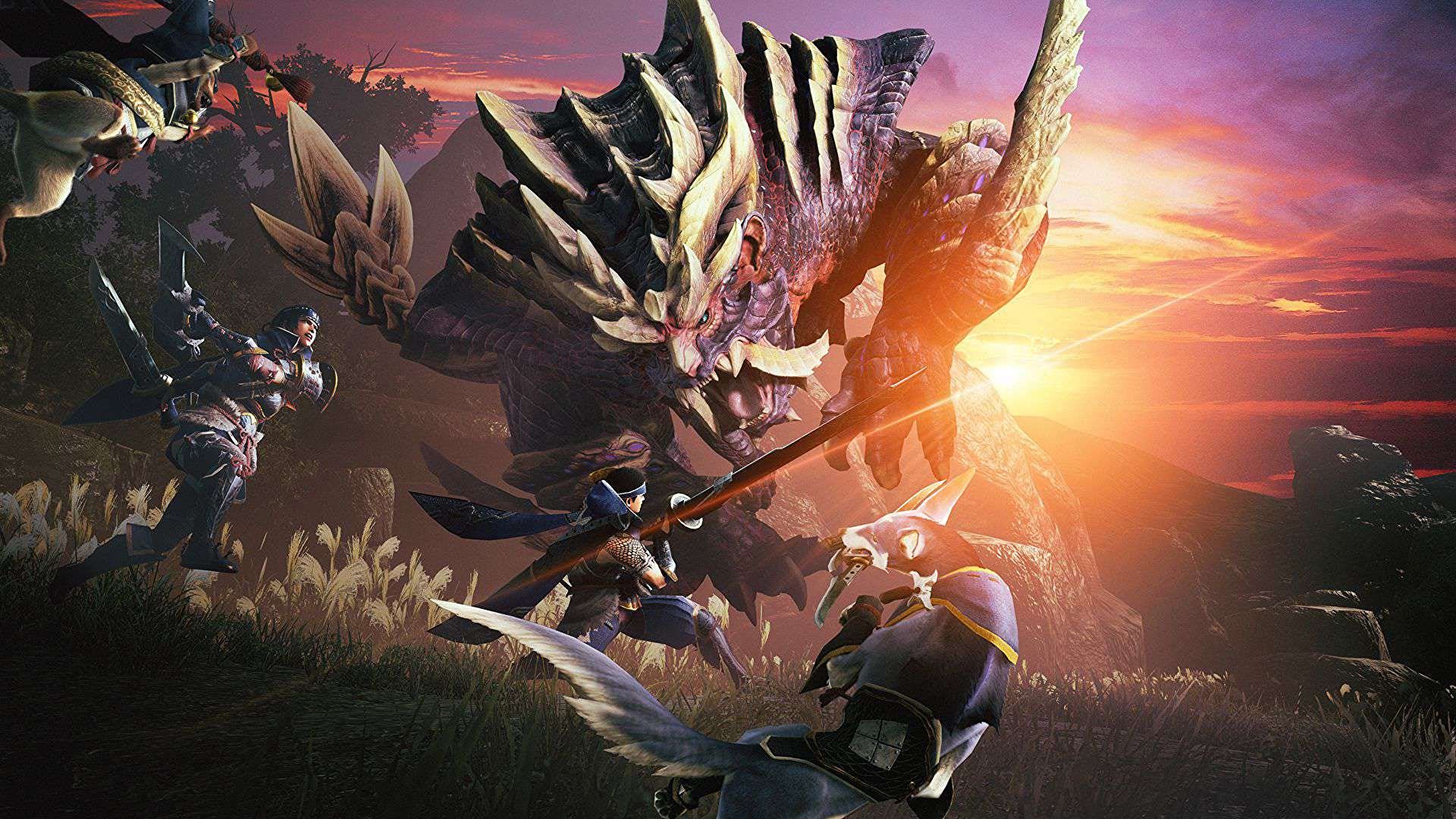 As you can see from the image above, the six Bonepiles are spread out across the map. The four easiest Bonepiles to search first are in Zone 3, Zone 7, Zone 8, and Zone 5 in that order. If you create a path through those four Bonepiles, you’ll be collecting a lot of Twisted Stiffbone in no time.

If you’re on an Expedition, you might as well head up to the Bonepiles at Zone 13 and Zone 11. By the time you collect the Twisted Stiffbones from those locations, the first four locations’ materials will respawn. If you fight a monster before going to Zone 13 and Zone 11, the first four zones will probably respawn because of the time spent fighting.

What Are Twisted Stiffbone Used For

When it comes to late game weapons, Twisted Stiffbone is required to craft the Conqueress II Switch Axe. This weapon is extremely powerful because of its initial stats and its upgrade tree.

If you’re looking for more materials to collect, head on over to our Monster Hunter Rise Sunbreak page. Along with material location guides, we cover monster parts, large monster guides, and much more. 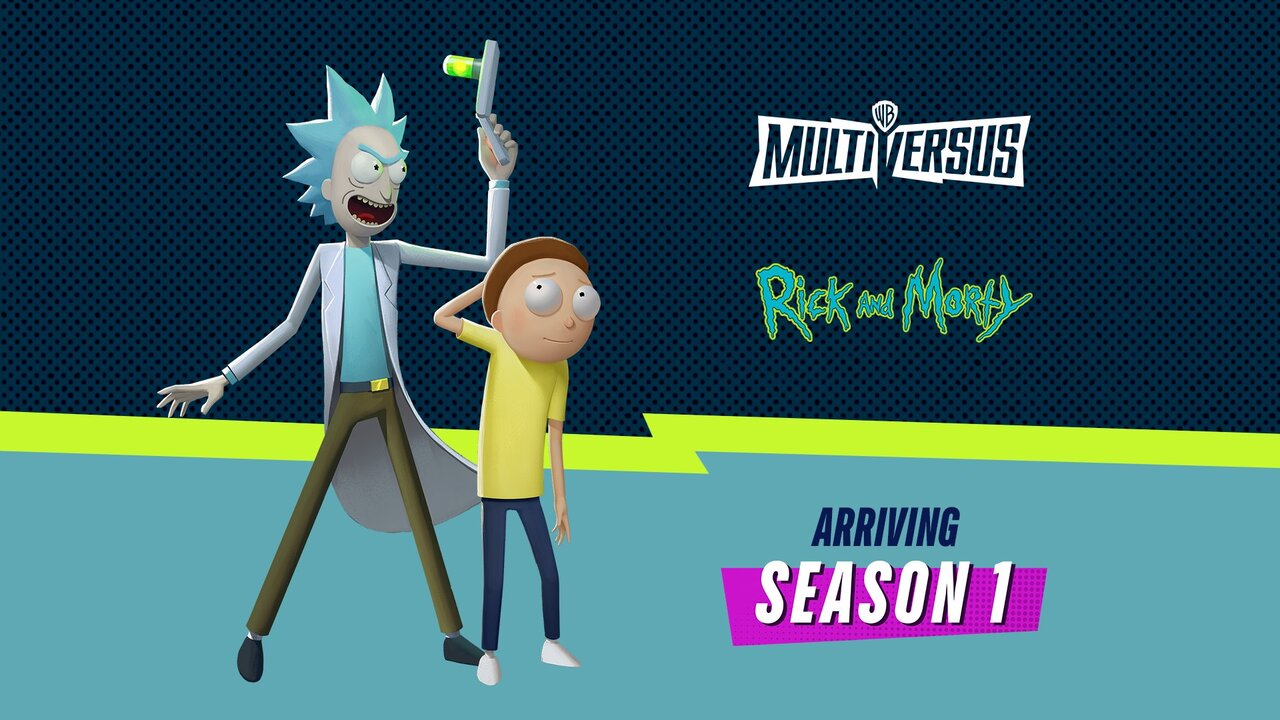