Update 0.148.6 has arrived for Valheim, and here’s the full list of changes and fixes added with this patch. As the Hearth and Home update is still in heavy development, don’t expect this update to contain anything too crazy. That doesn’t mean you should write it off though, as there are a few interesting things to take note of. These include increased inventory space on reinforced chests, some gameplay tweaks, and a lot more! Without further adieu though, here’s everything new with Valheim update 0.148.6. 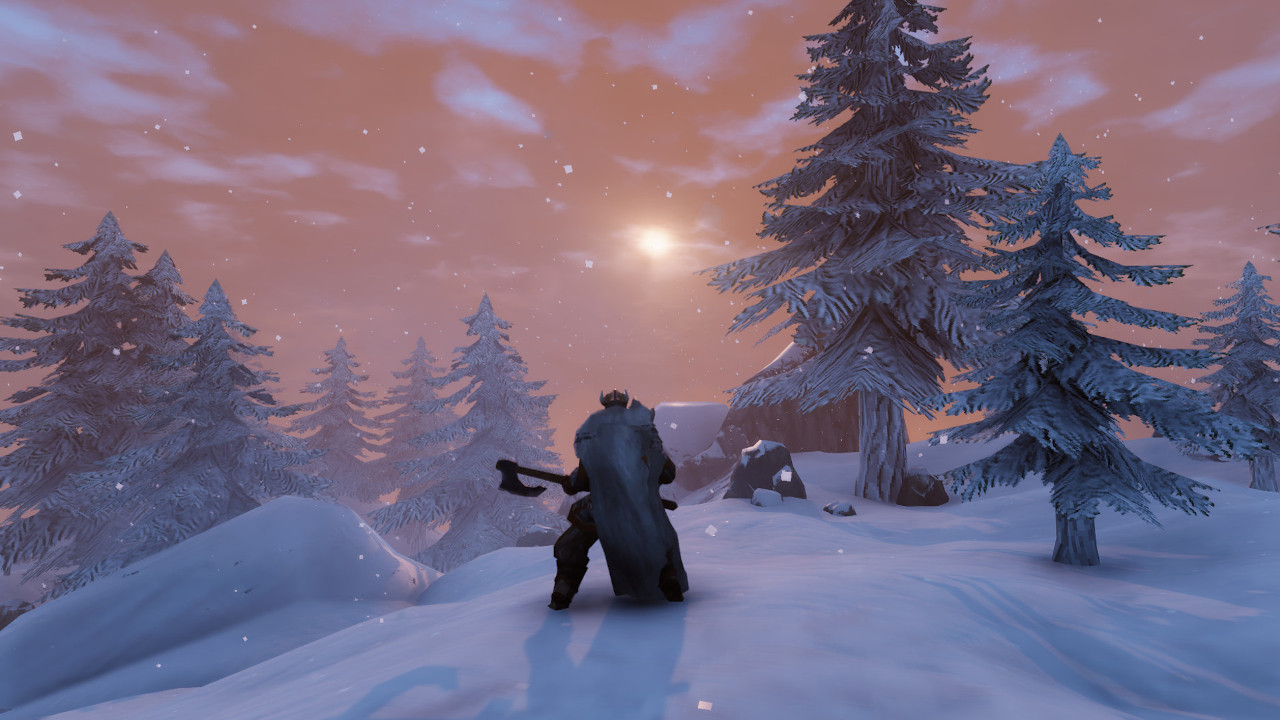 Valheim Update 0.148.6, like mentioned previously, doesn’t add anything too crazy to the game. Despite that, the reinforced chest space increase to 6×4 should provide some much-needed space for those running out. The change to campfires, bonfires, and hearths taking damage should be quite nice as well, even if it is an update that harms you. All that, combined with some solid tweaks in various areas, should make the game feel more refined even if not majorly changed.

Valheim is currently available in Early Access on Steam exclusively. For more information regarding this update, check out the official Valheim Steam page.