Warzone Hatch Locations: Where to Find All 12 Hatches on Caldera

Check out all the Warzone Hatches for yourself. 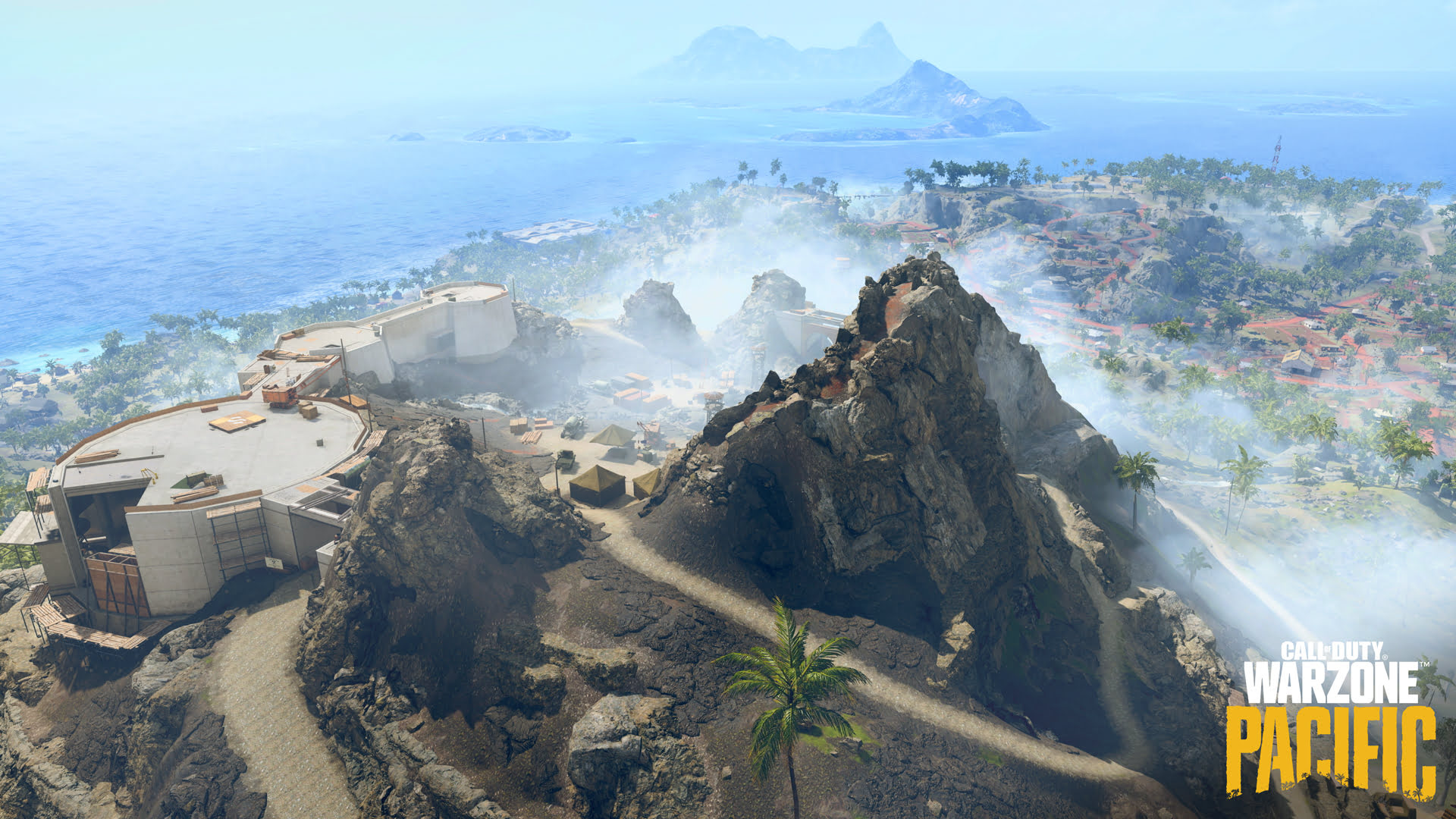 Call of Duty Vanguard and Warzone Season 2 is here and the developers have finally opened the doors to some of the Caldera’s locked bunkers and hatches for everyone. Back in Season 1, the Caldera map had several out-of-bound areas that were scheduled to be unlocked in future updates. With Warzone Season 2 finally being live, seven of the 12 locked bunkers have been unlocked, allowing players to explore the underground facilities. These labs contain a ton of loot, such as the brand new Nebula V bombs, ammo, and P.D.S. stations that prevent you from taking damage from the deadly circle collapse gas. Here are all the 12 Warzone Hatch locations on Caldera.​

Warzone Hatch Locations: Where to Find All 12 Hatches on Caldera

​Bunkers are not new to Warzone and even the previous Verdansk had many locked-off areas back when the game first launched. The developers have done something similar to Caldera and the new map likewise has locked-off areas that will be explored in the coming updates. Currently, seven out of 12 Warzone Hatches (hatches 2, 3, 5, 8, 10, 12, 14) have been unlocked and each bunker contains a machine that blurts out morse code, bearing a secret message. These messages refer to certain features that have been added to Warzone Season 2 and hint at the upcoming in-game events. Below are the locations of the seven Warzone Season 2 hatch along with their morse code:

Here is the location of all the other hatches in Warzone Season 2:

Every bunker will have a bunch of AI enemies whom you will need to defeat. The bunker is also home to great loot although it will differ from bunker to bunker.

Call of Duty Warzone Vanguard Season 2 is available now on Playstation 4, Playstation 5, Xbox One, Xbox Series S/X, and the PC.

Attack of the Fanboy / GAME GUIDES / Warzone Hatch Locations: Where to Find All 12 Hatches on Caldera