Warzone Red Door Locations: Where to Find All 9 Red Doors

Here's where you can find every Red Door in Verdansk. 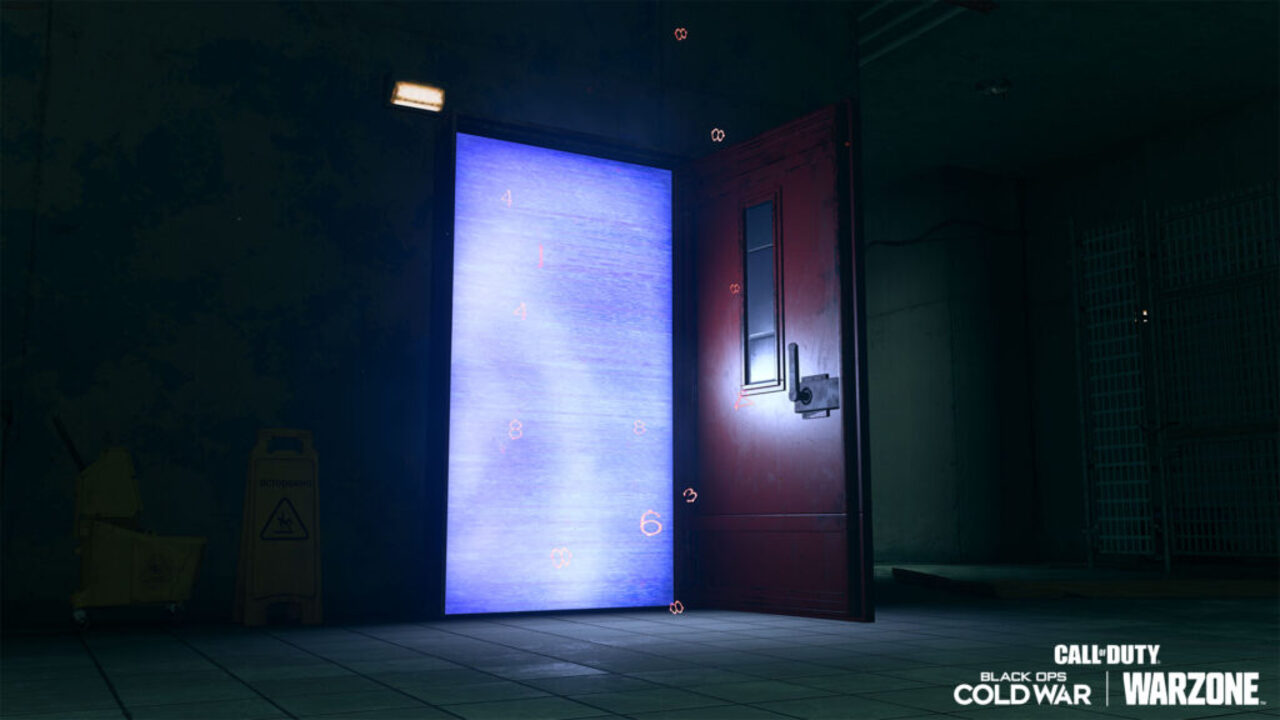 Where are all the Red Doors in Warzone? These mysterious doors first debuted in the Call of Duty: Black Ops Cold War campaign. Now they’ve made their way into Warzone with the launch of Season 4, and they still work pretty much the same. If you enter one, you’ll be transported to a random location on the map and be treated to a bunch of great loot. Here are all the Red Door locations in Warzone.

All 9 Red Door Locations in Call of Duty: Warzone

There are nine Red Doors across Verdansk, and each of their locations is listed below. 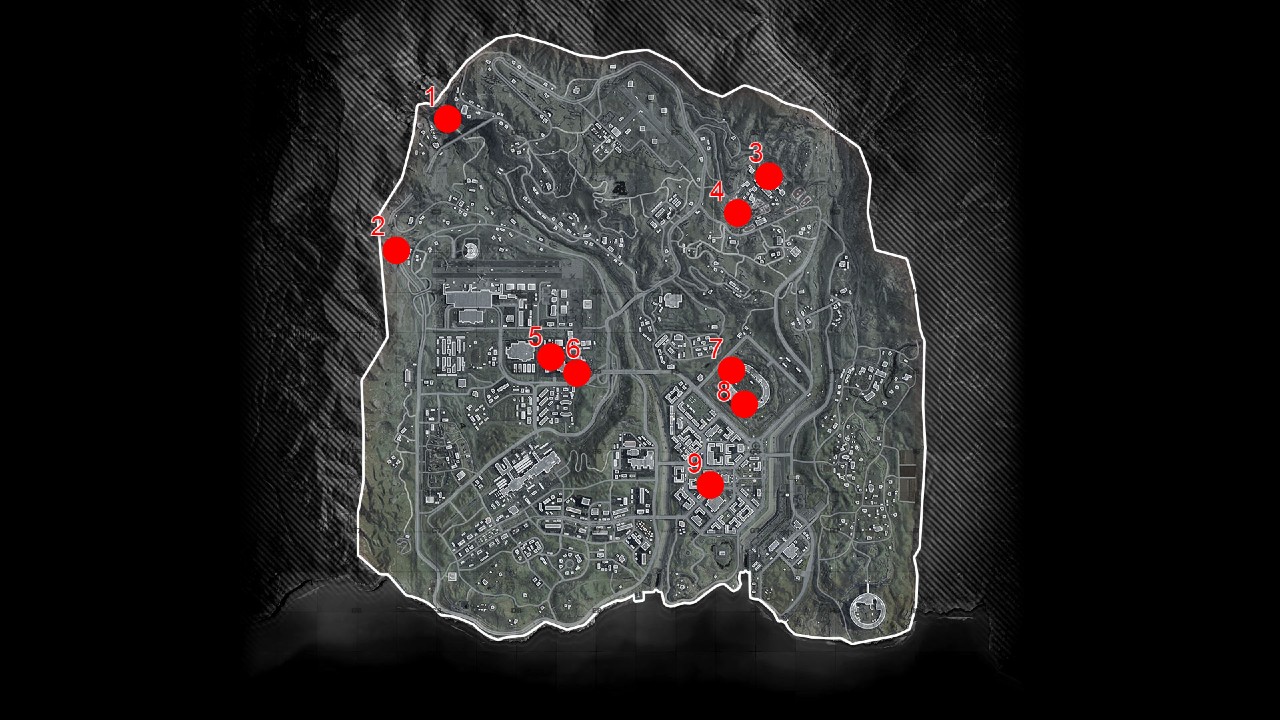 If more Red Door locations are discovered by the community, we’ll update this article accordingly. While there are nine possible Red Door spawn locations, the doors aren’t guaranteed to appear in the same places every match. Only a handful of them will be present in each match (estimated to be around three by most players). Also, doors can only be entered by one player or one squad, so if another player gets to one before you do, then it will be closed when you get there.

Where Do the Red Doors Take You?

While the destinations may differ, the loot tends to remain mostly the same. You won’t find the exact same items every time, but you will find really good gear like killstreaks, gas masks, and powerful weapons. 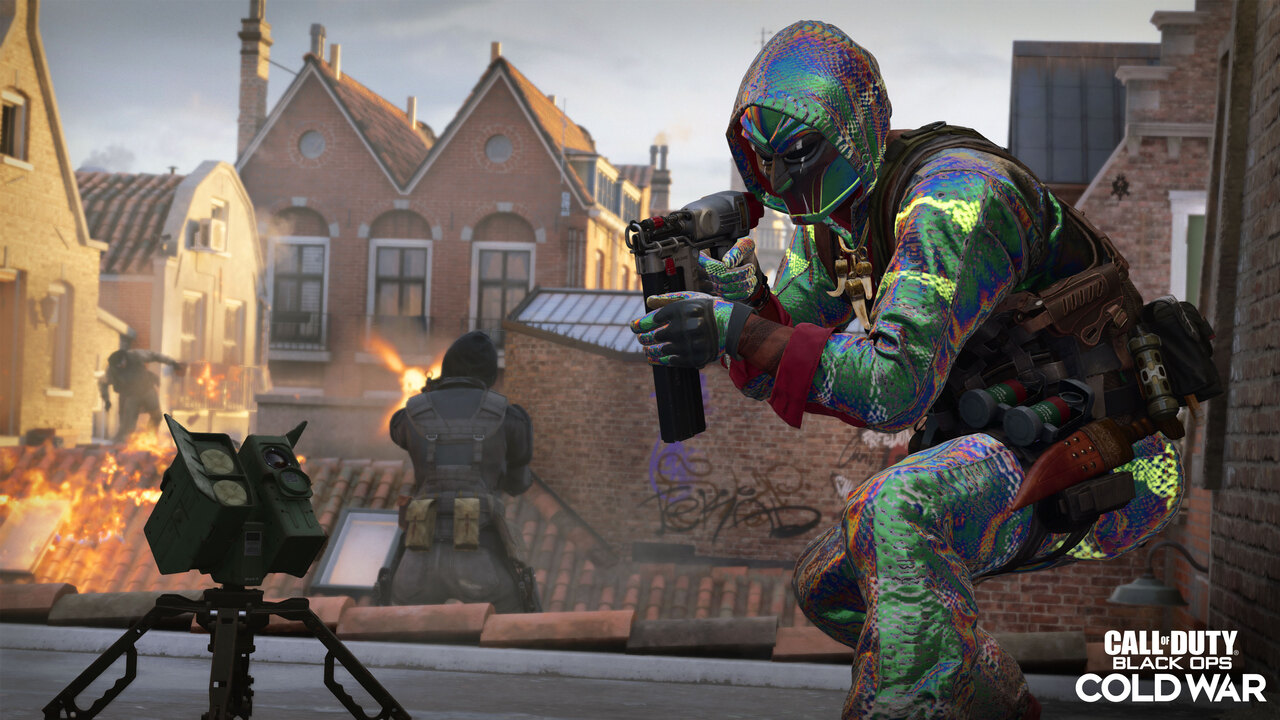 What Loot Do the Red Doors Have?

The Red Door loot rooms contain some of the best loot in the game. The items aren’t guaranteed to be the same every time, but if you do choose to enter a Red Door, the loot room will generally contain the following types of items.

Again, there’s no way to tell where you’ll end up if you pass through one of the Red Doors. If you do decide to go through one, make sure you’re okay with giving up your position and potentially putting yourself in a bad spot. Sure, you’ll get good gear, but you could also find yourself in between two squads or get caught by someone camping the Red Door exits. Still, the loot on the other side of the doors is more than worth the risk.