Here are all the Warzone Research Lab Locations. 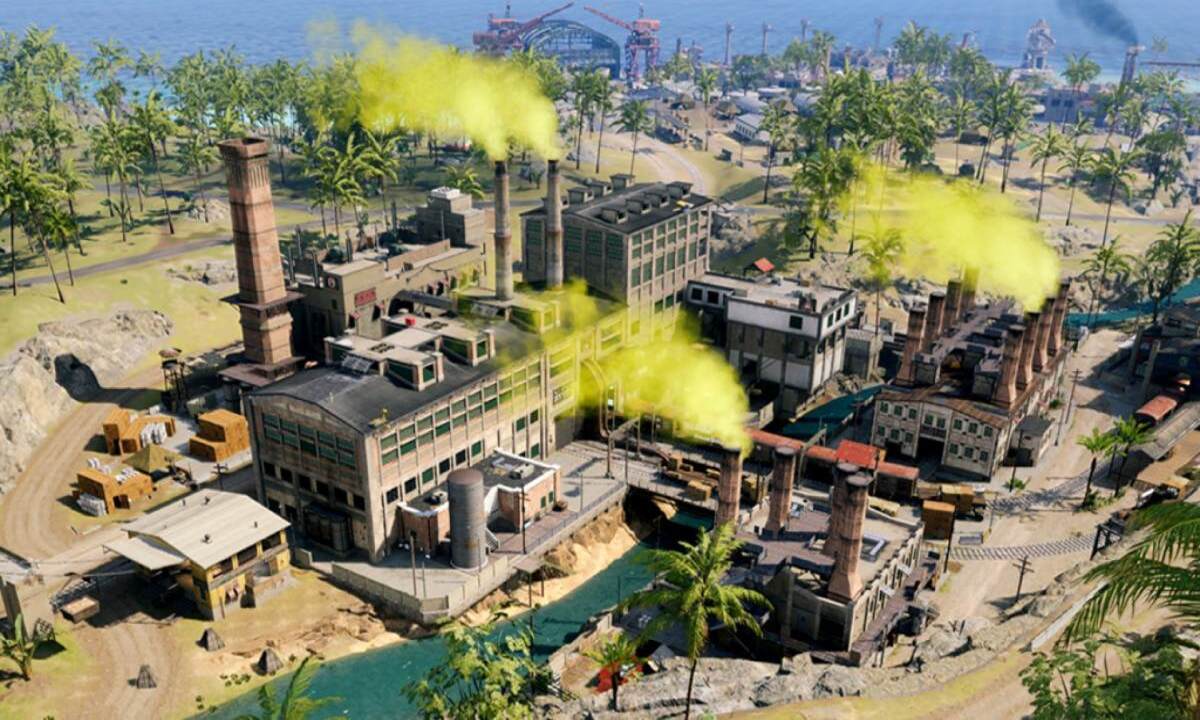 Call of Duty Warzone Pacific Season 2 update has arrived and this season’s theme is Chemical warfare. New Warzone Chemical Weapon Research Lab locations have started to pop up in the new Caldera map. These underground facilities were built to secretly keep the research of the Nebula V gas alive and contain different usages of the gas such as bullets, bombs, and decontamination stations. Apart from all the world killing stuff, these Warzone Chemical Weapon Research Labs also hold some high-tier loot. Here’s where you can find Warzone Research Lab Locations in Season 2.

​These underground facilities are fairly easy to find and will be marked with a yellow circle on the in-game map. Simply head over to the location and look for a big hatch. Currently, there are a total of 13 hatches connected to underground labs, but seven are accessible. As said, these hatches can be spotted owing to their round metal hatches.

Here are the locations of all seven of Warzone Research Lab:

These new Research Lab bunkers are attracting a lot of players, so be ready for a gunfight and ambush. Also, these bunkers contain AI Axis troops and you will need to fight against them too. Every bunker lab has only one entry and exit point, meaning you and your team can easily get trapped if you aren’t careful. You will get high-quality loot such as killstreaks and orange supply crates in these bunkers as well as a few Easter egg hunts.

Warzone Season 2 has also introduced Armored Convoys in and around Caldera and you can destroy them to get some free loot. The convoys will appear on your tac map when active, allowing you to easily track them down.