How to Unlock the Sequencer Grenade in Warzone

You can’t unlock and equip the Sequencer Grenade for your loadout like any other piece of tactical equipment. Instead, you have to purchase it from the new Black Market Buy Stations added in the latest update. To find these, you’ll need to activate a Black Market Supply Run Contract first. Once you find the right Contract, you’ll be pointed in the direction of a Black Market Buy Station somewhere on the map where you can purchase the new Sequencer Grenade. 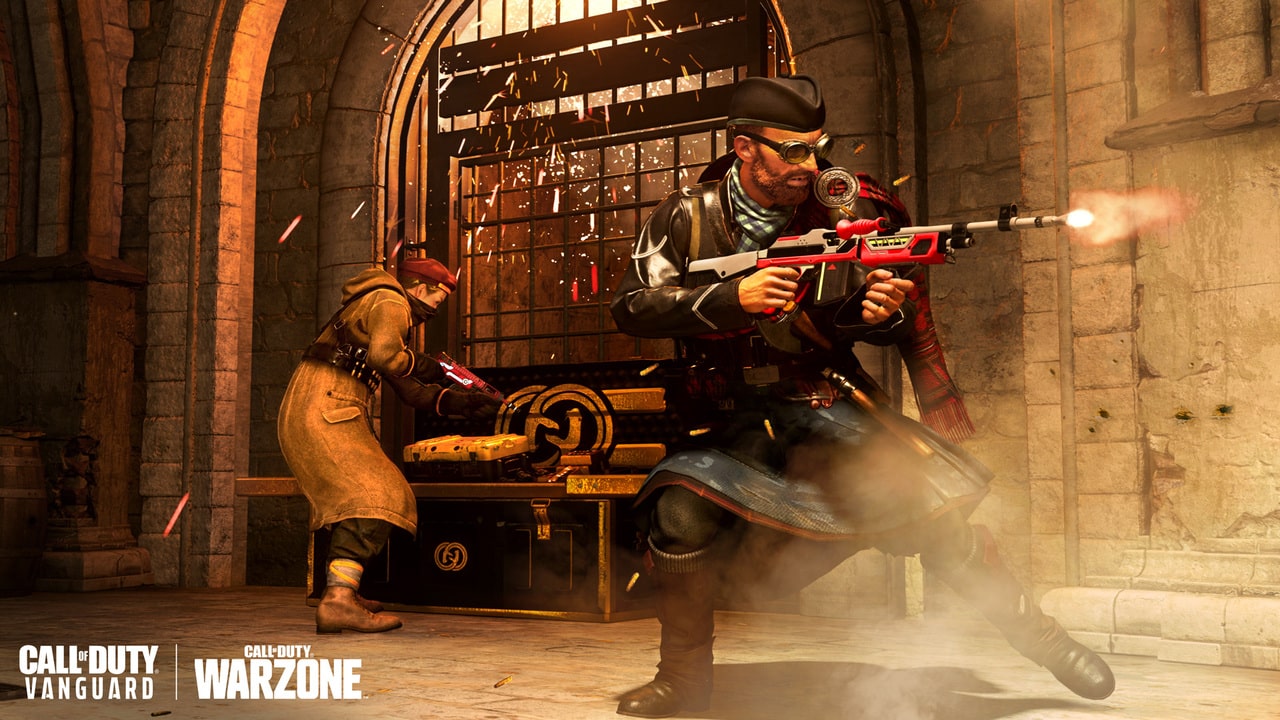 What Does the Sequencer Grenade Do?

The Sequencer Grenade distorts your enemies’ vision and hearing, placing floating red numbers on their screen and muffling their in-game audio. This is a devastating effect that can give you the upper hand in firefights, especially if you have an enemy squad trapped indoors.

Is the Sequencer Grenade Worth Using?

Overall, the Sequencer Grenade is very powerful in the right situations. It’s essentially a stun grenade on steroids, impairing an enemy’s vision and hearing. An affected enemy can easily be pushed and eliminated while the debuff is active, so this equipment can help you win most gunfights.

Just like most tactical equipment, the Sequencer Grenade is a highly situational item. It can be devastating in the right scenario, but it can also lure you to an early death by giving you a false sense of security if you try to use it on an enemy equipped with the Battle Hardened Perk or a Stim shot.

Other Season 4 Additions in Warzone Pacific

The Sequencer Grenade is just one new addition in Season 4 of Call of Duty: Warzone Pacific. The new Mercenaries of Fortune event is now live as well to commemorate the launch of the new season, allowing players to earn a ton of new gilded cosmetic items for free by competing certain challenges. The new Fortune’s Keep map is also live in-game now, serving as a WWII counterpart to Rebirth Island.