Warzone Serpentine Perk Explained: Is It Worth Using?

Call of Duty: Warzone is getting a new perk for players! 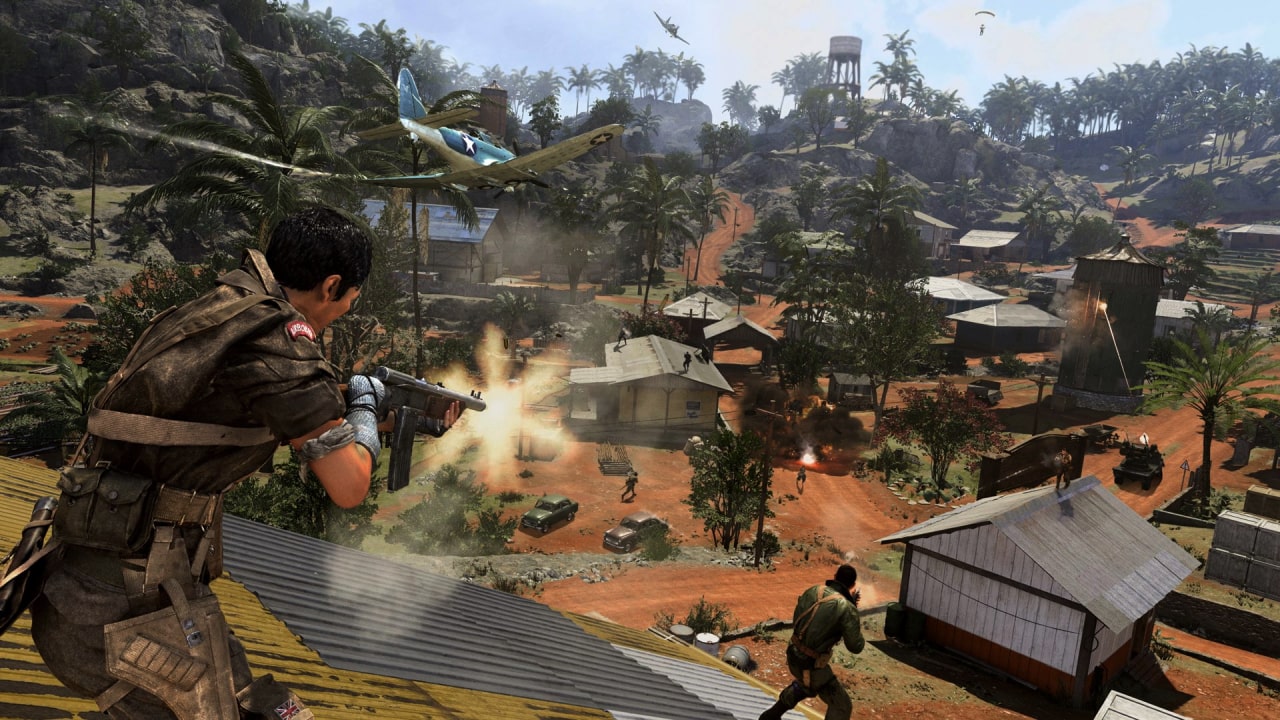 Call of Duty: Warzone fans will be thrilled to find out that there is a new perk arriving to the game with Season 3 Reloaded. Along with the perk additions, there will of course be a host of new changes and additions for the game as with any season. It will be excellent getting to watch everything unfold over the next while with the new reloaded season. This guide article will take you through everything you need to know about the Call of Duty Warzone Serpentine Perk and if it is worth utilizing.

Everything You Need To Know About the Serpentine Perk In Warzone

The new perk is named ‘Serpentine’ and there are a lot of details to dig through about the perk. The main functionality of the perk is as follows, as stated within the official blog post: “Sprinting reduces incoming damage from bullets, explosives, and fire by 20%.” As can be observed, right off the bat this sounds extremely advantageous to utilize. Especially when you consider that it is effectively a counter to being one-shotted by snipers. It would have also been great to have during Operation Monarch.

However, of course, when you consider that the snipers and other enemy players who are firing at you when you have the perk on will be wondering how their damage is decreased and you don’t flop to the ground; then they will need a way to know you have the perk. That is why when an enemy player hits someone with the perk activated, they will get a snake icon appearing on the screen that gives them the information they need to know so they can continue firing at the other player.

With this perk, keeping on the move sprinting will be a massive advantage for you and you will certainly be able to turn the tide of any battle. The perk is definitely worth it and with the new weapon being added to the game, you can be sure to make use of both and be ahead of the curve for any gameplay moment.

Attack of the Fanboy / GAME GUIDES / Warzone Serpentine Perk Explained: Is It Worth Using?