There are seven hidden trophies 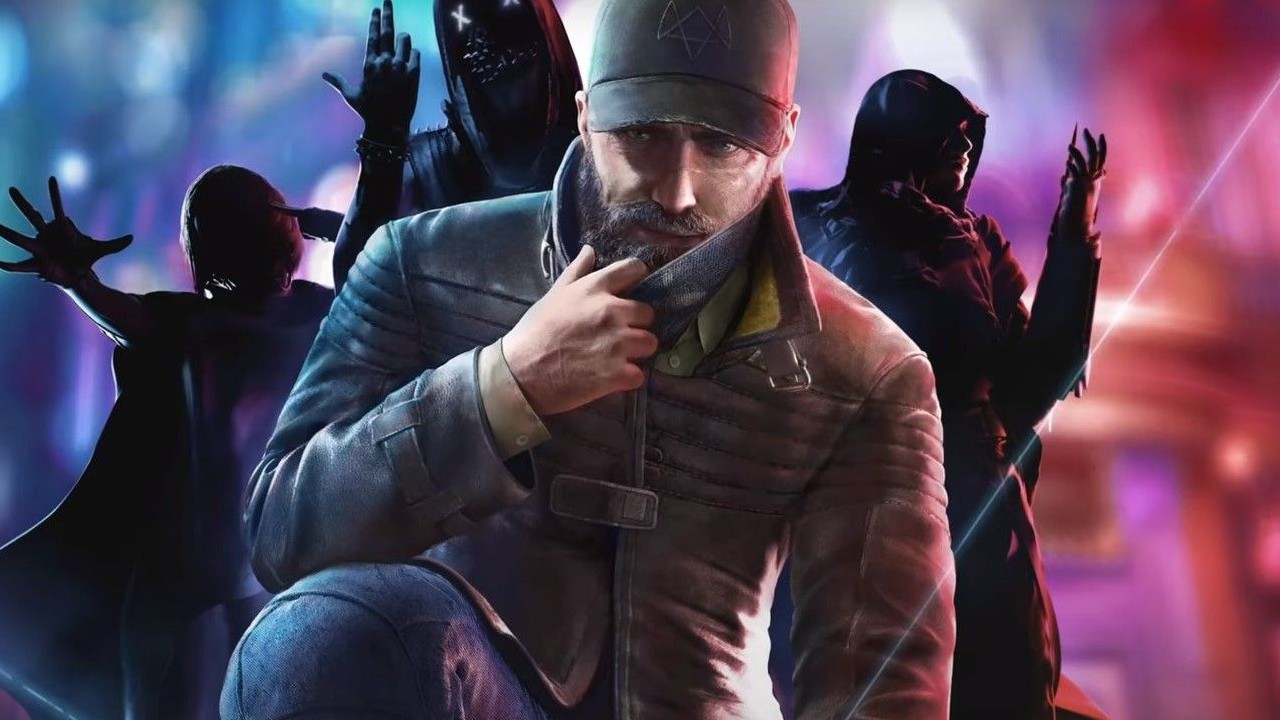 The Bloodline DLC for Watch Dogs: Legion has just been released, and along with it, nine brand new trophies, seven of which are hidden trophies. This means you can see neither the name nor the description, which can make it a tad bit more difficult for trophy enthusiasts. The Bloodline story expansion has also been released for Xbox One and Xbox Series X|S, though it has not yet had any achievements added.

These nine trophies consist of seven bronze and two silver trophies. Three of the trophies are story-related and unmissable, four are related to completing resistance missions, and the final two (the non-hidden ones) are miscellaneous. The full list of new trophies is listed below.

Armed with the secrets to these hidden trophies, you should be better equipped to fully complete this DLC. These nine trophies are not required to unlock the platinum trophy, as only the 39 achievements in the base game are required to unlock that. If you were able to earn the platinum trophy in the base game, then you should have no issues whatsoever completing these new DLC trophies, as these new trophies are much less demanding and time-consuming.