Watch Dogs: Legion – How to Get Aiden Pearce 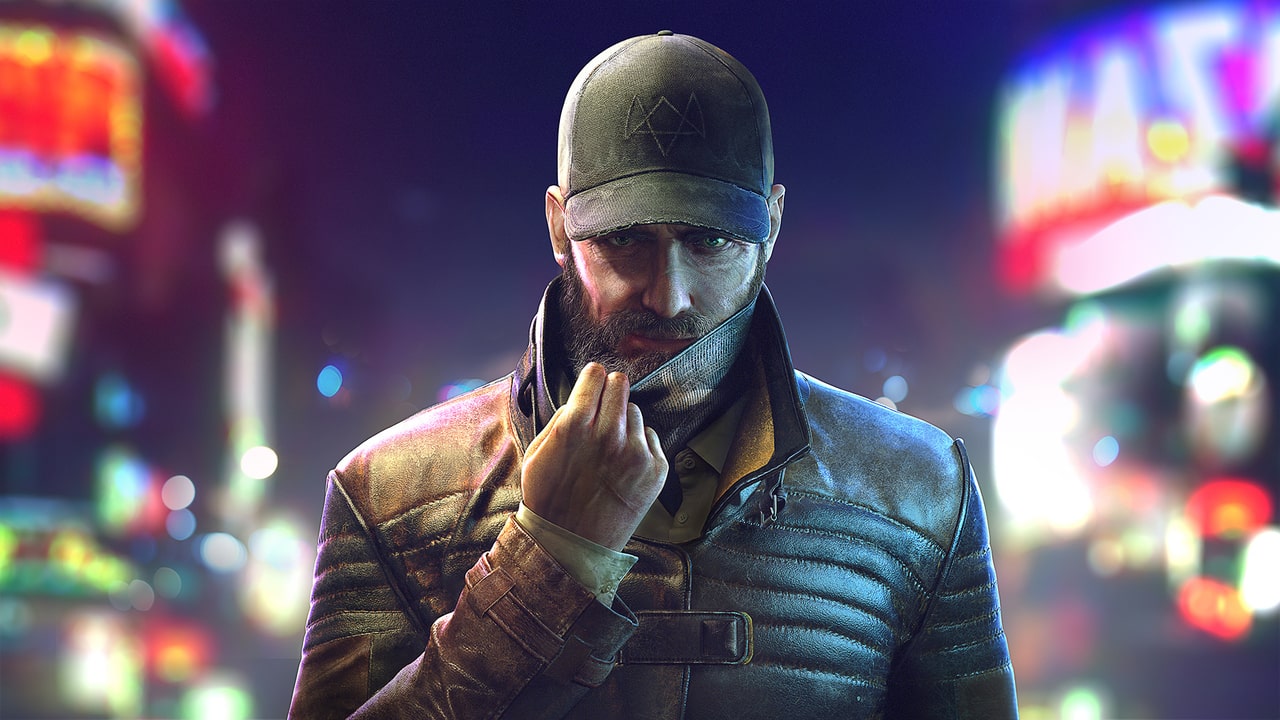 The first major DLC expansion for Watch Dogs: Legion is bringing back Aiden Pearce. The original Watch Dogs protagonist returns years later, only this time he’ll be helping out the London branch of DedSec in their battle against Albion and Zero Day. Watch Dogs: Legion takes place several years after the first Watch Dogs, so Aiden will be much older when he makes his appearance in the new game. He’ll be playable in his own unique story DLC, but also during the main campaign. Here’s how to get Aiden Pearce in Watch Dogs: Legion.

How to Get Aiden Pearce

You can only get Aiden Pearce by purchasing the Watch Dogs: Legion Season Pass. The Season Pass is included with special editions of the game, but you can also purchase it separately for $40. Aiden will be released alongside the first major story expansion titled Watch Dogs: Legion – Bloodline.

Bloodline will also feature the return of another fan-favorite Watch Dogs character, Wrench from Watch Dogs 2. On top of that, Watch Dogs is finally getting an official Assassin’s Creed crossover in the form of Darcy, a playable member of the modern-day Assassin Order. Mina is the fourth and final character included with the Season Pass, and she can mind-control enemies because she was the subject of transhuman experiments. Purchasing the Season Pass will also get you three exclusive DedSec missions, a unique car skin, and access to the original Watch Dogs: Complete Edition. There’s also a second post-game story expansion coming, although details are scarce as to what that will be about. 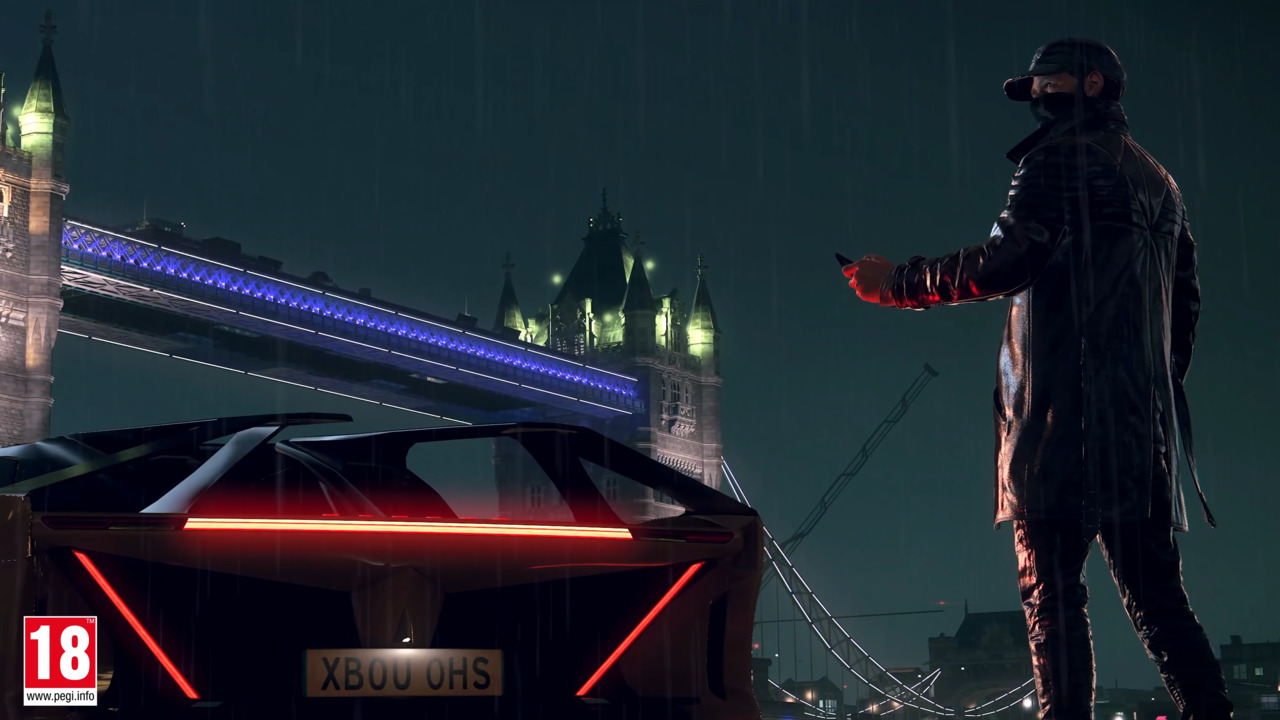 According to an AMA on Reddit, the Season Pass content will begin rolling out in 2021, so expect to see Aiden sometime next year. The developers have put a lot of thought into how they’re going to incorporate him and the other characters into the game. ” We are writing the full single-player story again with Aiden’s personality,” says Watch Dogs: Legion’s live producer Lathieeshe Thillainathan. “When you replay the main missions again, Aiden will be integrated into all the original cinematics.” The same goes for Wrench and the other new characters. You don’t need to beat the campaign to access them, and they’ll be treated as normal members of the DedSec team.

Watch Dogs: Legion is available now for PC, PS4, Xbox One, and Google Stadia. The game will also be coming to PS5 and Xbox Series X/S when those systems launch in early November.