You can add anyone to the ranks of DedSec. 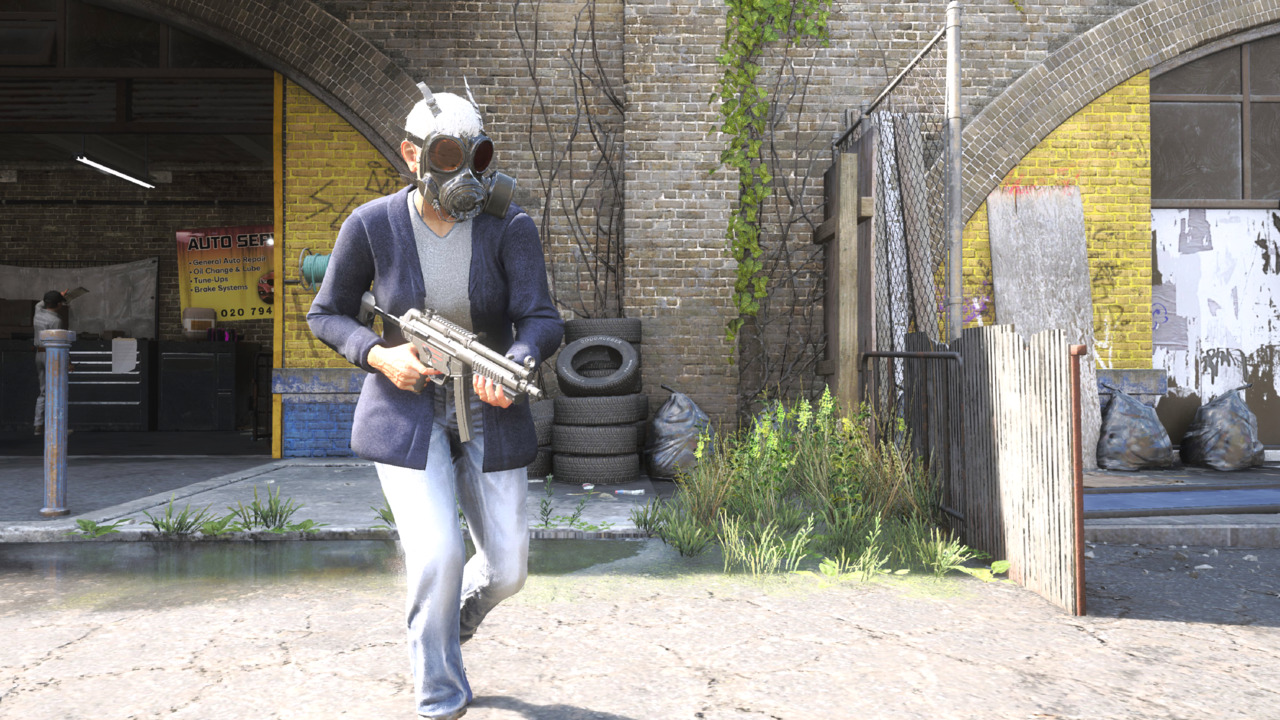 Watch Dogs: Legion lets you recruit anyone right off the street, and the process of doing so is fairly straightforward. Most people in London are open to the idea of joining DedSec and taking the fight to Albion, but there are others who don’t have a high opinion of your hacktivist group. You can definitely recruit these people, even some of the Albion contractors that you spend most of your time fighting, but there are a few extra hoops you’ll have to jump through in order to do so. Here’s everything you need to know about recruiting new characters in Watch Dogs: Legion.

How to Recruit New Characters in Watch Dogs: Legion

To recruit new characters in Watch Dogs: Legion, all you have to do is approach them and hold the Triangle/Y button to start recruitment. If you want to screen potential recruits before speaking to them, you can scan them by holding L1/LB. This will show you that character’s name, occupation, and abilities. If you like what you see, then hold R1/RB to add them to your list of potential recruits. 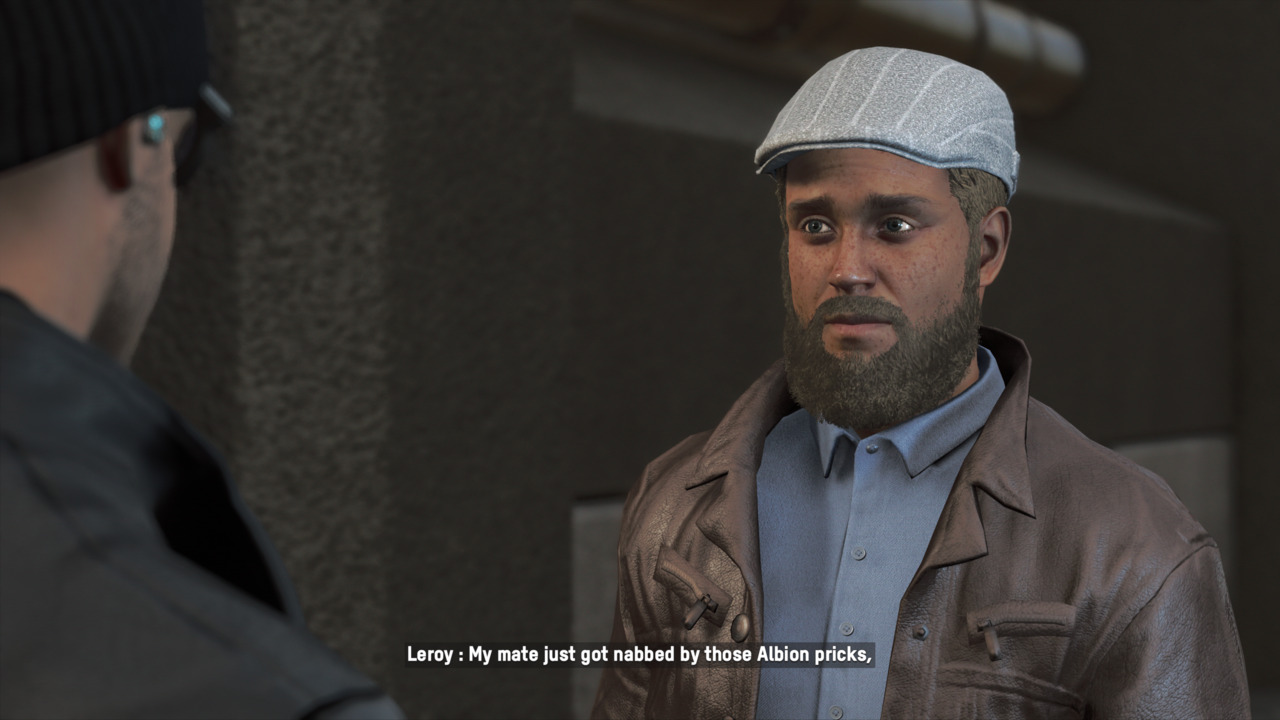 You can only recruit people that have a positive opinion of DedSec. You can see what someone thinks of your group by scanning them. If you see a red thumbs down icon, they dislike DedSec and you’ll have to put in a little extra work to get them on your side. If you don’t see any red thumbs down marks, that person likes DedSec and is open to recruitment. Once you initiate the recruitment process, you’ll be sent on a recruitment mission to help out your potential new member. Once you complete the mission, they’ll be added to your team.

How to Recruit People with Red Thumbs Down

You can still recruit people who dislike DedSec, but there are a few extra steps involved. If you see someone with a red thumbs down icon, you’ll need the Deep Profiler tech upgrade. Scan the person you want to recruit and save them to your recruits list. Then, open the menu and go to the Team page. Find the potential recruit and press the Triangle/Y button to Deep Profile them.

This brings up their everyday schedule as well as any recruitment leads. Press the Square/X button to investigate leads, and then press Triangle/Y to show the opportunity on your map. Head to the designated area, complete the task, and then find the person again to start the recruitment process. 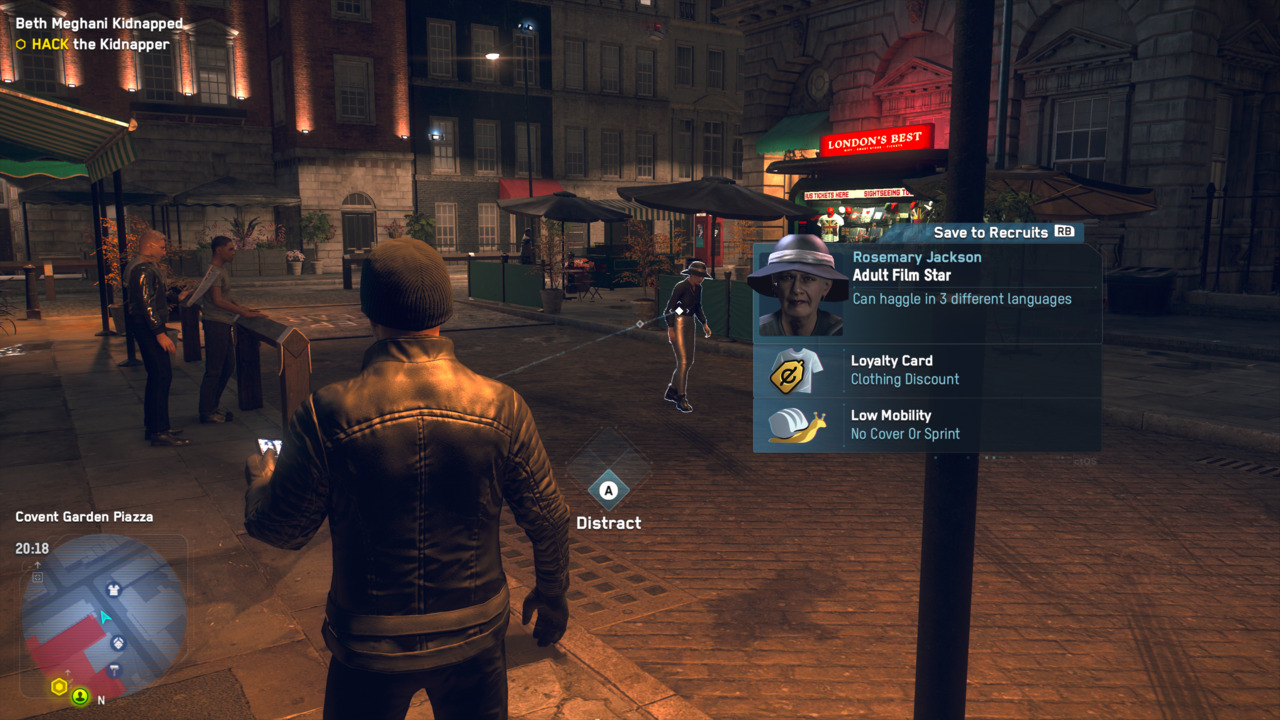 If you successfully helped them out by completing the investigation lead, then they’ll be open to the idea of joining DedSec if you complete one final recruitment mission. This mission plays out like any other recruitment mission, so just accomplish whatever objective they assign you and they’ll be added to your roster. People who dislike DedSec, such as Albion contractors, police officers, or Buckingham Palace guards, tend to have very useful abilities, so it’s definitely worth the extra trouble of Deep Profiling them and finding leads.

Watch Dogs: Legion is available now for PS4, Xbox One, PC, and Google Stadia. The game is also coming to PS5 and Xbox Series X/S.