What Are the Gotham Knights Pre-Order Bonuses? 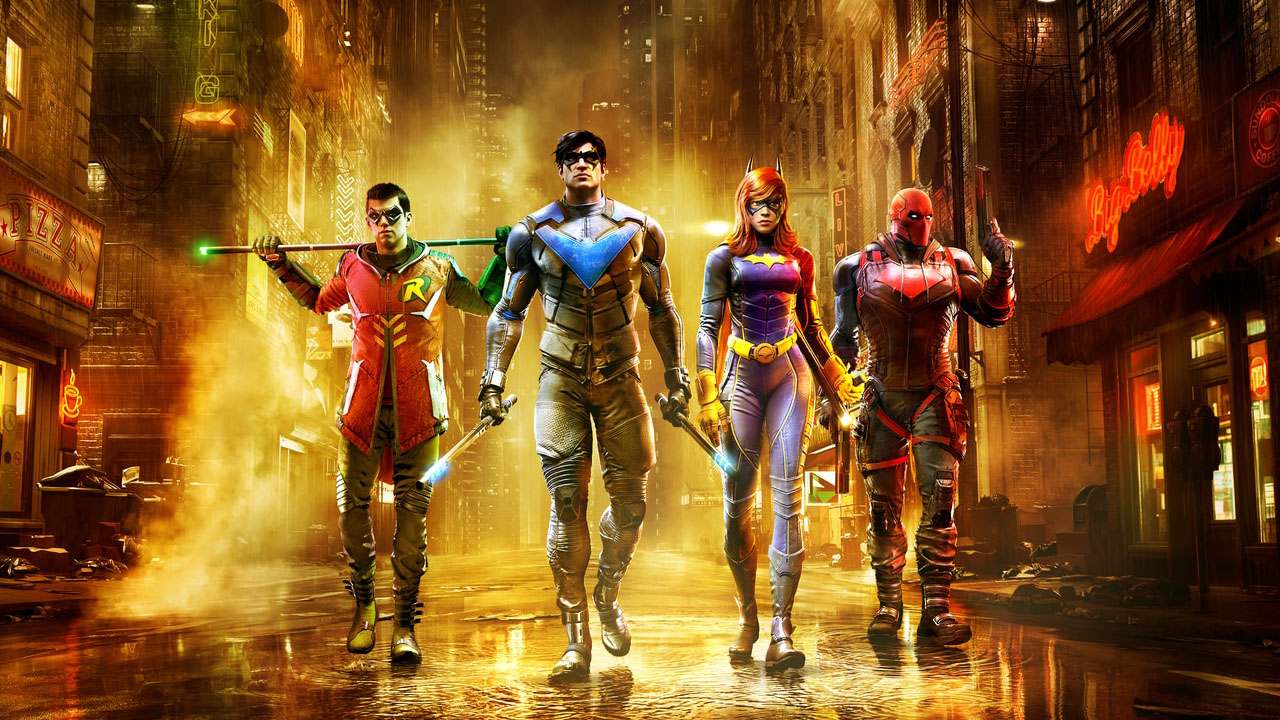 It is impossible to talk about the biggest releases of 2022 without mentioning Gotham Knights, which will put players behind the masks of Nightwing, Batgirl, Robin, and Red Hood, as they must deal with the fallout of the death of their mentor in a Gotham currently mourning it’s a protector. But will Gotham Knights feature pre-order bonuses? Now, in order to allow you to dive into the night as ready as you can be, here’s everything you need to know regarding the pre-order bonuses available for Gotham Knights.

What Are the Gotham Knights Pre-Order Bonuses?

Currently, the only bonus you will receive for pre-ordering Gotham Knights is the Kustom 233 Batcycle skin, which will allow you to take on the streets of Gotham with a modernized version of the vehicle’s first appearance, seen in 1956’s Detective Comics #233. In the comic, the vehicle was driven by Bat-Woman, Kathy Kane. The Kustom 233 Batcycle will be available for all platforms and will be unlocked automatically once you boot the game (if downloaded).

You can check out the official trailer showcasing the exclusive version of the motorcycle below:

How Many Batcycle skins will Gotham Knights have?

During the title’s latest developer Q&A, hosted on the game’s official Discord Group, Jay Evans, the game’s Character Art Director revealed that Gotham Knights will have a total of three Batcycle skins at launch. He also revealed that each skin will also have a wide variety of available colorways for players to equip.

As you wait for the release of the game, don’t forted to also check out how to get the comic-accurate Jim Lee skin in the game, as well as everything set to come with both the Deluxe and Collector’s Editions of Gotham Knights.

Attack of the Fanboy / GAME GUIDES / What Are the Gotham Knights Pre-Order Bonuses?